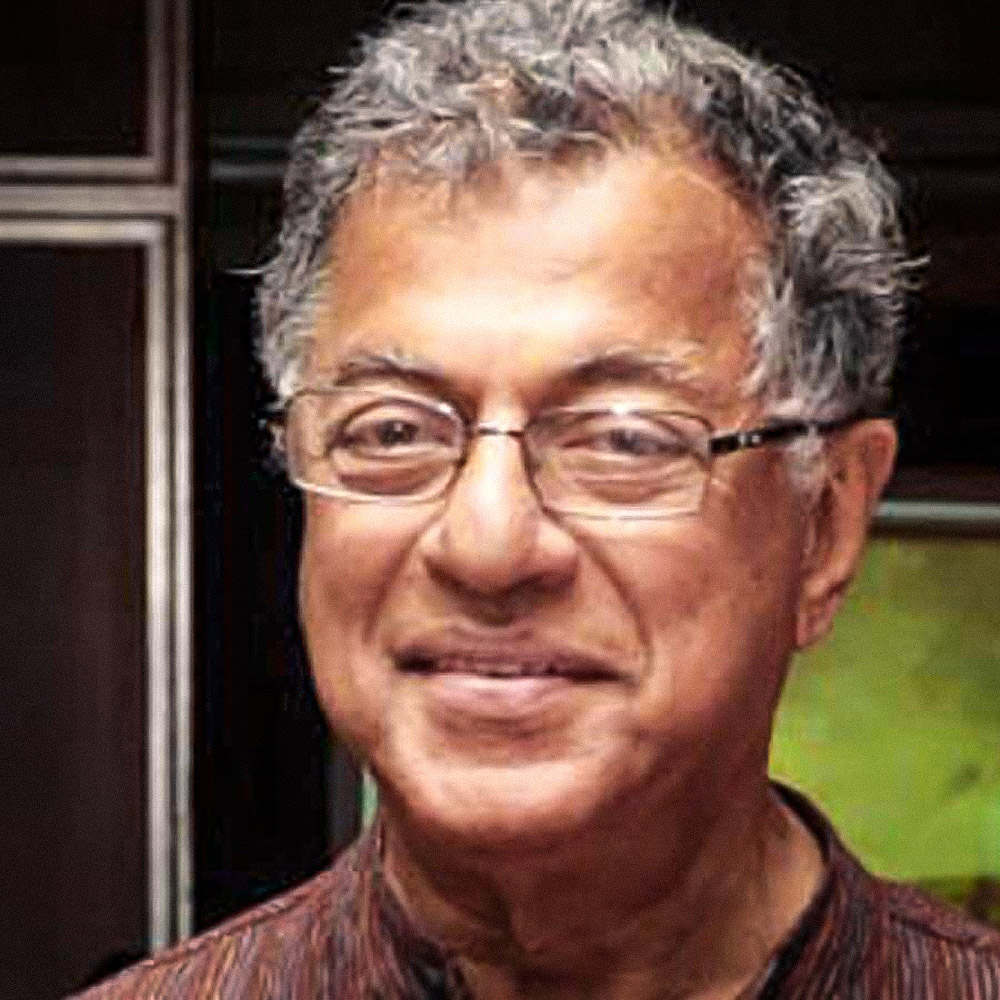 Girish Raghunath Karnad is a contemporary writer, playwright, screenwriter, actor and movie director in Kannada language. His rise as a prominent playwright in 1960s marked the coming of age of modern Indian playwriting in Kannada, just as Badal Sarkar did in Bengali, Vijay Tendulkar in Marathi and Mohan Rakesh in Hindi. He is a recipient of the 1998 Jnanpith Award for Kannada, the highest literary honour conferred in India. Karnad has been composing plays for four decades, often using history and mythology to tackle contemporary issues. He has translated his major plays into English and has received critical acclaim across India. His plays have also been translated into several Indian languages and directed by eminent directors like Ebrahim Alkazi, B. V. Karanth, Alyque Padamsee, Prasanna, Arvind Gaur, Satyadev Dubey, Vijaya Mehta, Shyamanand Jalan and Amal Allana. He is also active in the world of Indian cinema, working as an actor, director, and screenwriter, both in Hindi and Kannada cinema, earning numerous awards along the way. He was conferred the Padma Shri and Padma Bhushan by the Government of India. Karnad is most famous as a playwright. His plays are written neither in English, in which he dreamed of earning international literary fame as a poet, nor in his mother tongue, Konkani. Instead they are composed in Kannada. When Karnad started writing plays, Kannada literature was highly influenced by the renaissance in Western literature. C. Rajagopalachari's version of the Mahabharata, published in 1951, left a deep impact on him and one day in the mid 1950s, he experienced a rush of dialogues spoken by characters from the Mahabharata in his adopted language, Kannada. "I could actually hear the dialogues being spoken into my ears. I was just the scribe...," said Karnad in a later interview. Eventually, Yayati was published in 1961, when he was 23 years old. It is based on the story of King Yayati, one of the ancestors of the Pandavas, who was cursed into premature old age by his father-in-law, Shukracharya, who was incensed by Yayati's infidelity. Yayati in turn asks his sons to sacrifice their youth for him and one of them agrees. It ridiculed the ironies of life through characters in the Mahabharata and became an instant success, immediately translated and staged in several other Indian languages. 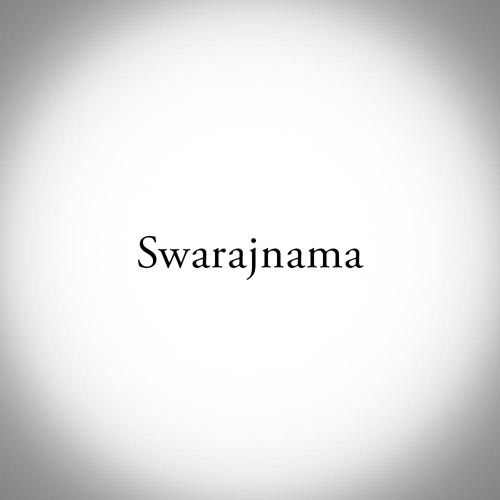