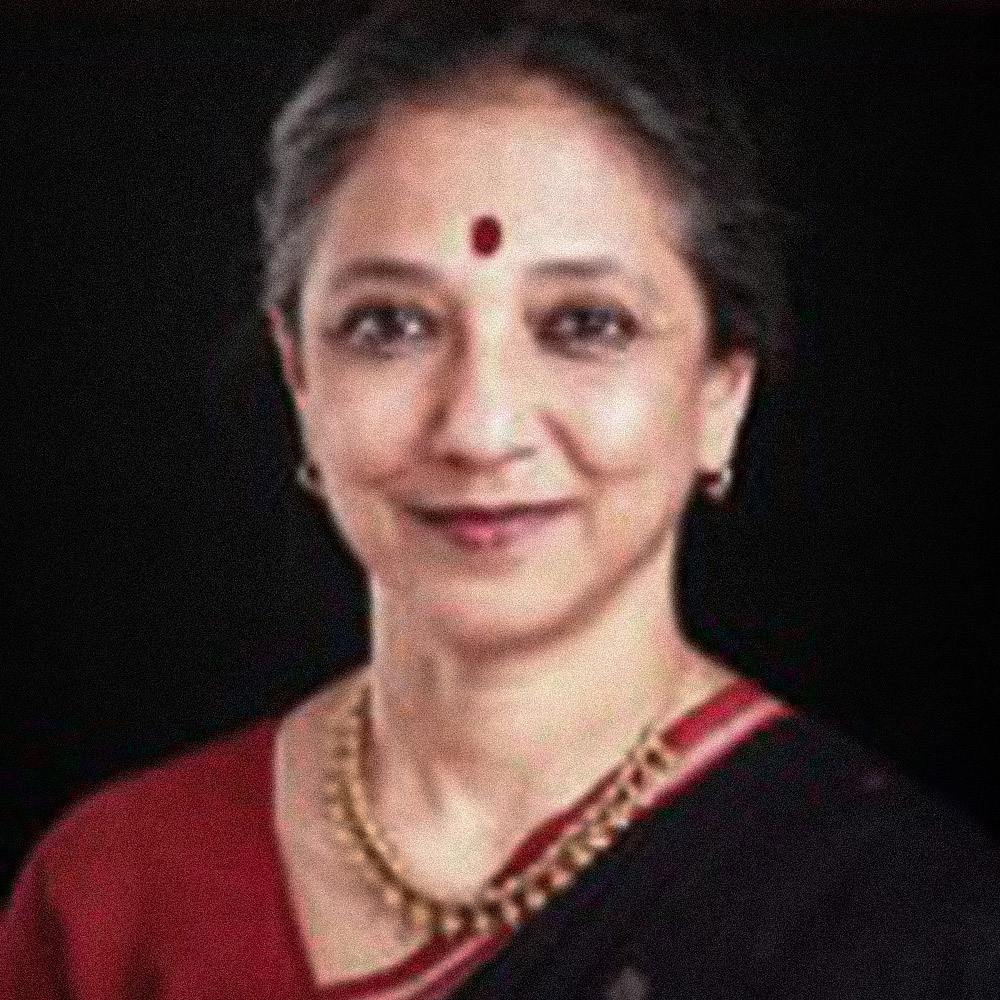 Leela Venkataraman's career as a writer on dance began as the Dance Critic for the National Herald in 1980, after which she was with another daily, The Patriot. Selected as the Dance Critic for The Hindu when the paper began its Delhi edition, she has been with the paper ever since, her Friday Review column earning a reputation for being the most incisive commentary on the dance scene in the capital. Widely travelled in India and abroad, she has participated in seminars and dance events like the international Seminar on Bharatnatyam in the Diaspora in Chicago, the North American International Dance Seminar in Houston in 2001, the Binnels de is Danse at Lyons in 2000 and the Rukmini Devi festival in Malaysia. Leela Venkataraman has written extensively for journals in India and abroad, and is on the Delhi Bureau of Sruti, a monthly journal published from Chennai. She was also on the Board of Management of the Kalakshetra Foundation for a full term. Among her publications are 'Indian Classical dance: Tradition in Transition,' 'Bharatnatyam: Step by step' and 'A Dancing Phenomenon - Birju Maharaj.' 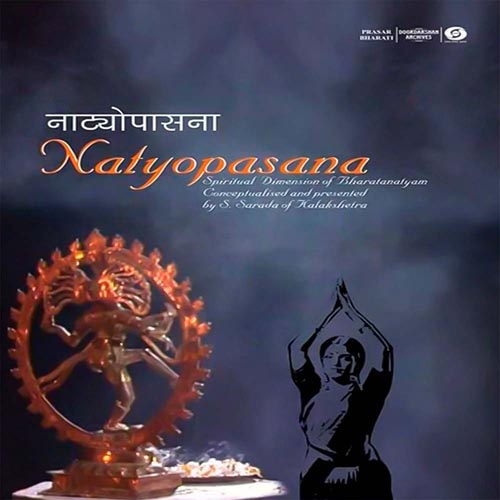