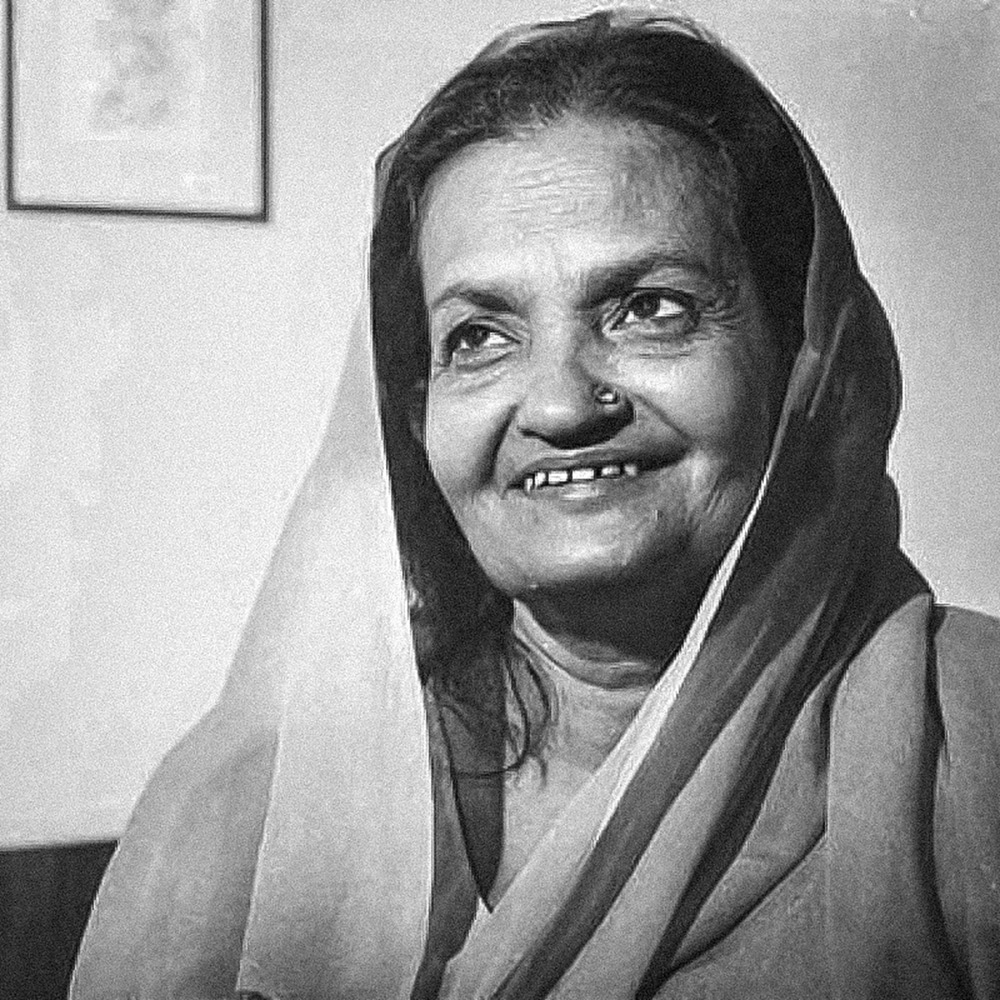 Begum Akhtar - Akhtaribai Faizabadi, or Begum Akhtar as she was more popularly known, was born on 7th October, 1914 in the small town of Faizabad, Uttar Pradesh in northern India. She was born in a high class family that was not musically inclined. However, at her uncle's insistence, she was sent to train under Ustad Imdad Khan, the great sarangi exponent, and later under Ata Mohammed Khan. Later she travelled to Calcutta with her mother and started learning music from classical stalwarts like Mohammad Khan, Abdul Waheed Khan and finally she became the disciple of Ustad Jhande Khan Saheb. Her first public performance was at the tender age of fifteen. She took the music world by storm. The famous poetess Smt. Sarojini Naidu appreciated her singing during a concert which was organised in the aid of victims of Bihar earthquake. This encouraged her to continue singing ghazals with even more enthusiasm. She also cut her first disc for the Megaphone Record Company at that time. A number of gramophone records were released carrying her ghazals, dadras, thumris, etc Begum Akhtar is almost synonymous with the concept of ghazal gaayaki. She immortalized her own definitive style of singing, a style that few have been able to match. She is rightly known as Mallika-e-Ghazal. Her voice matured with time, adding richness and depth. She sang ghazals and other light classical pieces, rendering them in her inimitable style, with nearly four hundred songs to her credit. She was a regular performer on All India Radio and usually composed her own ghazals; most of her compositions were raag based. She was posthumously awarded the Padma Bhushan. 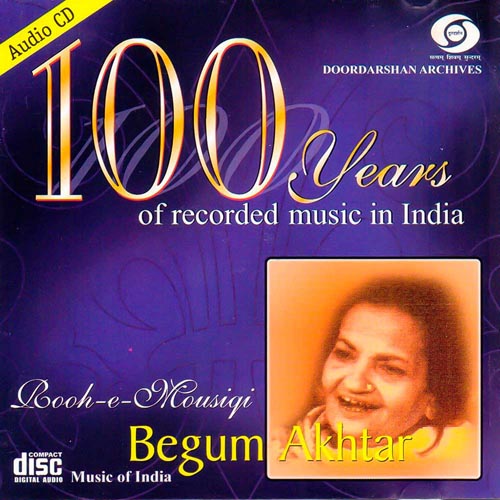