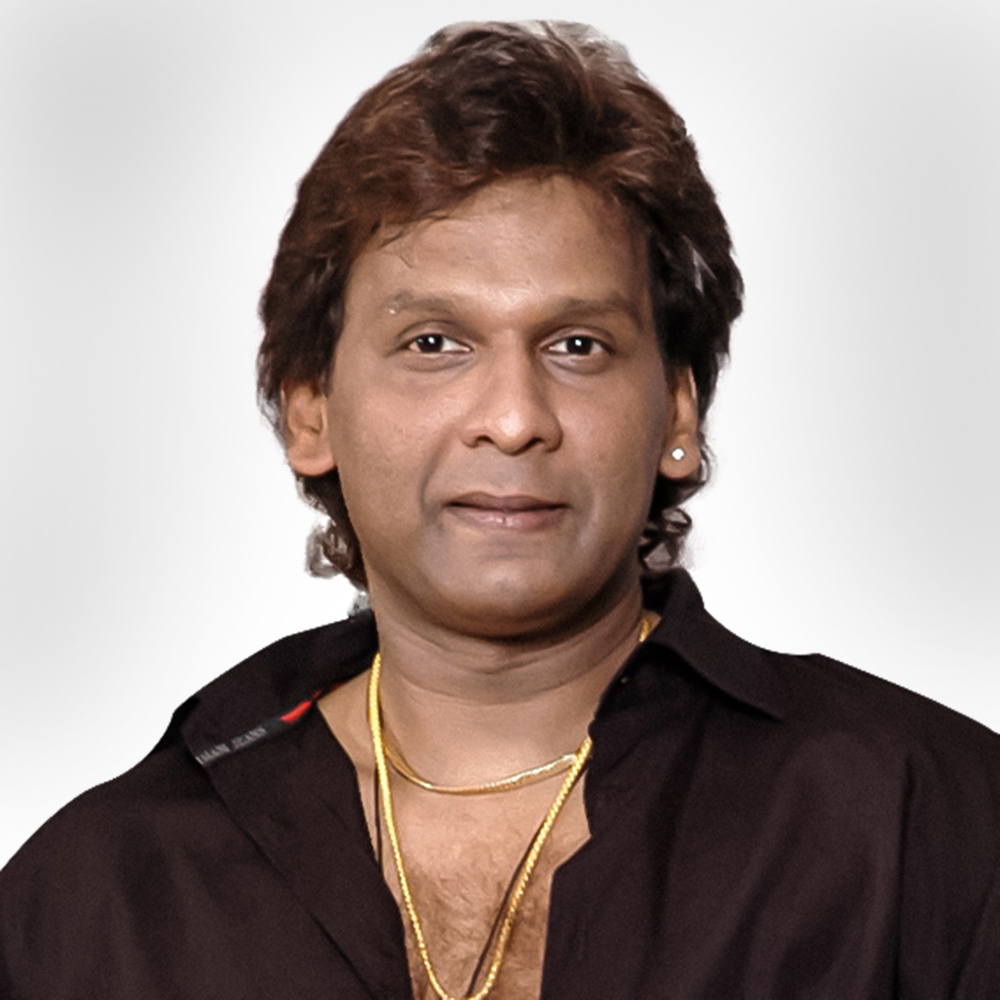 Vinod Rathod was born to the late learned classical musician, Pandit Chaturbhuj Rathod. His father knew that Vinod is very talented and interested in music, as he could grasp the essentials of music and has shown a distinct flair for singing. Hence his father gave him basic training. Thus music is in his blood. He is quite popular in Bollywood music for having done remarkable work in big films. His great voice and strong classical learnings have created a niche for him in Indian Music Industry. 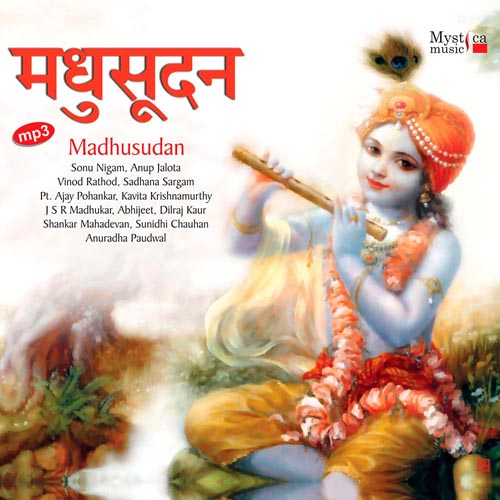