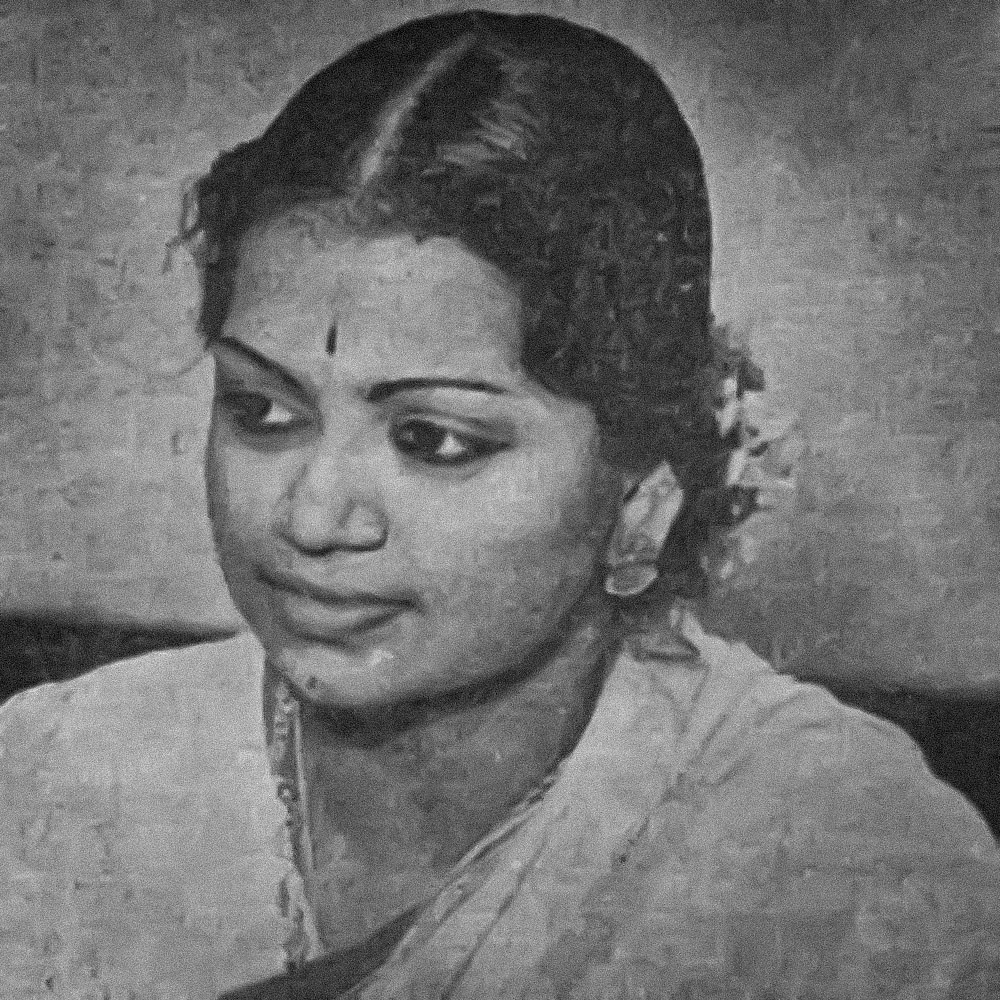 M. L. Vasanthakumari, popularly referred to as MLV was a vidushi of outstanding merit. The initials MLV could be an acronym for her Melody, Laya and Vidwat for she was great in all these aspects of Carnatic music. Endowed with a melodious voice, MLV was a much sought after musician. She could appeal to all sections of rasikas. She could very easily render an elaborate ragam-tanam-pallavi in uncommon talam with an unusual eduppu, sing kritis set in two kalai talam or regale her audience with popular and semi classical songs. MLV was the daughter of Smt. Lalithangi and Sri. Kuthanur Ayyaswami Iyer, both musicians. Her mother Lalithangi was a concert performer. Having grown up in this ambience, MLV used to give vocal support to her mother as a young teenager. Naturally, MLV had initial training from her mother and later from G. N. Balasubramaniam, (GNB). She imbibed some of GNB's style in her renditions. MLV was a fast paced singer with a brigha laden voice, but in the later years, she slowed down. She had a natural flair for rendering ragams and would render ragams like Kalyani, Todi, Bhairavi, Kharaharapriya, Latangi, Harikambodi, Kambodi, Keeravani, Purvikalyani, Shanmukhapriya, Shankarabharanam, Madhyamavati, Shuddasaveri effortlessly and full of raga bhavam. Adept in grahabhedam or modal shift, she used to glide through easily from the main ragam to the derived ragam. Unless a musician has strong grasp of the basics and is a quick thinker, it is difficult to do grahabhedam in a concert setting. In a lec-dem situation, grahabhedam can be handled at leisure. At the same time, she was at ease in rendering uncommon ragas like Bhavani, Hamsa vinodini, Urmika, Sumanesha ranjani etc. Many music organizations all over the globe honoured MLV with titles and awards in recognition of her contribution to Carnatic music. She was honoured with a Doctorate degree, Padma Bhushan from the Govt. of India and title of ‘Sangita Kalanidhi’ from the Madras Music Academy, to name a few. 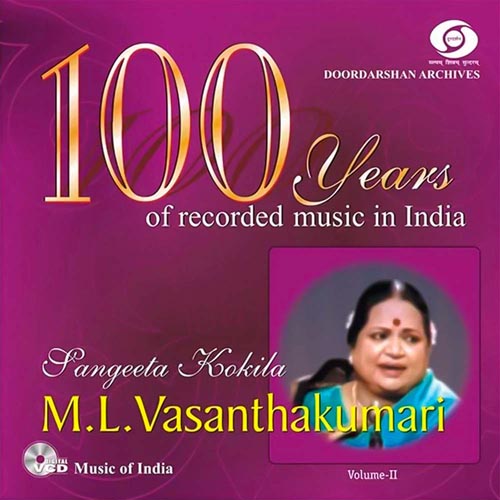 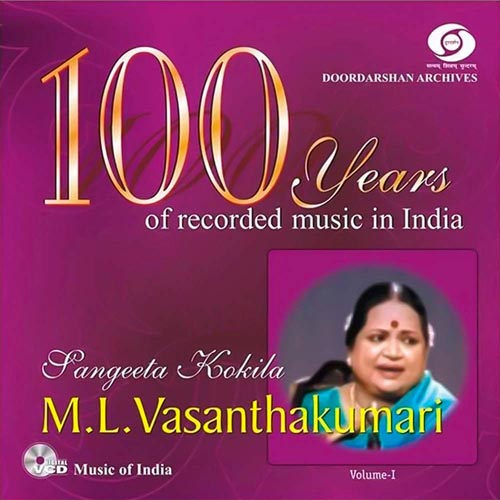