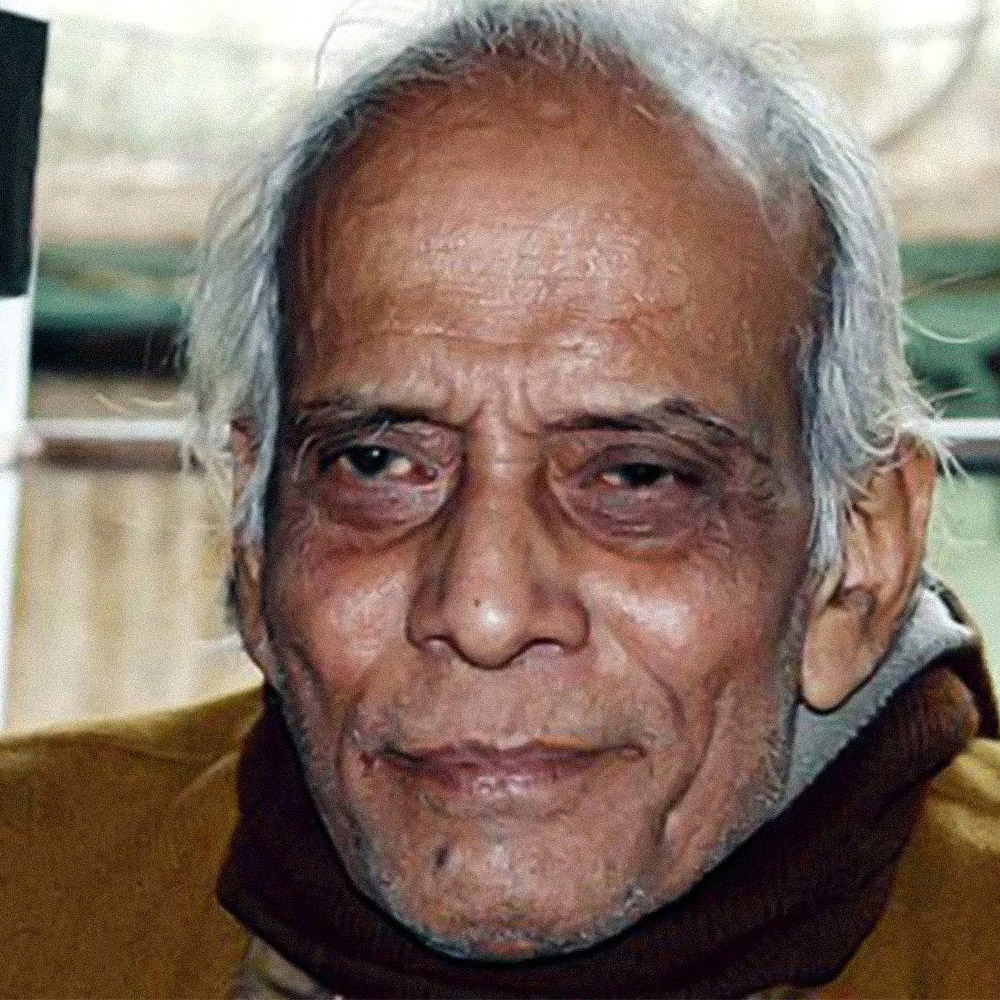 Scion of the renowned Kathak family in Lucknow, Lachhu Maharaj, whose real name was Baij Nath Prasad became the embodiment of the musicality and the delicate nuances intrinsic to Kathak. He was a master of the micro-movements that filigreed his dance, and of the poetic twist, which he would work into his compositions to derive a new meaning from the words. He received extensive training from Pandit Bindadin Maharaj, his uncle and the court dancer of the Nawab of Awadh, for nearly ten years. He also learnt the pakhawaj, the tabla and Hindustani Classical vocal music. Later, he moved to Mumbai, where the emerging film industry helped him to bring Kathak to a far wider audience. Lachhu Maharaj was acclaimed for the choreography of dance sequences in movies like Mahal, Mughal-e-Azam and Pakeezah as well as his ballets like Gautam Buddha, Chandravali and Bharatiya Kissan. He was also the founder Director of the Kathak Kendra started by the Uttar Pradesh Government in Lucknow. Among the many prestigious awards he won were the President’s Award and the Sangeet Natak Akademi Award. 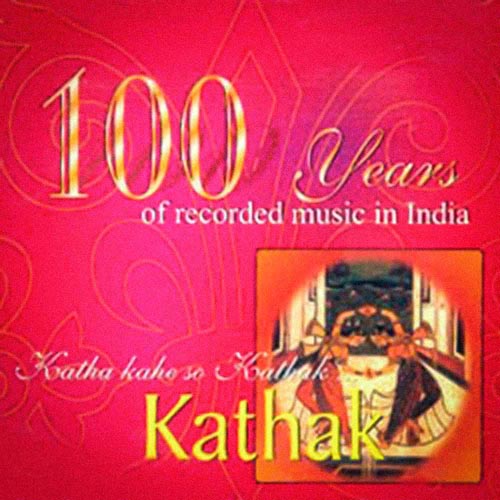