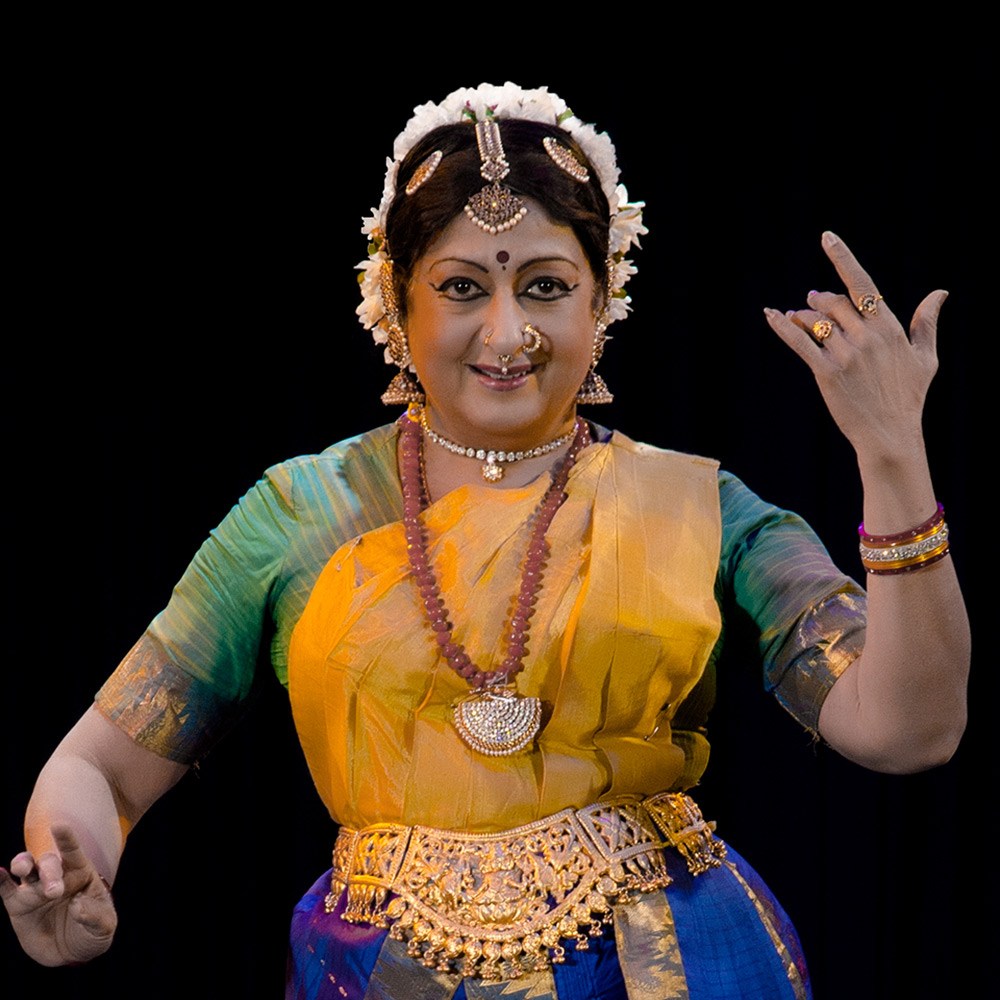 "Synonymous with breathtaking scholarship in tandem with high proficiency in performance, the dance of Padma Subramaniam appeals to both the connoisseur and the specialist rasika. She is an Indian dancer of the Bharatnatyam genre of Indian classical dance. She is also a research scholar, choreographer, music composer and musician, teacher and author, famous in India as well as abroad: several films and documentaries have been made in her honour by countries like Japan, Australia and Russia. Trained by Vazhuvoor Ramiah Pillai and Mylapore Gowriammal, Padma Subramaniam went on to imprint Bharatnatyam with her unique research and philosophy. This philosophy is now called as Bharatanrityam-a kinetic delineation of the elements of Bharatnatyam built on the premise, that movements based on sculpted postures have to be built upon, rather than to be limited to sculptural exactitude. Her doctoral thesis was on ‘Karanas in Indian Dance and Sculpture’. She is also the author of ‘Bharata's Art:Then and Now’, ‘Natya Shastra and National Unity’, ’Karanas: Common Dance codes of India and Indonesia’ and ‘Epic stories of Natya Shastra’. She is currently involved with dedicating a temple to Bharata Muni, author of the Natya Shastra. A renowned choreographer and a popular artist whose art engages diverse audiences, Padma Subramaniam is also a reputed singer, composer, Indologist and aesthete. Presently she is the managing trustee of the Bharata Muni Foundation for Asian Culture. Director of the Nrityodaya School of Dance in Chennai, she has also produced a teleserial ""Bhartiya Natya Shatra"". She has been bestowed with bountiful awards and honours including Padma Shri in 1981 and Padma Bhushan in 1983, which are among the highest civilian awards of India. Other awards as a mark of distinction include Sangeet Natak Akademi Award, Kalaimamani, Kalidas Samman, Nada Brahmam and many more." 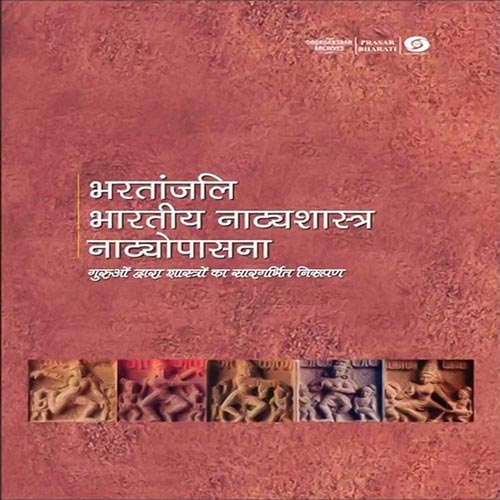