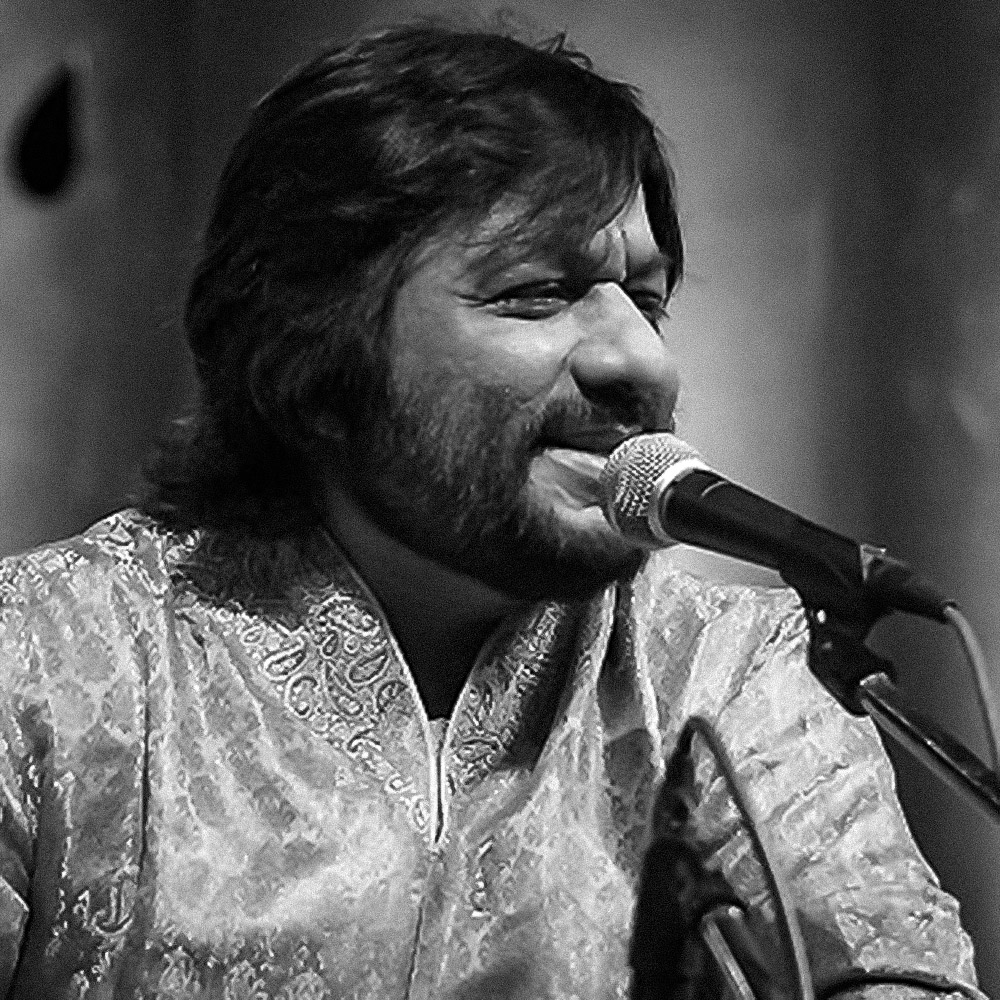 Roopkumar Rathod has carved his own niche in the world of music. And it was a natural outcome as music runs in the family. Roop Kumar’s repertoire runs a wide gamut - Ghazals, Bhajans, Sufi, Light Classical or Playback singing. Roop’s voice stands out like a beacon in the night. Today, Roop is a much sought-after Playback Singer and Music Director performing all over the world. In essence, he is a versatile performer and is famous throughout Bollywood as an excellent playback singer. Called a chaumukha musician, singing, percussion and composing form his core competencies. His love for poetry has led him to sing verses of poets from Ghalib to Gulzar and saints from Meerabai to Sant Tukaram with equal panache. 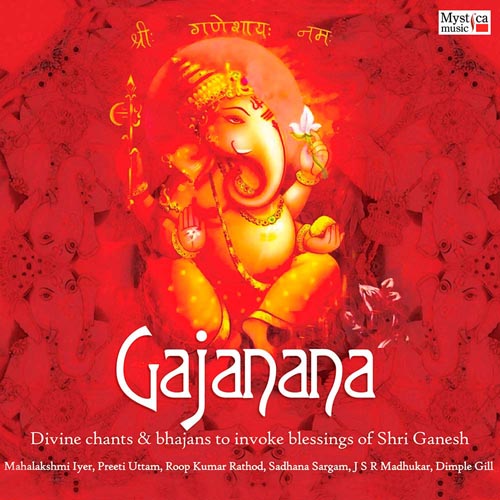