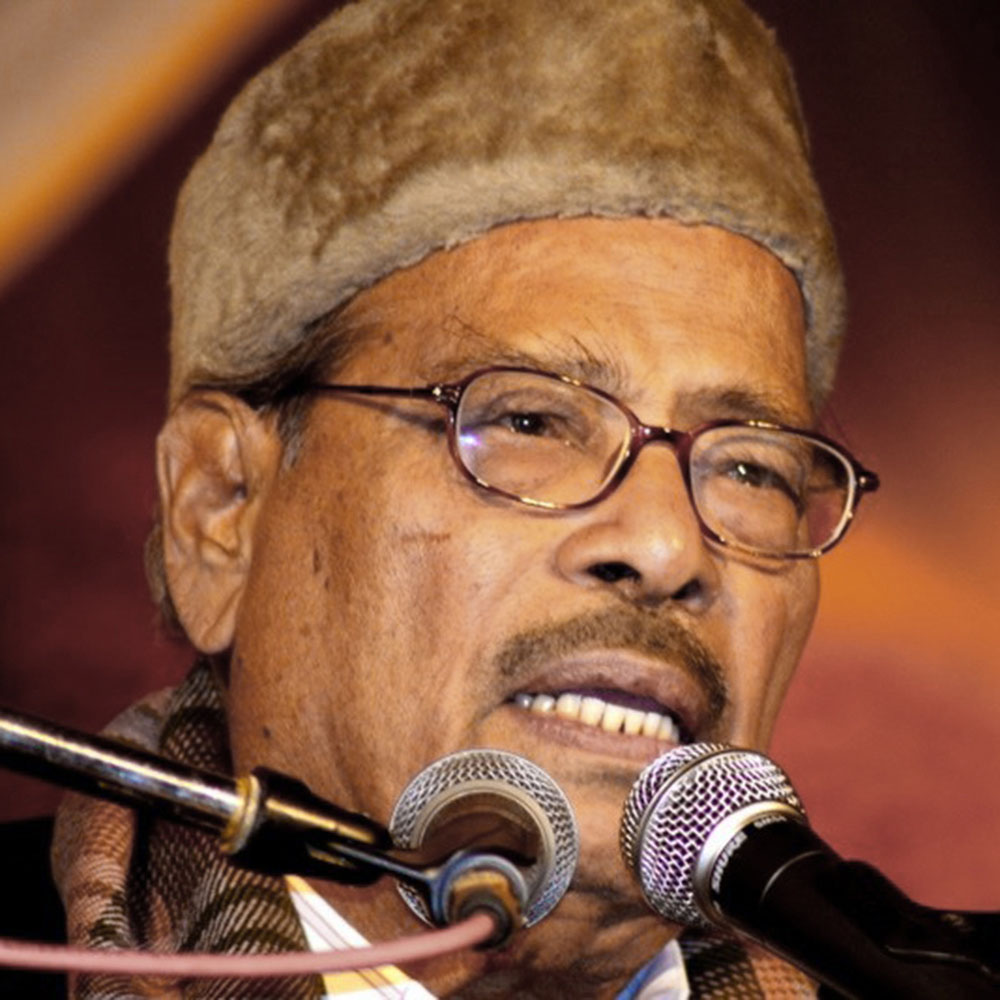 Padma Bhushan Manna Dey was a legendary figure in Indian music. His fame is not restricted to the Indian domain only but to every part of the globe where an Indian heart resides. In fact his is not merely a name that is deified everywhere, rather it creates a ripple of mixed feeling of love and worship whenever cited. People venerate him not only for his musical bearing but because he epitomizes a wonderful combination of melody and poetry. His stance in Indian music vindicates the axiom, “the art outlives the artist.” Manna Dey was christened by his parents as Probodh Chandra Dey. His was an orthodox joint family of North Kolkata residing in the huge ancestral house at Simla. Prior to Manna Dey. another brilliant artiste of similar stature, Krishna Chandra Dey too was born in this very house. Purna Chandra Dey was Manna Dey’s father and Mahamaya Dey was his mother. Apart from them, his youngest paternal uncle, the legendary Sangeetacharya Krishna Chandra Dey resided in the same house, who both loved and pampered little Manna. It was during his intermediate classes at Scottish Church College that Manna Dey’s singing talent became apparent. During the recess, beating the tables of the classroom and singing aloud to entertain his classmates became a common feature for the budding talent. Later he started taking singing lessons from his uncle Krishna Chandra Dey and from Ustad Dabir Khan. And it was at this period of time that a star in the realm of Indian music was born. In 1942, Manna Dey accompanied his renowned uncle Krishna Chandra Dey on a visit to Mumbai. And there first under the tutelage of his uncle and then Sachin Dev Burman, Manna Dey started working as a successful assistant music director. Later he also assisted other famous music composers for some time and then decided to work independently. But even while working separately as a music director for different successful Hindi films, Manna Dey never stopped taking musical lessons in Hindustani Classical music from two classical stalwarts, Ustad Aman Ali Khan and Ustad Abdul Rahman Khan. This versatile genius was adept at singing Rabindra Sangeet as well. In fact it will not be wrong to claim that it was he who pioneered a new genre in Indian music where he infused Indian classical music within a pop framework. His experimentation with western music too produced many unforgettable melodies. Till date there is no Indian language which has not been blessed by the melody of this multitalented singer. He recorded more than 3500 songs, his music enthralling audiences throughout the world. Justifiably he was showered with innumerable awards and titles like the National singer, Padma Shri, and Padma Bhushan. Manna Dey passed away on 24th October, 2013 in Bengaluru. 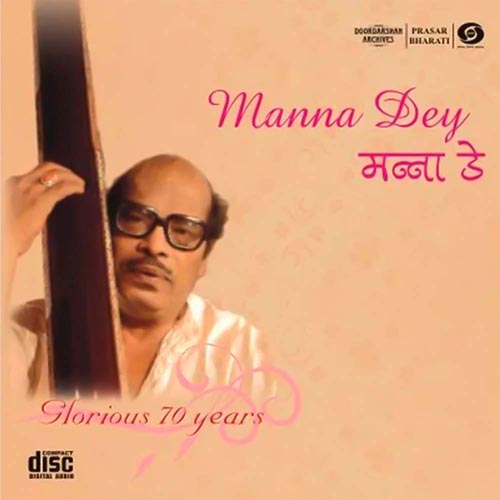 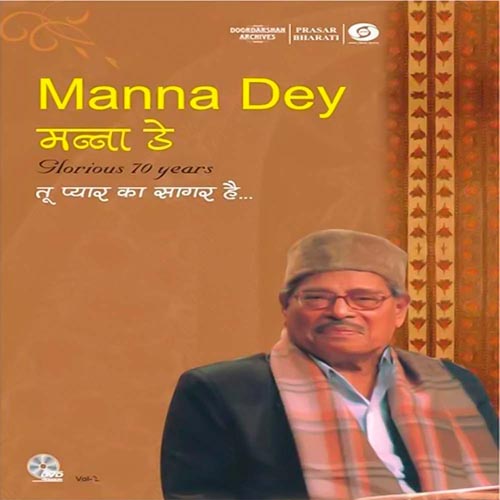 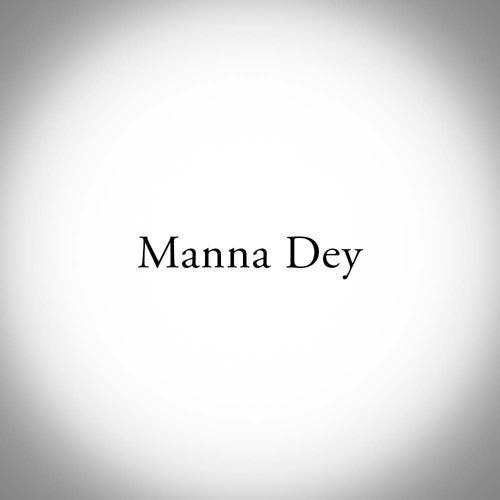