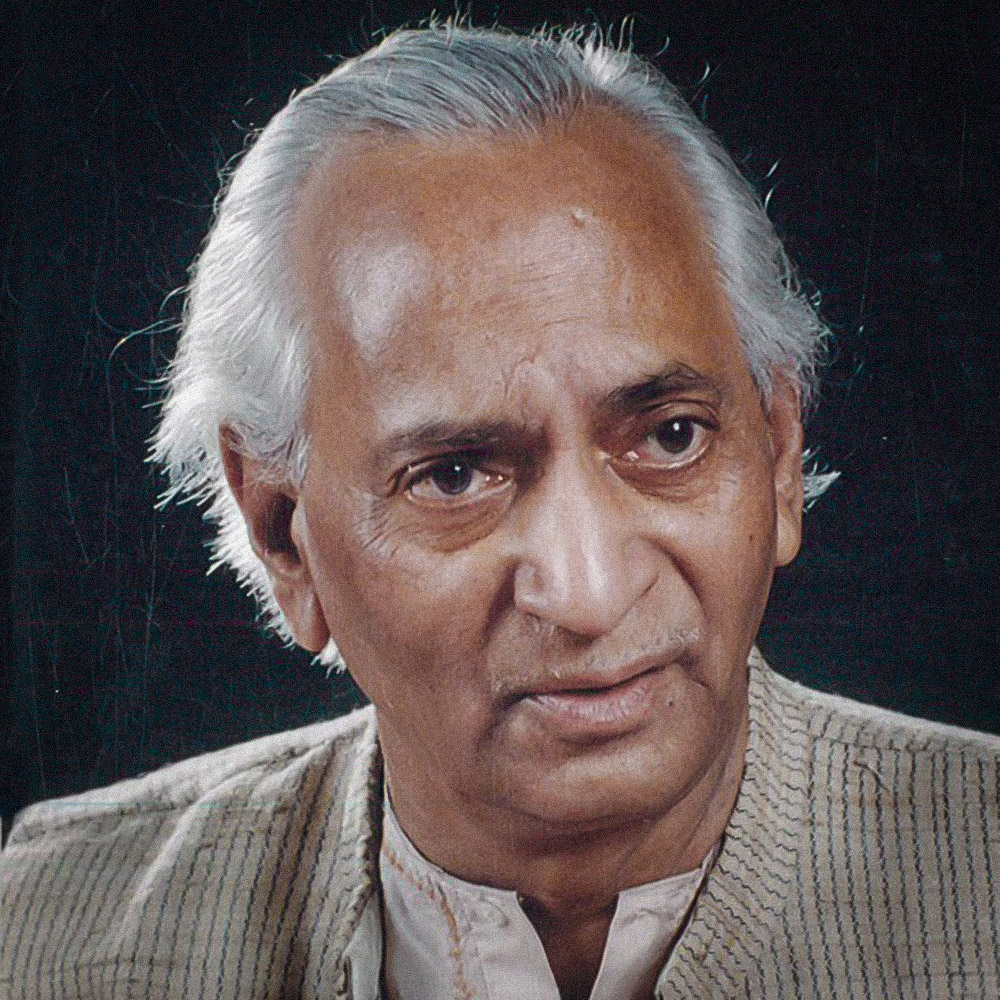 Pt Laxman Krishnarao Pandit is an illustrious Indian Classical Musician for whom `Music is life and tradition, the soul`. Throughout his years devoted to music, he has never shown any kind of compromising attitude towards the classicism of the Indian art of music. That is how Pt. Laxman Krishnarao Pandit has gained estimation in the realm of Indian music. Today he is regarded as the only true exponent of his Gwalior gharana. He was born into the family of musician and bears the unbroken lineage of legendary musicians. He was born to far famed father Padma Bhushan Pt Krishnarao Shankar Pandit, and he was inducted to the world of music with the hands of his father. From the tender age Pt Laxman Krishnarao Pandit, he has been receiving training in khayal, tappa, tarana, ashtapadi and thumri. Through his performances, Panditji always exhibited a unique style of singing by following strictly the tradition of Gwalior Gharana. He has created ragas to his own credit. Ashtaang gayaki, which means a systematic eight-fold elaboration of the raga, has been the foundation of his creation. Today Pt. Laxman Krishnarao has been counted as one amongst the rare musicians who can exhibit the tappa. Tappa has been considered as one of the most difficult genre of music. Pt. Laxman Krishnarao Pandit not only execute Tappa with excellence but also with such kind of fluidity that is quiet difficult for any other to execute. Tappa has been reckoned as the most taxing form of singing and demands instant, protracted moves up and down the octave, which calls for constant innovation, apart from superb breath-holding capacity. As recognition to the astonishing expertise of Pt. Laxman Krishnarao Pandit and his contribution to the domain of music, he has been conferred many highly esteemed accolades. He has been conferred the Tappa Samrat, Gayak Shiromani, Swar Vilas, Pt Omkarnath Thakur Award, Sangeet Natak Akademi Award, Communal Harmony Award and Ustad Hafiz Ali Award by the Prime Minister, Atal Bihari Vajpayee (Dec. 2001). 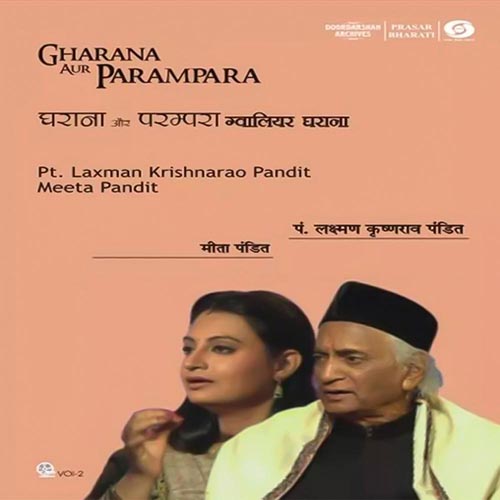