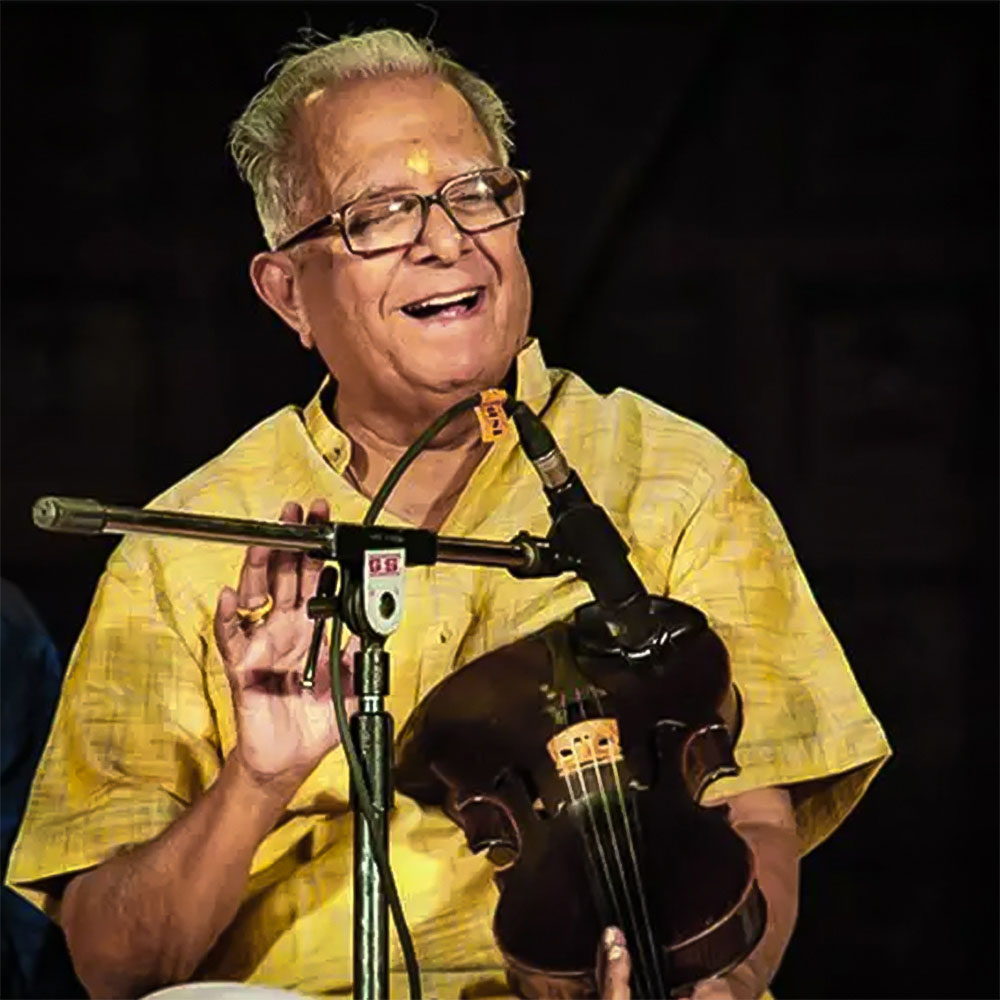 Trippunitura Narayanan Krishnan was born on October 6, 1928 into an illustrious family of musicians acclaimed in the Carnatic and Hindustani traditions of Indian classical music. Both his parents, A. Narayana Iyer and Ammini Ammal, hailed from families whose musical lineage could be traced back five generations. Music was an integral part of his childhood in Trippunitura in the southern Indian state of Kerala where his father and guru A. Narayana Iyer was an eminent music educator. Narayana Iyer was an extraordinary teacher and strict disciplinarian who spared no effort in developing Krishnan's innate talent. By his eighth birthday Krishnan was already being hailed as a child prodigy in Kerala, performing in temple festivals, accompanying visiting vidwans from the neighboring state of Tamil Nadu, and catching the attention of the music literati. At this point Krishnan was introduced to the renowned musician and patron Allepey Parthasarathy Iyengar who recognized the enormous talent of the young prodigy and affectionately guided Krishnan and introduced him to all the eminent musicians of the day. This led to an apprenticeship under the legendary musician Semmangudi Srinivasa Iyer under whom Krishnan shaped and developed his performance style. In 1943 Krishnan traveled to Chennai, capital city of Tamil Nadu and epicenter of classical music in South India, to accompany the flute virtuoso T. R. Mahalingam in concert. That landmark performance quickly led to more concert offers and in a matter of weeks the young boy from Kerala had become the star accompanist to legendary musicians such as Ariyakudi Ramanuja Iyengar, Maharajapuram Viswanatha Iyer, Chembai Vaidyanatha Bhagavatar, Musiri Subramaniya Iyer, Semmangudi Srinivasa Iyer, G. N. Balasubramaniam, Madurai Mani Iyer, Alathur Brothers and the maestro flautist T. R. Mahalingam. "Master Krishnan”, as he was fondly addressed by fans and senior musicians alike, immediately endeared himself to the audiences with his virtuosity and youthful charm. The love and adoration he received from the people of Chennai was so overwhelming that Krishnan permanently settled there. 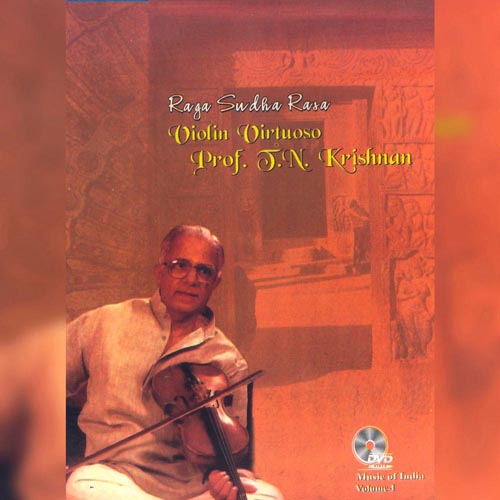 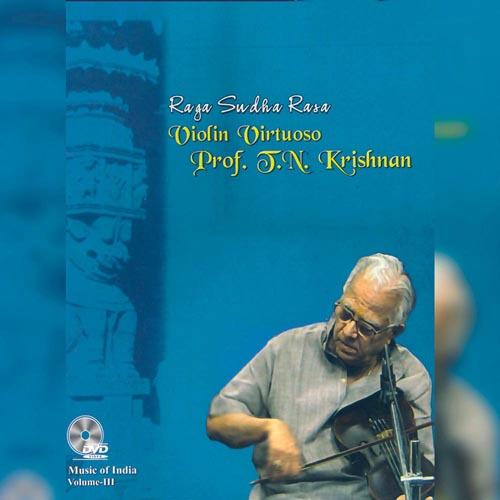