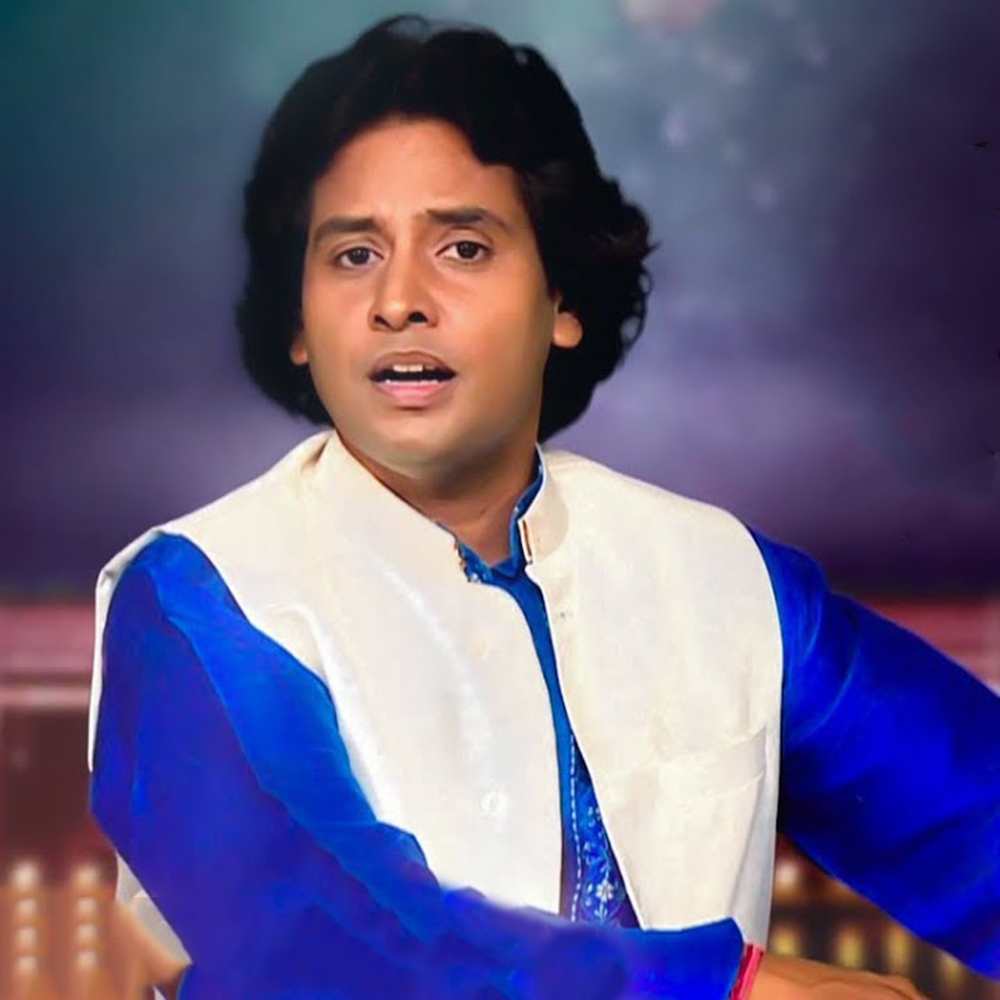 Pitamber Pandey, who hails from Delhi, received his initial training in Hindustani Classical music from Sh. Rana Mahip and later under the acclaimed senior musicologist, the Late Pt. Vinay Chandra Maugalya. After completing his Sangeet Visharad from the Akhil Bhartiya Gandharva Mahavidyalaya Mandal, Mumbai, he came under the tutelage of the late Sh. Vinod Kumar of the Patiala Gharana and Sh. Madhup Mudgal. Pitamber Pandey is gifted with a most velvety and mellifluous voice and the embellishments that he bestows on the compositions. His interprets are of very high standard which impart to his singing, a magical touch. Pitamber Pandey has performed extensively in and around Delhi. He has been a vocal accompanist to the Kathak maestro, the versatile Pt. Birju Maharaj and many other renowned artists both in India and abroad. 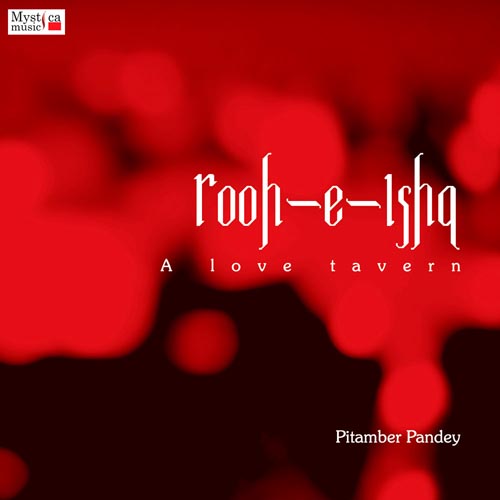