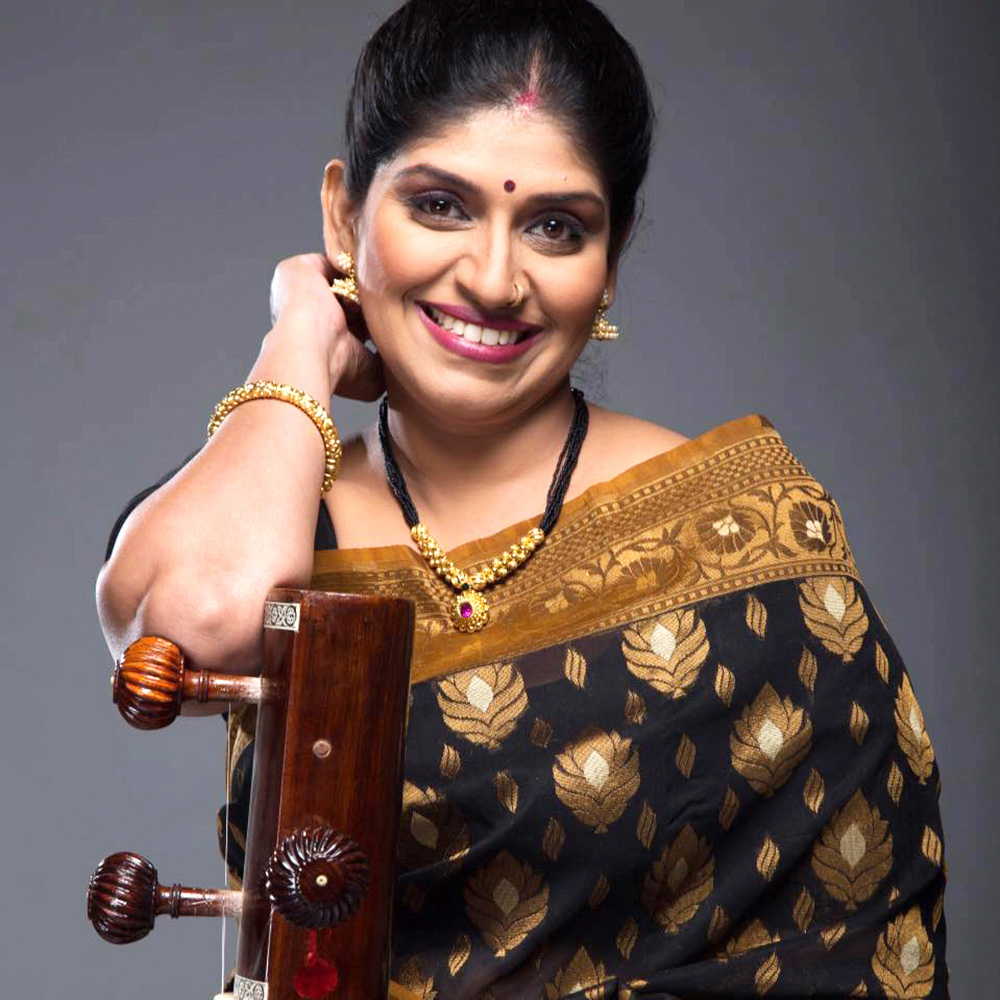 A glittering gem in the crown of Indian Classical Music, Gauri Pathare's interest in this genre was aroused by listening to her mother, a disciple of Padma Shri Pt. Jitendra Abhisheki. Under the watchful eye and loving guidance of her Gurus, her mother Dr. Vidya Damle and then Pt. Gangadharbuwa Pimpalkhare from the Kirana Gharana, Gauri delved deep into the spiritual essence of Indian Classical Music to blossom into a musical genius. She followed her mother's footsteps by receiving talim for 5 years from Pt. Jitendra Abhisheki. Gauri started receiving training from eminent vocalist, Pandita Padmatai Talwalkar in 1994, which blended in her the Gayaki of Jaipur and Gwalior Gharana. Vocalist of mesmerizing melodies, Gauri has enchanted her audience with her enthralling performances. Her voice is her forte, which became polished under the guidance and training of Ustad Sayeedudin Dagarji, who taught her voice culture techniques. In addition to numerous inter-college and inter-university trophies, Gauri has also won the national level All India Radio competition. Her various accolades include Smt. Kesarbai Kerkar scholarship conferred by NCPA, Mumbai, in 1999-2000, Smt. Yamunadevi Shahane Puraskar for vocal classical in 2002-2003, Pt. Sitaram Dixit Puraskar for light classical music in 2002, the Surmani Puraskar for 2006, amongst many others. Gauri has given fabulous solo performances all over India. She has performed at Sawai Gandharva Punyatithi music festival, Pune, in Dec. 2003, Smt. Kesarbai Kerkar festival at Goa Kala Akademi in 2006, Suburban Music Circle at Mumbai, Kalabharati at Karnatak Sangha in Mumbai, Ganwardhan at Pune to name a few. Her overseas performances at Paris, Brisbane and Melbourne, Australia, brought her worldwide acclaim. Gauri has also sung in few films as a playback singer. Her maiden releases namely, Morning Melodies and Evening Melodies, and other subsequent outstanding releases like Emotions, Soothing Melodies, Sangeetika have created a niche for Gauri in the Indian Music Industry. Besides, Gauri has been a vocal accompaniment to her Guru, Smt. Padmatai for the majority of her concerts in India as well as in UK, France and Switzerland. She has also accompanied tabla maestro, Pt. Suresh Talwalkar at his Talmala concerts. 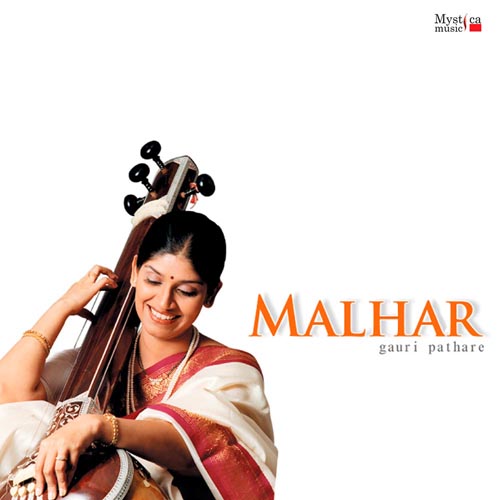 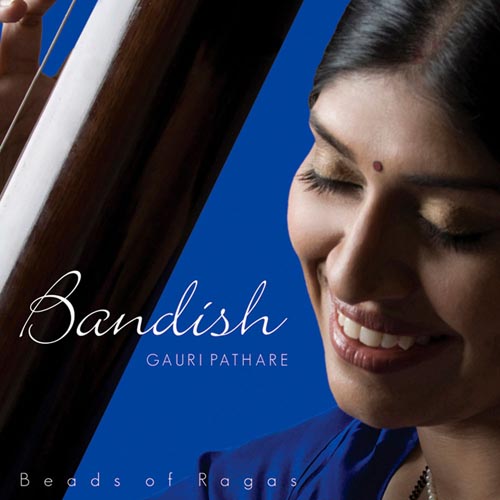 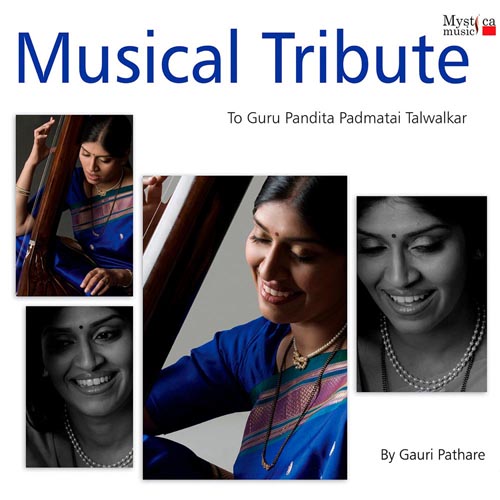