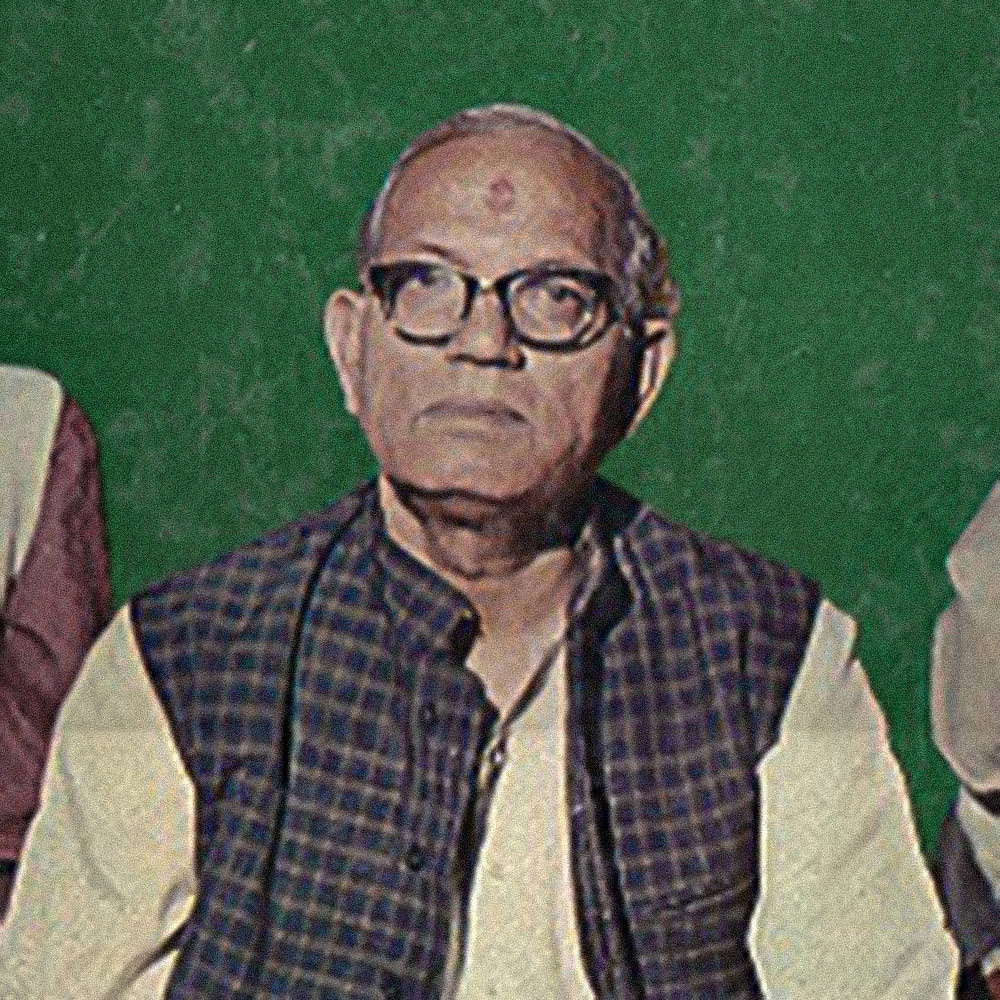 Pandit Maniram was a Hindustani Classical vocalist of the Mewati Gharana. Maniram was the eldest son and disciple of Pandit Motiram, and the Guru and elder brother of Pandit Jasraj. Born in Haryana to an orthodox Brahmin family with strong musical traditions in the Mewati Gharana, Maniram was introduced to music and trained by his father, Pandit Motiram. Maniram learned from both his father and uncle, Pandit Jyotiram until age fourteen. Following the death of his father, Maniram became the patriarch of the family and moved them to Hyderabad. Maniram began performing professionally at this point in order to support his family. In Hyderabad, Pandit Maniram's music was recognized as unique because the Mewati gayaki was rare in south and central India. Pandit Maniram was keen on maintaining the purity of the Mewati tradition, marking him and his music as unique. While Maniram's career grew, he began teaching his younger brother, Pandit Pratap Narayan, vocal music. Maniram was recognized as a strict disciplinarian and a temperamental musician. Maniram also began teaching Tabla to his youngest brother, Pandit Jasraj who soon became a successful Tabla accompanist. Pandit Maniram moved the family to Mumbai in the late 1940s, which was becoming a stronghold for classical musicians. His entrance into Mumbai was met with much opposition, especially from Agra Gharana musicians, whom he had many tensions with over several decades. 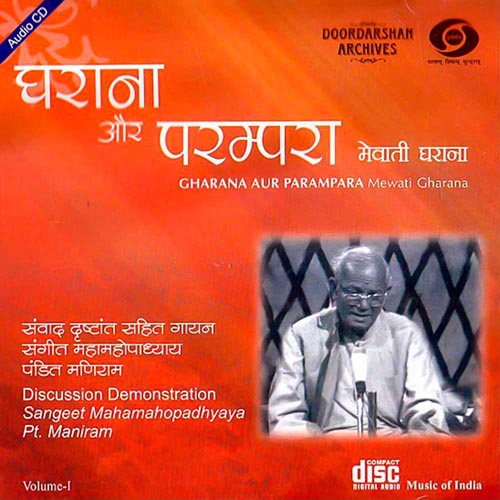