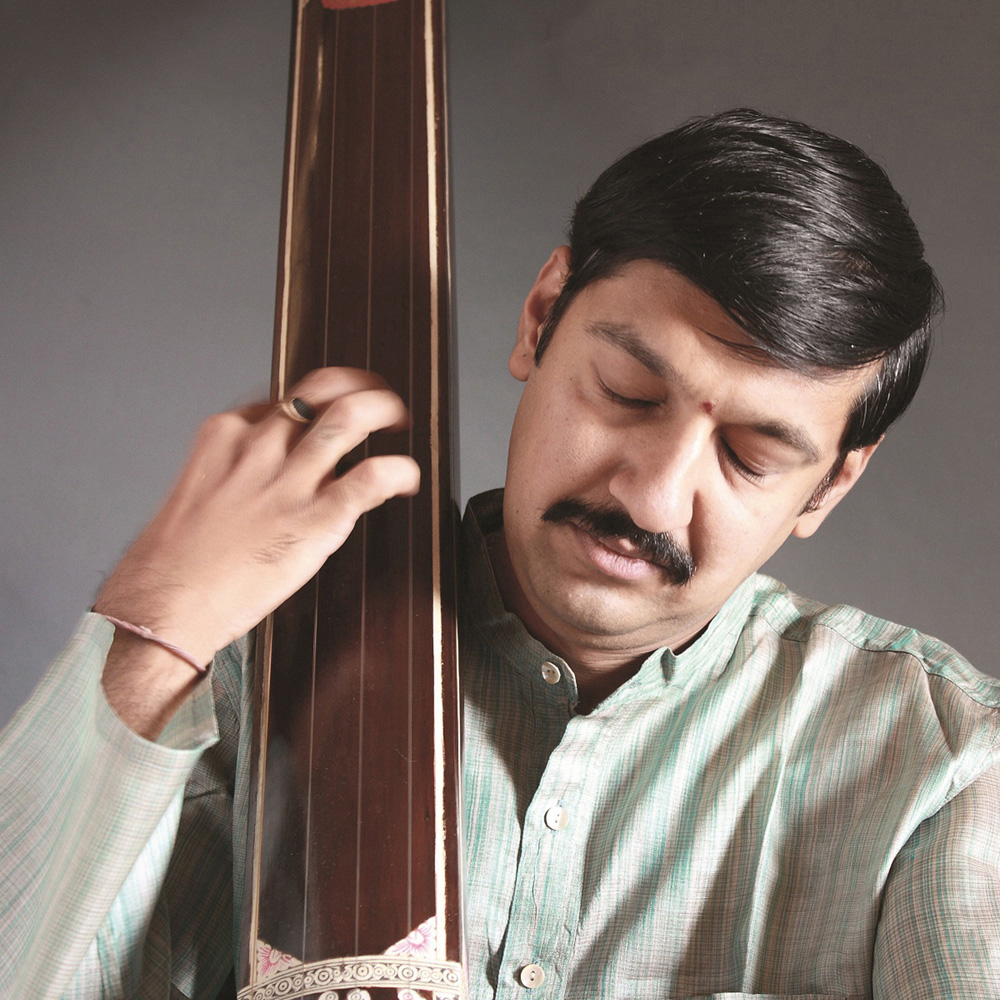 Born into a family of Keertankaras, Shri Dattatreya L. Velankar inherited a unique lineage. His parents, Shri Lakhsmandas Velankar and Smt. Meera Velankar were the driving force behind his musical career. Inspired by his parents, Dattatreya took up Harikatha at a tender age and made his mark as a child prodigy in Harikatha. Later on, Dattatreya got Hindustani classical vocal training under the tutelage of Pandit Vinayak Torvi of Kirana Gharana in a gurukul style. His gifted rich and graceful voice coupled with his exquisite rendition style has won Dattatreya much critical acclaim. He tours extensively in India and abroad, giving vocal recitals in many prestigious festivals as well as lecture demonstrations. 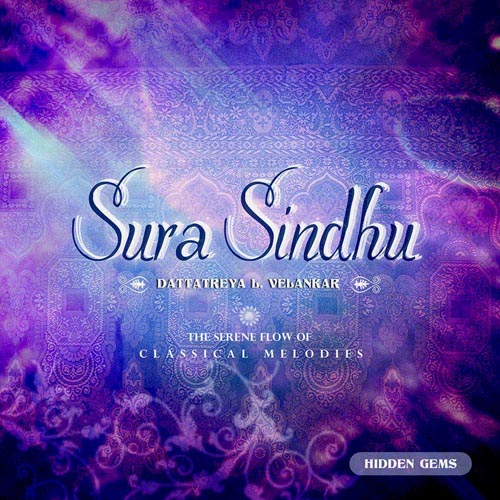