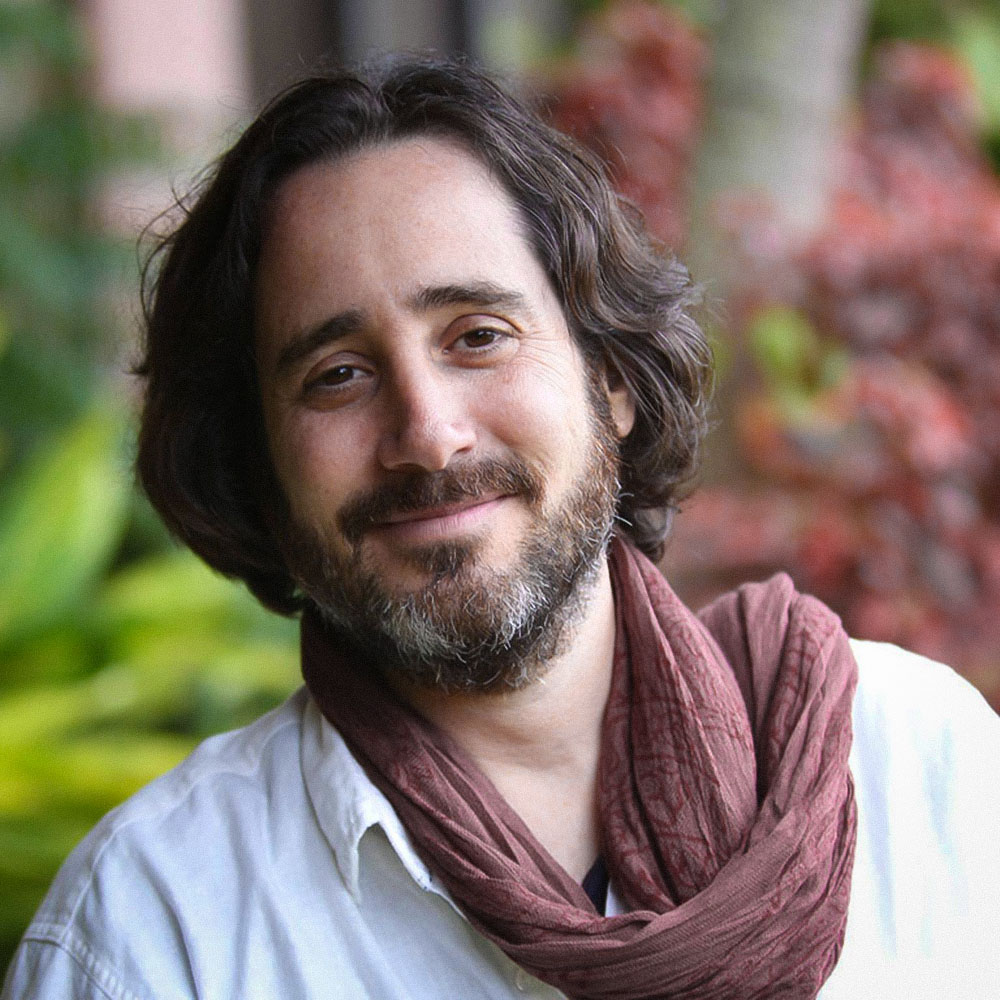 David Newman is a sacred chant master, recording artist, singer/songwriter, best-selling author, and inspirational teacher. David, also known as Durga Das, travels extensively sharing his music and teachings on the path of love as a vehicle for spiritual awakening. Newman's love of music began early when a relative bought him a guitar at age 13.[He pursued a BA in Music, graduating in 1986 from Bowdoin College in Maine. He performed as a singer-songwriter until 1988 and then worked as a music publisher in Los Angeles from 1988 to 1990. David Newman's music embodies a devotional mysticism, distinctive musicality, and poetic intimacy, blending his craft as a singer-songwriter with his deep study and immersion into the ancient healing mantra tradition of the East. He incorporates a wide range of musical and lyrical elements and explores a vast palette of progressive influences from around the world. 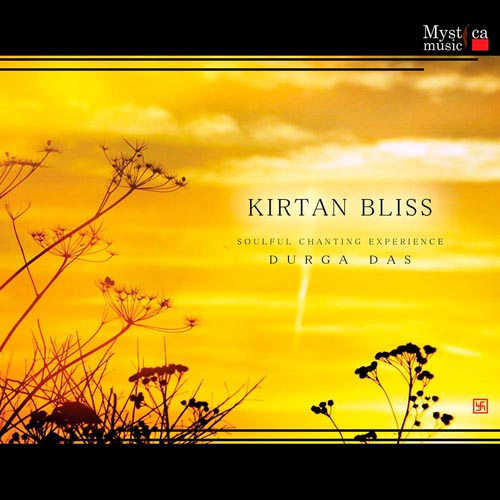