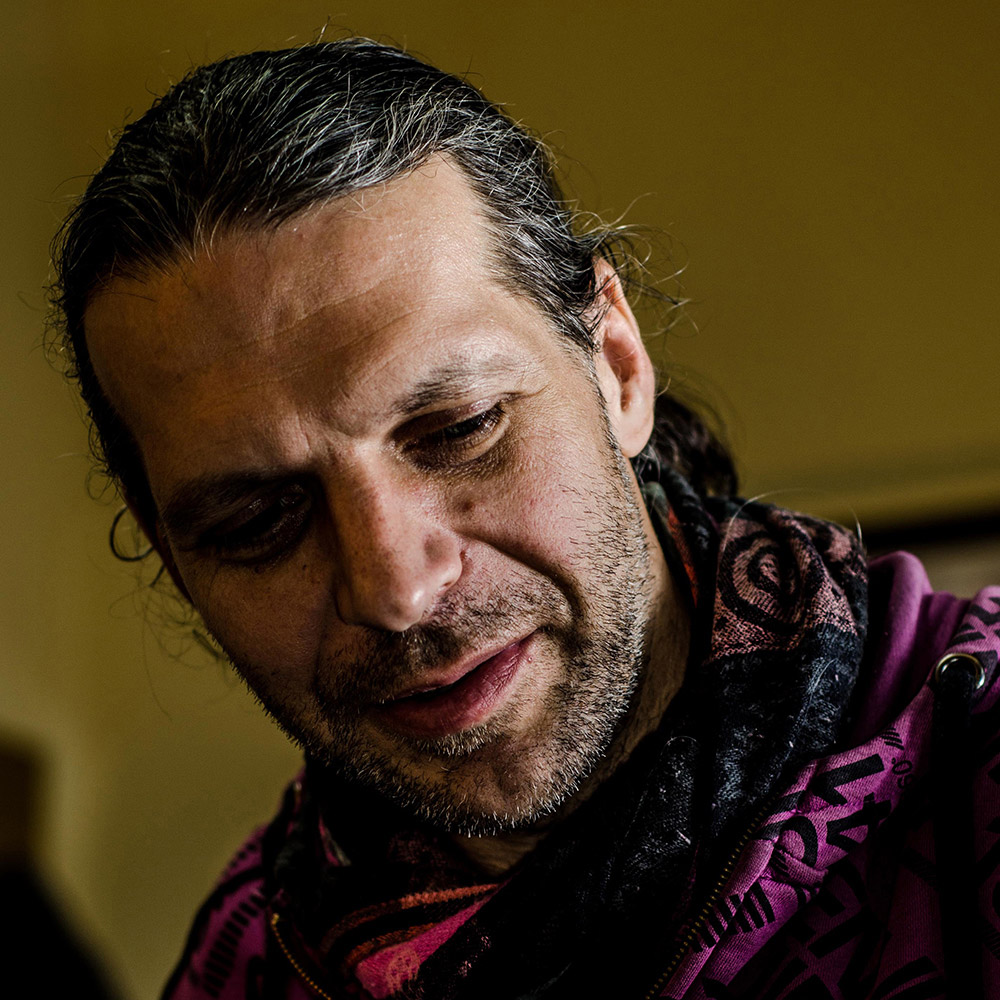 Igor Bezget is a brilliant guitarist. For years he has been very successful and active on the Slovenian improvised music, jazz and ethno scene. He became interested in music in his late teens as a self taught musician-guitarist. Later he went to the Bruckner Conservatory in Linz, Austria, where he studied guitar at the department of jazz with Professor Peter Omara. Currently he is studying Indian music with Pt. Biswajit Roy Choudury and Pt. Suresh Talwalkar. He has recorded more than 40 projects of his original music in various musical styles within the jazz and world music. During projects or jam sessions he had the opportunity to collaborate with renowned Slovenian and foreign musicians. The projects he has participated in received four Slovenian Zlati petelin Music Awards and the prestigious Croatian Porin Music Award. He has performed in various festivals at home and abroad and recorded many original music concerts for Slovenian, Croatian and Austrian television. He also works as a studio musician, is author of original soundtracks, is a music pedagogue and teaches guitar at the Logatec music school. 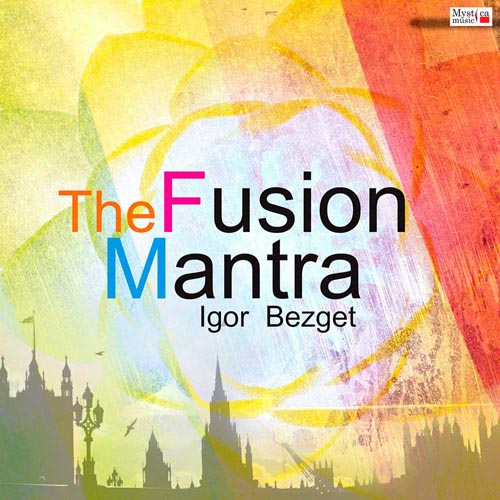