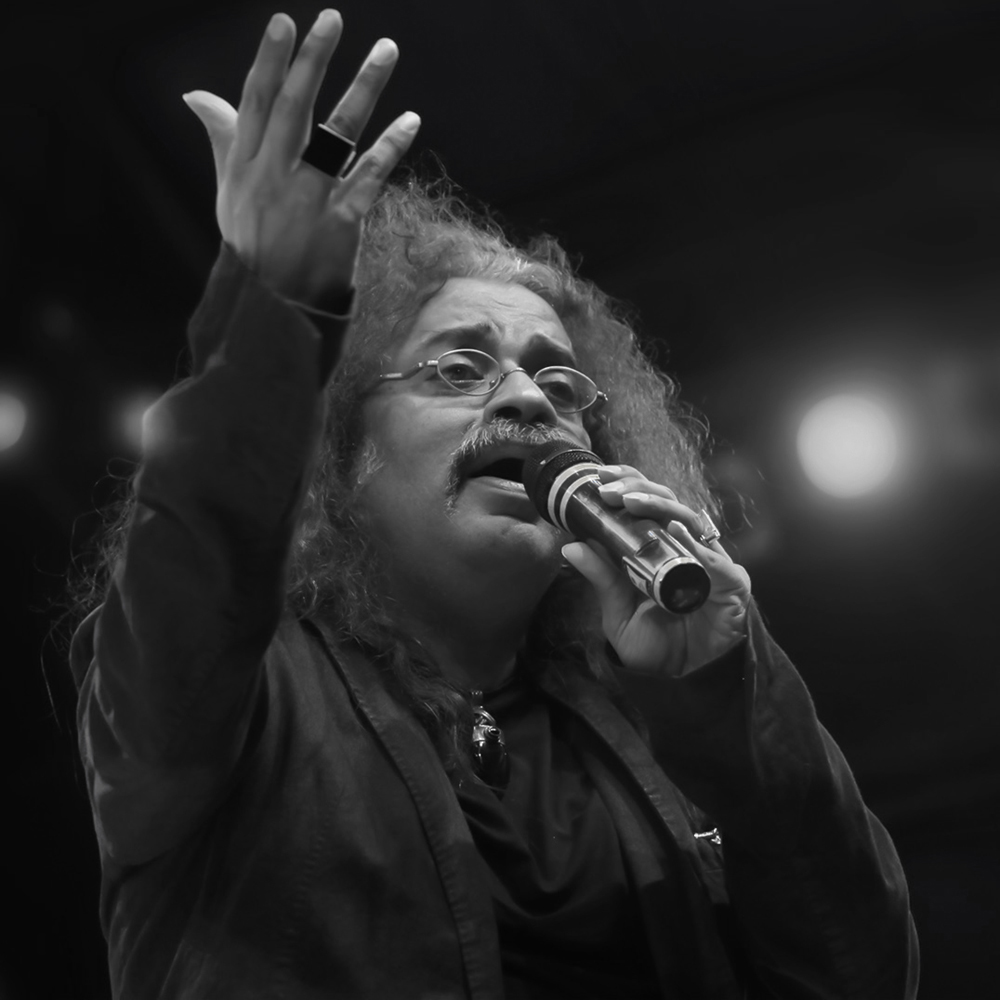 Born in Bombay on April 3rd, 1955, Hariharan has a Bachelor’s degree in Science and in Law. Born of musician parents, music came to him naturally and spontaneously. He learned his first lessons in music from his mother Alamelu, who was a Carnatic vocalist. His father H.A.S Mani was also a renowned Carnatic singer. His mother was Hariharan's first Guruji, from whom he picked up Carnatic music skills. Hariharan's parents were musically open-minded and the young Hariharan was encouraged to listen to Hindustani music. Later, in his teens, inspired by the songs of Mehdi Hassan, Hariharan developed a passion for ghazals and started training in Hindustani music from Padma Shri Ustad Ghulam Mustafa Khan. He used to put in nine hours of singing practice every day. Hariharan's affinity for ghazals lies in the fact that ghazals offer, in his words, "immense scope for innovation". The committed Hariharan also put heart and soul into learning Urdu when he decided to become a ghazal singer. He has perfected his Urdu diction to such standards that even his audiences in Lucknow, the heartland of the language, have been wowed over. In his early years Hariharan did the concert circuit and also performed on television. He sang for a number of TV serials, e.g., "Junoon". In addition, he cut several successful ghazal albums. He himself wrote the scores for most of these albums. One of Hariharan's first ghazal albums was "Abshaar-e-Ghazal" with Asha Bhosle, which scored Gold in sales. Another outstanding ghazal album was "Gulfam", which not only hit Double Platinum in sales but also fetched Hariharan the Diva Award for the Best Album of the Year in 1994. Meanwhile, Hariharan sang in a number of Hindi movies such as "Sahibaan", "Lamhe", "Raam Nagari", "Dard Ke Rishte", Zamana" and "Sindoor". Hariharan has developed a distinctive style of his own even though he admires late Mohd Rafi and Kishore Kumar as well as S. P. Balasubramaniam and K. J. Yesudas. The long underrated singer has finally arrived and will remain a permanent fixture on the Indian musical scene for a long time to come. 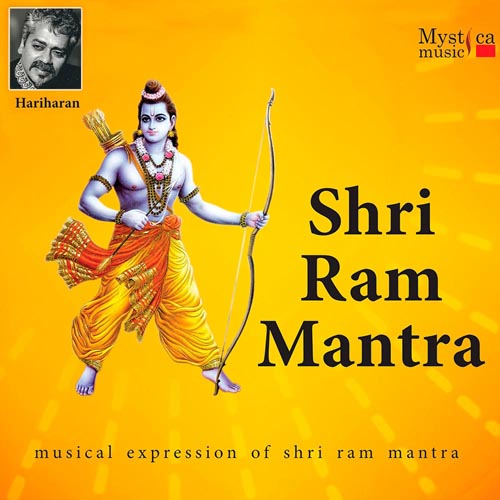