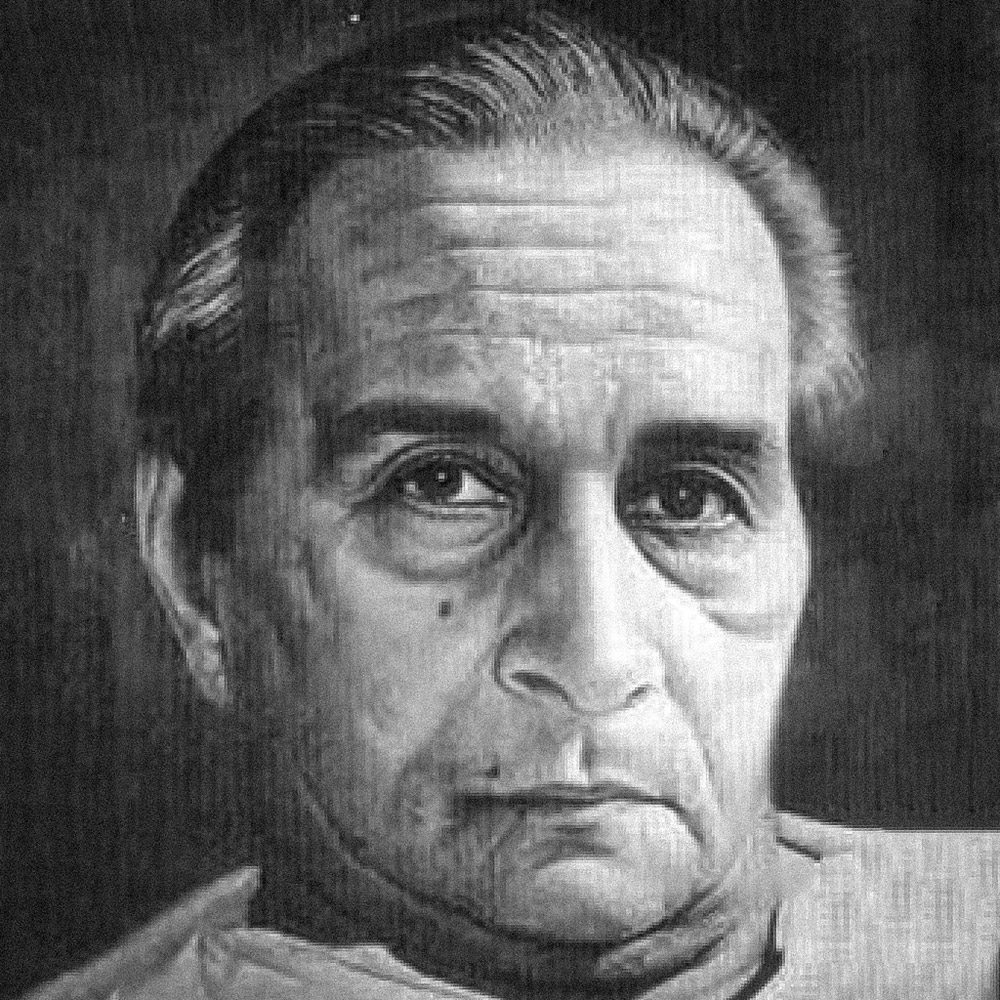 Harishankar Parsai was a noted satirist and humorist of modern Hindi literature and is known for his simple and direct style. He was born in Jamnia village near Itarsi in Hoshangabad district, Madhya Pradesh. He completed his M.A. in English from R.T.M. Nagpur University. After pursuing writing along with his service for some time, he quit his job and took up writing as a full time career. He settled in Jabalpur (M.P) and started a literature magazine called Vasudha. He had to stop the magazine after the publication suffered economic losses. The great satirist left this world on August 10, 1995 in Jabalpur. He won the Sahitya Akademi Award in 1982, for his satire, ‘Viklaang Shraddha ka daura’. 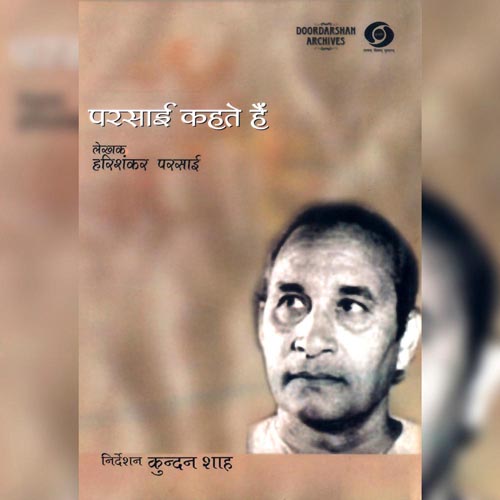