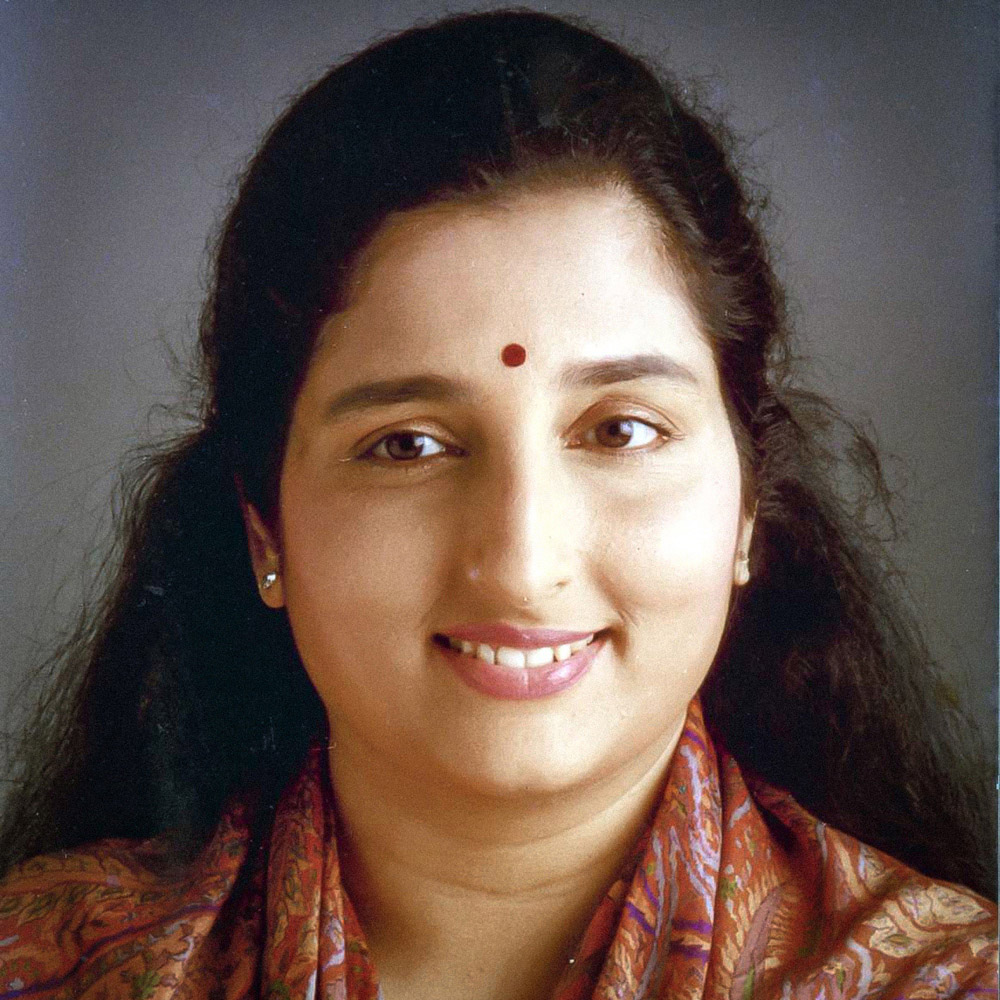 Anuradha Paudwal is one of the most talented playback singers in the history of Hindi films and perhaps one of the most controversial artistes. Her career started with the film ‘Abhimaan’ starring Amitabh and Jaya Bachchan, with music director S. D. Burman, though Lata Mangeshkar claims that Anuradha was given a break by her brother Hridaynath Mangeshkar for a Marathi film. But it was Burman Dada's film that got her recognition as a singer. Anuradha Paudwal was a student of St. Xavier's college and participated in the college's cultural programmes, but she did not have a background of film music. She married Arun Paudwal who was the music arranger of S. D. Burman. In 1976, Anuradha got her big break for the film ‘Kalicharan’ starring Shatrughan Sinha and Reena Roy. This Subhash Ghai film had music by Rajesh Roshan. Her first solo number was for the film ‘Aap Beati’ starring Hema Malini and Shashi Kapoor with music by Laxmikant-Pyarelal. Anuradha Paudwal got some good numbers from the duo who were churning out hits one after the other. She also sang intermittently for other music directors such as Rajesh Roshan (Des Pardes), Jaidev (Dooriyan, Laila Majnu), Kalyanji-Anandji (Kalaakar, Vidhataa) and Usha Khanna (Souten, Saajan Bina Suhagan). Meanwhile her husband Arun Paudwal in the pair of Anil-Arun gave many hit numbers in Marathi films, for which Anuradha sang some resplendent numbers in Marathi like Disatein Mazlaa (Ashtavinayak), Raja Lalkaari, Kaalya Maatita Maatitaa, etc. 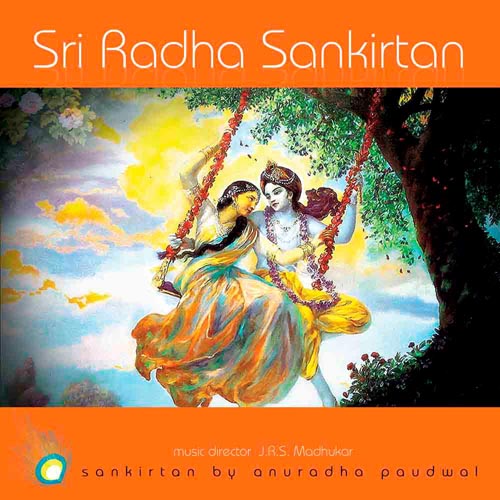