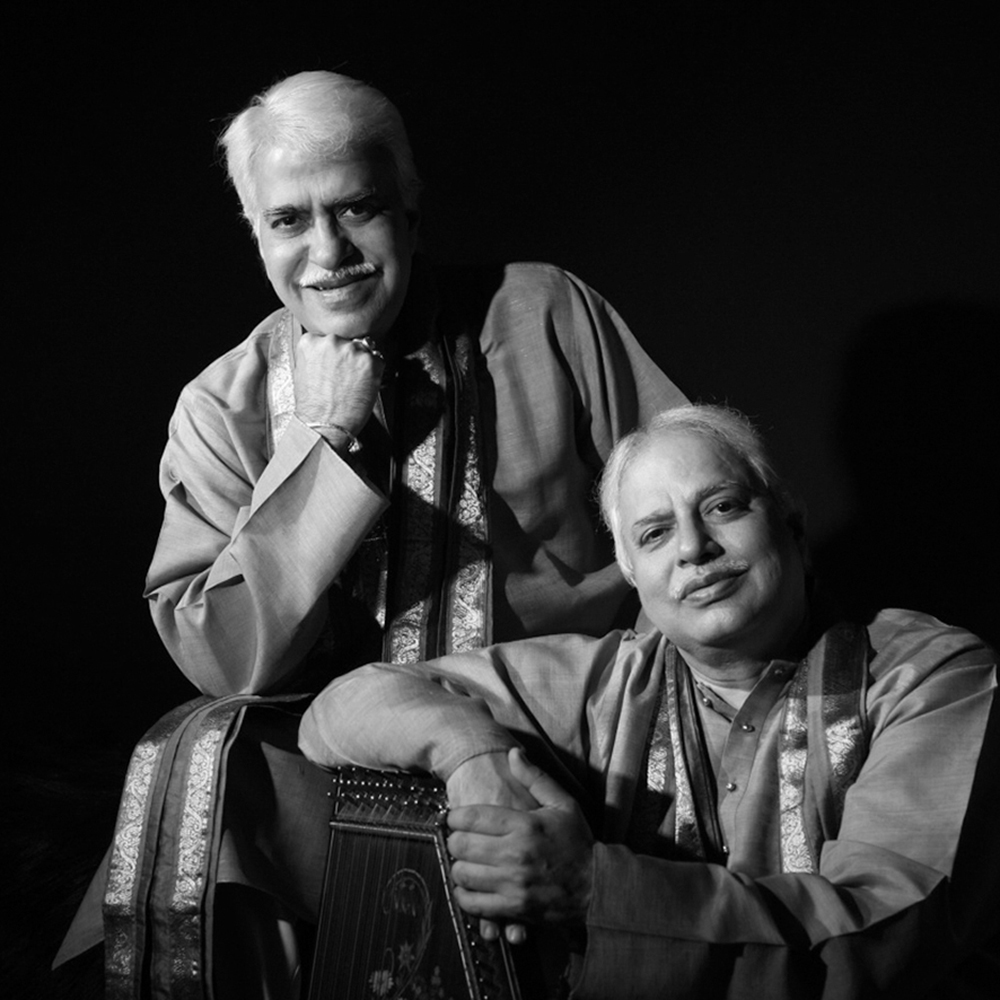 Gifted with rare sensitivity, Pts. Rajan-Sajan Misra's compositions reflect a high regard for literary content, which brings out their subtlest intended emotions and carry an instant appeal with the audience. Pts. Rajan-Sajan Misra's taleem began as if with the first breath of life. No wonder, therefore, their music is marked by an unequally reposeful exposition of the raga balanced with aesthetic tension generated through delicate handling of rhythm. The intricate creative process makes their rendering both academically rich and melodically abounding. While executing intricate taans and sargams, their wide ranging mellifluous voice combined with masterly command over the technique, enables them to translate their highest flight of imagination into sublime music. They have delighted audiences all over the world, and their creativity and contribution to the art has won them wide recognition from various quarters, including the much prized honour, the Padma Bhushan Award, and the Sangeet Natak Academy Award given by President of India. They have also been conferred in the past, the Kashi Gaurav, Kumar Gandharva Award, Sangeet Ratna and Sangeet Bhushan Award and Sanskriti Award given by Prime Minister of India. 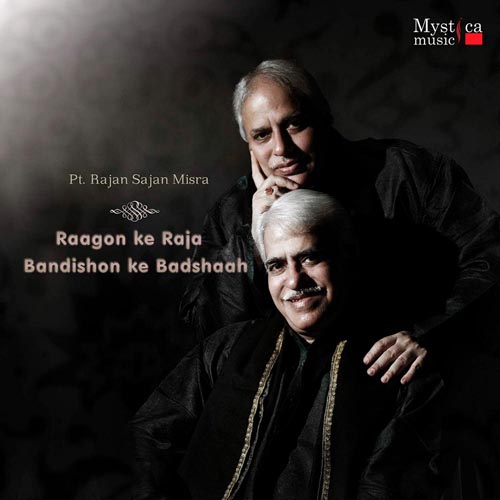