Violin exponent Kunnakudi Vaidyanathan has won more than 200 awards and titles for his virtuosity, his creative interpretation of thematic and devotional subjects and for the music composed by him for films. Kunnakudi (as he is popularly known) has also composed over 700 light music songs in various languages and a number of dance compositions. This renowned violinist’s majestic bowing widened the circle of rasikas for Carnatic music. Born on March 2, 1935, he was trained under his father Ramaswamy Sastry. As a youngster, he accompanied stalwarts, including Ariyakudi Ramanuja Iyengar, Semmangudi Srinivasa Iyer, Maharajapuram Santhanam and Chittoor Subramanya Pillai. He also performed with legendary nagaswara vidwans such as T.N. Rajarathinam Pillai and Thiruvenkadu Subramania Pillai. Kunnakudi Vaidyanathan made a mark in classical music as well as film music, and made conscious attempts to make music more accessible to the common man. His foray into the film industry began with A.P. Nagarajan giving him a break in Vaa Raja Vaa. From then on, he gave several magical numbers and super hits that are among the eternal melodies in Tamil films. In the film Dheivam, he had all his playback singers including Madurai Somu appear on screen. His composition Marudamalai mamaniyae murugaiyya... in Darbari Kanada made waves in the industry. Several other films such as Agathiyarâ and Raja Raja Cholan for which he scored music, were also phenomenal hits. Vaidyanathan, who had a long association with All India Radio, won several prestigious awards including the Padma Shri, Sangeet Natak Academy award, Sangeetha Mamani and the Karnataka Isaignani award. His interest in new attempts and innovations led him to work with veteran thavil vidwan Valayapatti Subramanian. They performed over 3,000 shows together which were also very successful. He also made a significant contribution to Tamil devotional music. An able administrator, Vaidyanathan served as Secretary of the Tamil Nadu Iyal Isai Nadaga Mandram and also conducted the Thiruvaiyaru Thyagaraja Utsavam for several years. He also served as president of the Raga Research Centre. Known for his dexterity and subtlety in handling the violin, he catered not only to the music scholar but also to the layman. His play reflected his own different moods and the demands of his audience with whom he established and enjoyed a good rapport. 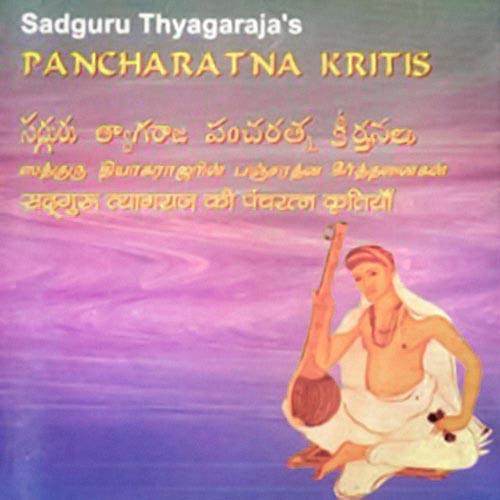