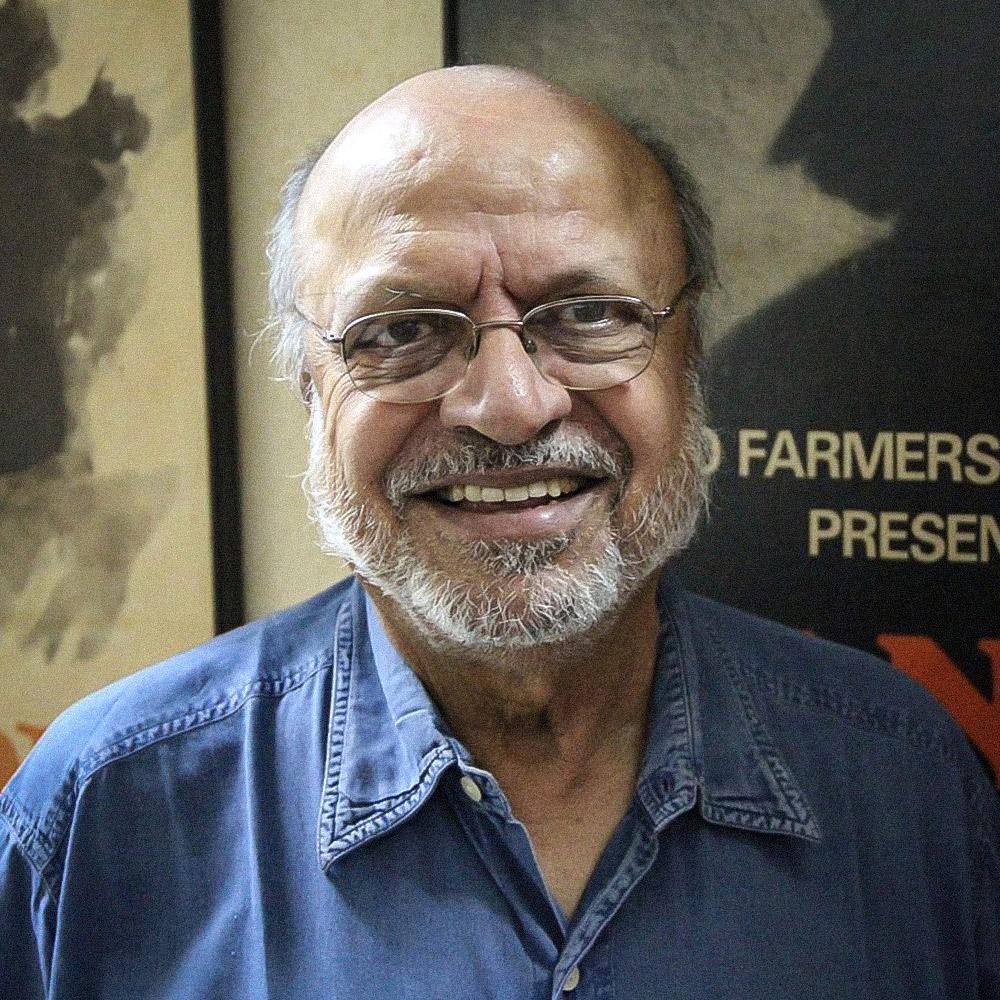 A pioneer of the new cinema in India, Shyam Benegal has been considered as one of the leading film-makers of the country ever since his first feature film, Ankur was released. His films have been and acclaimed widely not only in India, but also in international film festivals for the last three decades. The core subjects of his films have been varied in nature but mainly centered around contemporary Indian experiences. Problems of development and social change appear on many levels as a continuing thread in practically all his films. Apart from fiction features, he has made a number of documentaries on different subjects ranging from cultural anthropology and problems of industrialization, to music and so on. His work on television consists of several popular series based on short stories, by well-known Indian writers and a mammoth 53 part series on the history of India. He has also made an extra-mural educational series for children. Shyam Benegal taught mass-communication techniques between 1966 and 1973 and later took an active role in shaping film education as Chairman of the Film and Television Institute of India during 1980-83 and 1989-92. As a person deeply committed to social integration in India, Shyam Benegal was a part of the National Integration Council (1986-89) and the National Council of Arts. The Government of India has conferred on him two of its most prestigious awards: Padma Shri (1976), Padma Bhushan (1991). Shyam Benegal's career started with a job as a copywriter in advertising from where he graduated to become the Creative and Accounts Group Head before becoming a full time film maker. He has lectured in many institutions in India and abroad as well as participated in seminars on subjects dealing with Cinema, Television, Information Technology and different aspects of social and cultural change. Practically all his films have won national awards and several of them have been awarded internationally. He was a Homi Bhabha Fellow (1970-72) during which time, he studied children's television and worked for a few months as an Associate producer with WGBH Boston, USA and devoted some time with the Children's Television Workshop in New York. Shyam Benegal runs a film production company in Mumbai called Shyam Benegal Sahyadri Films. 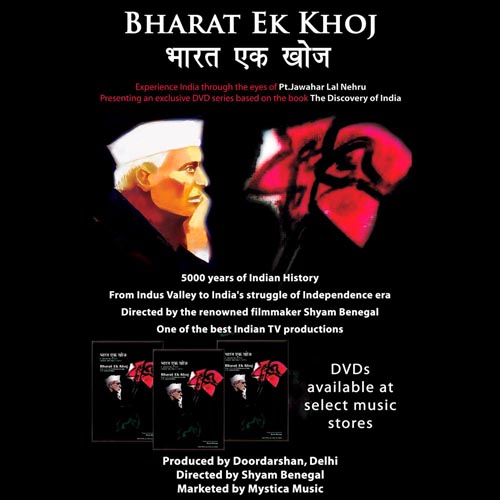