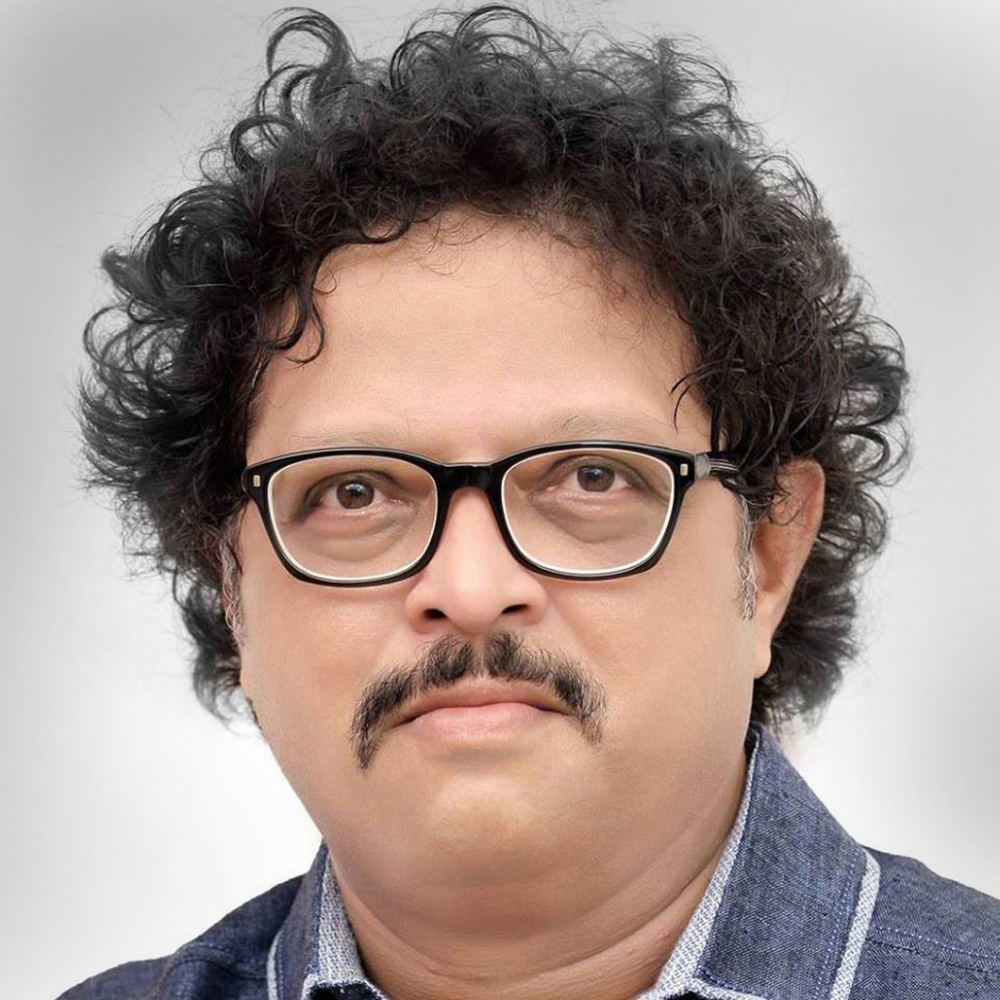 A prolific multi-instrumentalist and a brilliant musician, Priyesh Vakil was born and brought up in a family with musical heritage. Taught by his father, Shri Narendra Vakil, a renowned percussionist, Priyesh started learning tabla at a very young age. Later, he developed a keen interest in playing drums along with other percussions. During his training, he received various accolades for his enchanting performances at different times. Priyesh's first break in the film world came from the famous Music Directors, Laxmikant Pyarelal, who were enthralled by his mesmerizing performance. Since then, he has successfully continued composing and arranging music for leading music directors, including the programming of rhythm parts with the famed music director, Himesh Reshamiya. His extraordinary performances with various musical groups have created waves worldwide. 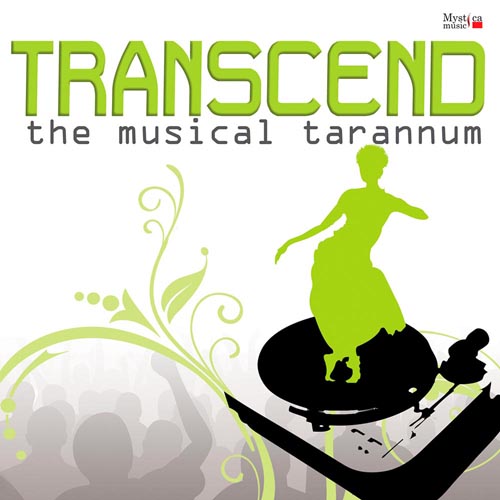