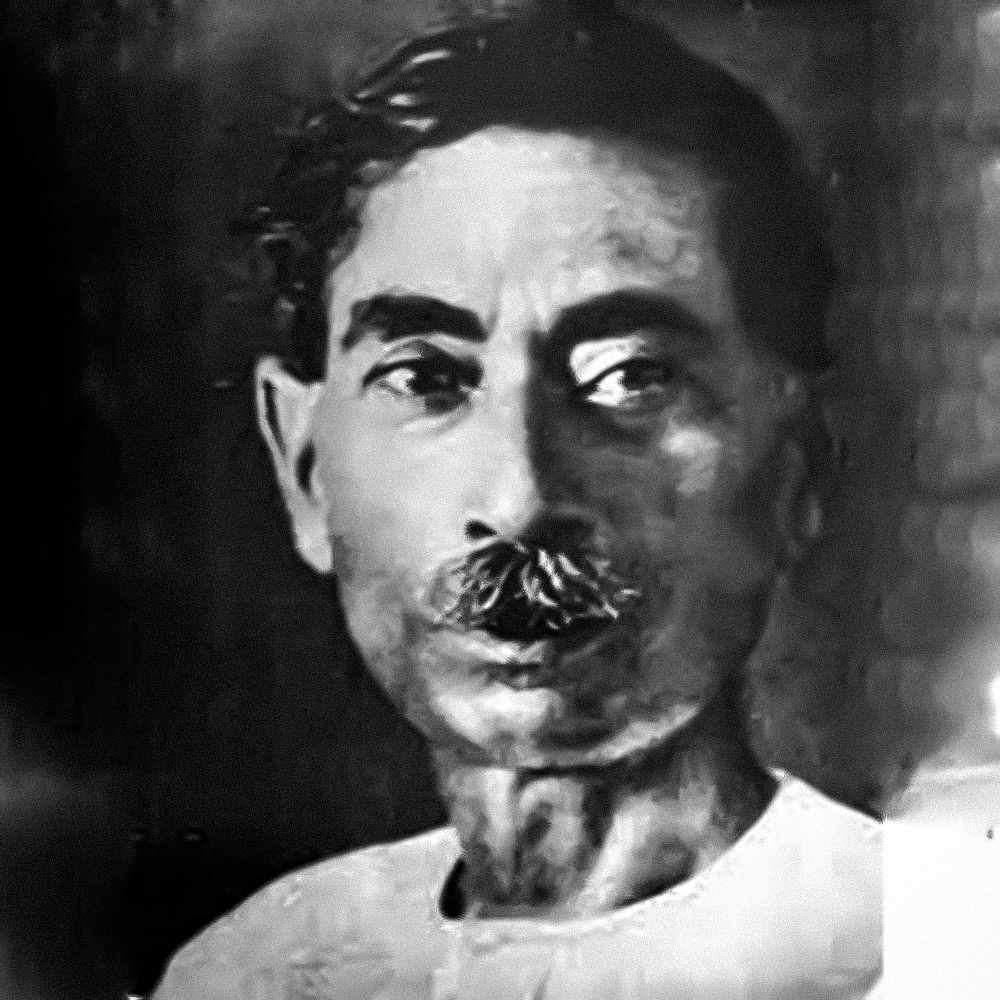 Premchand was the pen name adopted by the Hindi writer Dhanpatrai who was born in 1880 at Lamati near Varanasi. His early education was in a madarasa under a Maulavi, where he learnt Urdu. Premchand's literary career started as a freelancer in Urdu. In his early short stories he depicted the patriotic upsurge that was sweeping the land in the first decade of the present century. Soz-e-Watan, a collection of such stories published by Premchand in 1907, attracted the attention of the British Government. In 1914, when Premchand switched over to Hindi, he had already established his reputation as a fiction writer in Urdu. Premchand was the first Hindi author to introduce realism in his writings. He pioneered a new art form- fiction with a social purpose, writing about the life around him, making his readers aware of the problems of the country’s villages and urban middle-class. He supplemented Gandhiji’s work in the political and social fields by adopting his revolutionary ideas as themes for his literary writings. Premchand was a prolific writer. He wrote almost three hundred short stories and fourteen novels, as well as many essays and letters, plays and translations. Many of Premchand's stories have themselves been translated into English and Russian. Besides being a great novelist, Premchand was also a social reformer and thinker. His greatness lies in the fact that his writings embody social purpose and social criticism rather than mere entertainment. Literature according to him was a powerful means of educating public opinion. He believed in social evolution and his ideal was equal opportunities for all. Premchand died in 1936 and has since been studied both in India and abroad as one of the greatest writers of the century. 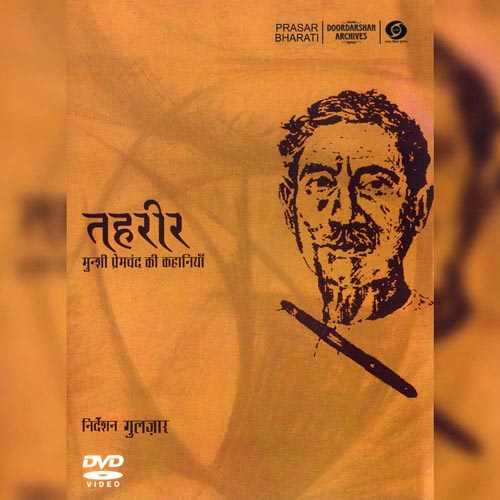