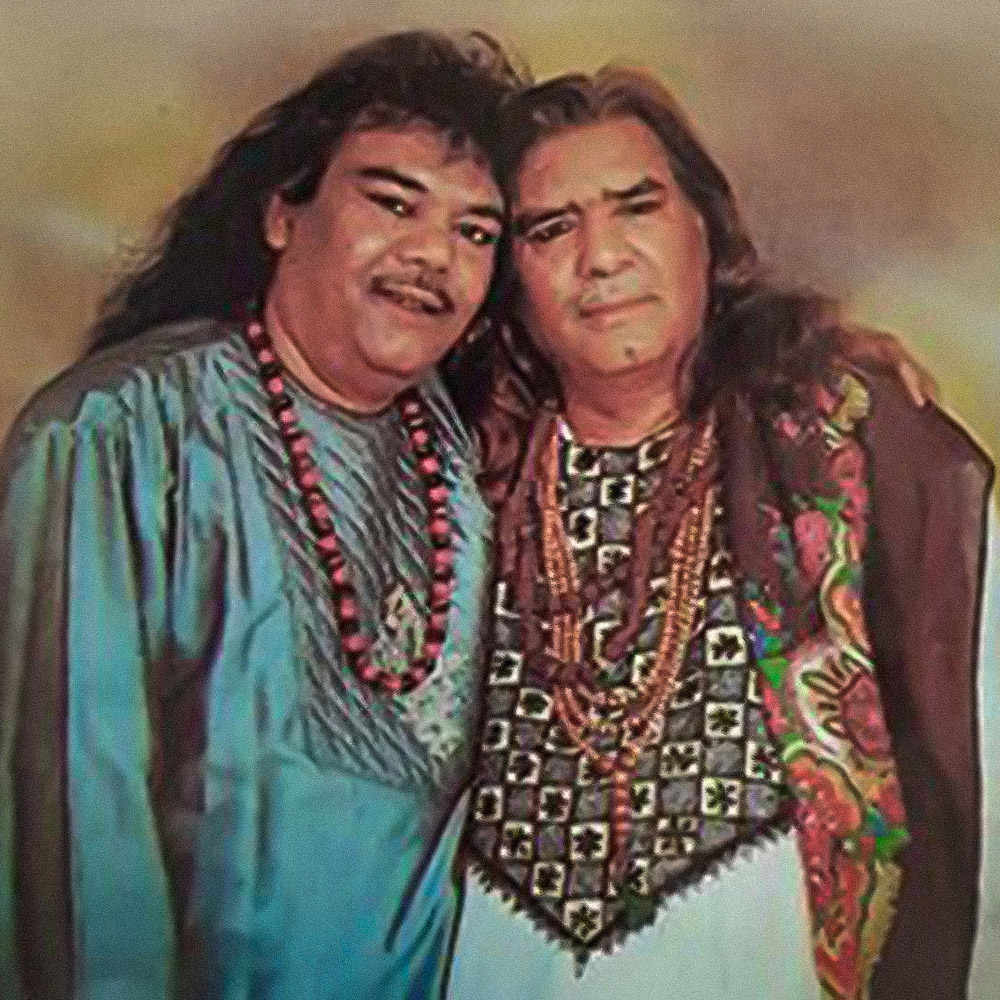 There is something magical about the singing of Sabri Brothers. When they sing, they touch the chords of their listeners’ hearts, with their energetic style, powerful voices and mesmerizing rendition of Qawwalis. The Sabri Brothers originally were an ensemble of Ghulam Farid Sabri, Maqbool Ahmed Sabri, Kamal Sabri, Mehmood Ghaznavi Sabri, Fazal Islam, Azmat Farid Sabri, Sarwat Farid Sabri, Javed Kamal Sabri, Umer Daraz, Abdul Aziz, Masihuddin, Abdul Karim, and Mohammed Anwar. The Sabri brothers learnt music from their father, Ustad Inayat Sen Sabri. He trained his sons in Qawwali and North Indian classical music. Their first public performance was at the annual Urs festival of Hazrat Peer Mubarak Shah in Kalyana in 1946. The family moved from India to Karachi, Pakistan following the Partition of India in 1947. Maqbool furthered his knowledge of music under Ustad Fatehdin Khan, Ustad Ramzan Khan, and Ustad Latafat Hussein Khan Rampuri. With the help of his father, Maqbool formed a Qawwali group at the age of eleven. Soon afterwards, Ghulam Farid, who was then performing with Ustad Kallan Khan's Qawwali party, joined him and became the leader of the party, which soon came to be known as Sabri Brothers. They were the first exponents of Qawwali to the West, when they performed at New York's Carnegie Hall in 1975. The group now features Maqbool as the leader, supported by Mehmood Ghaznavi Sabri. Over the years, several of their qawwalis have featured in films. 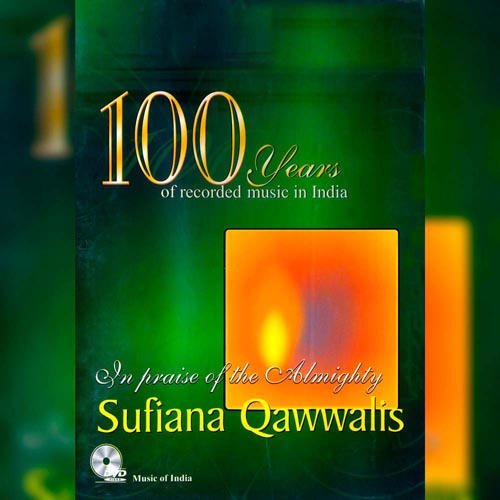