Born in Kabir Chaura (Benares) into a family steeped in the tradition of Table and Pakhawaj of Benaras gharana, sometimes referred as Poorab baaj school, Pandit Samta Prasad was an Indian classical musician and Tabla player from the Benares gharana. He also played tabla in many Hindi films, and film music composer Rahul Dev Burman was one of his disciples. He was the son of Pandit Hari Sunder, also known as Bacha Mishra, and grandson of Pt. Jagannath Mishra. His ancestors include Pt. Pratap Maharaj also known as Gudai Maharaj. His preliminary taalim (training) started from his father, who died when Samta was seven. Thereafter, he took the discipleship of Pt. Bikku Maharaj, himself a disciple of Pt. Baldev Sahai and began to practise for long hours daily. His first major performance was at the Allahabad Sangeet Sammelan in 1942, where he impressed the musicians present there and soon established himself as a accompanist as well as a soloist. Throughout his career he performed in various parts of India, like Kolkata, Mumbai, Chennai, Lucknow, etc., and also represented the Indian cultural team while abroad in places like France, Russia, etc., and particularly in Edinburgh. He was awarded Padma Shri in the year 1972, and received the Sangeet Natak Akademi Award in 1979 and the President Scholarship in 1987. He achieved the Padma Bhushan in 1991. Amongst his noted disciples include, Shashanka Bakshi, Nitin Chatterjee, Naba Kumar Panda, Rahul Dev Burman (R.D.Burman), Gurmit Singh Virdee, Partha Sarathi Mukherjee, Satyanarayan Bashisht, and his son Pandit Kumar Lal Mishra, now a noted tabla player himself. He passed away in 1994 at his Kabirchaura residence in Varanasi. 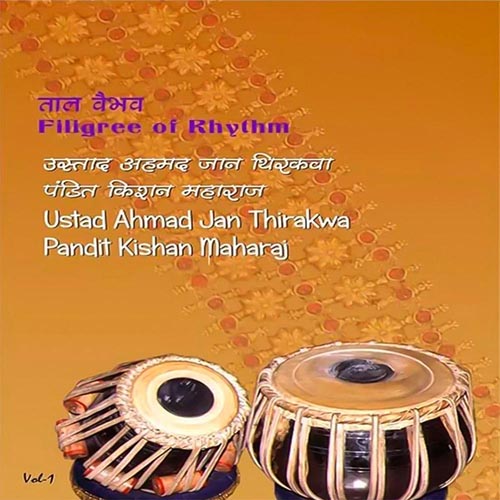 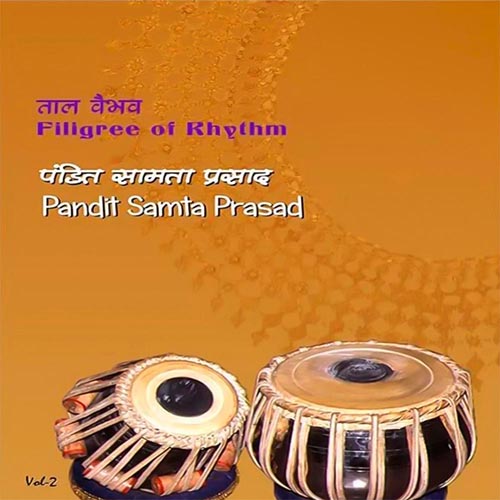