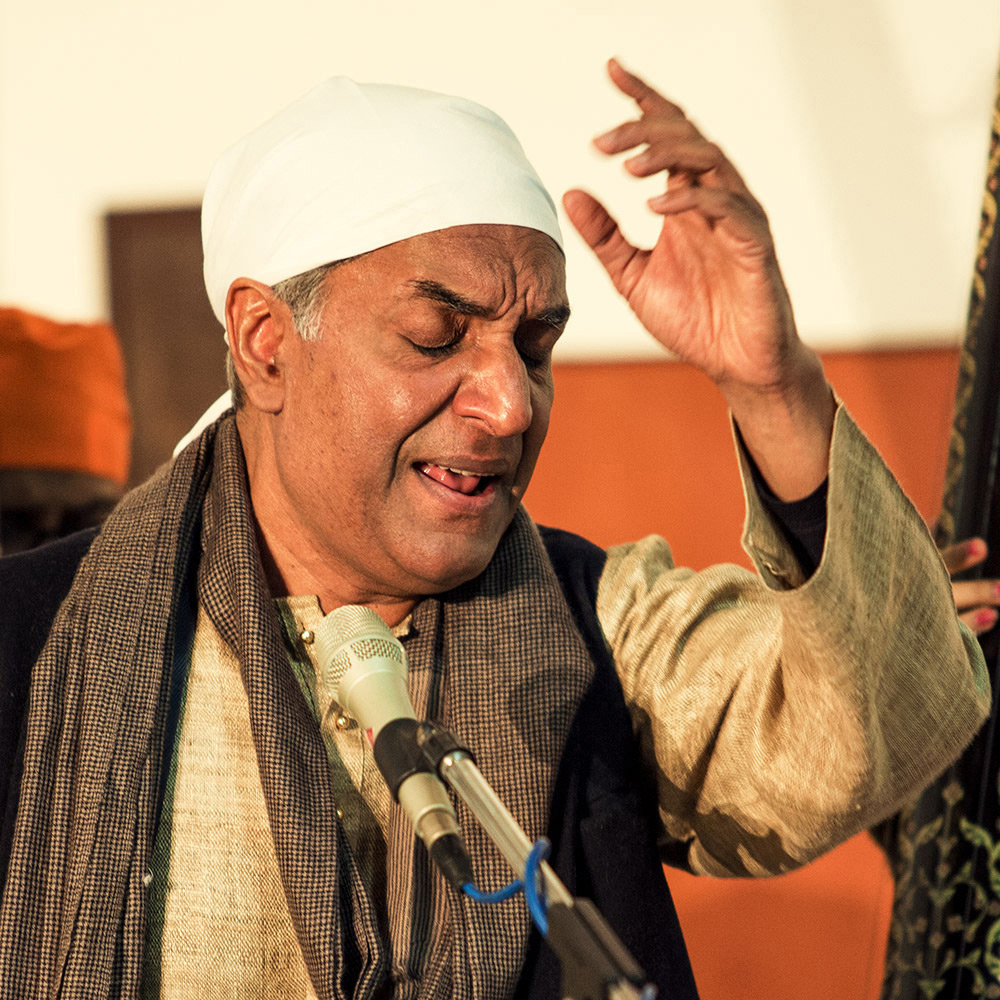 From the very first swar he utters, you know you are in the presence of someone who is not just a magnificent singer and scholar, but one who has also meditated deeply upon the meaning of his music. In an era when music has been all but reduced to mere entertainment, Madhup Mudgal is a moving and reassuring example of uncompromising purity. Son of late Padma Shri Pandit Vinayachandra Maudgalya, founder-principal of Delhi's Gandharva Mahavidyalaya, Madhup's initial training was under his father and thereafter under Shri Vasant Thakar and Pandit Jasraj. During these years he was also able to absorb ideas from many visiting musicians who formed part of the Vidyalaya's extended family. But the abiding influence on his art has been that of his mentor and Guru Pt. Kumar Gandharva. This influence has shaped Madhup's style and approach and given him a deep awareness of, and sensitivity to the fine balance between tradition and innovation. Today, Madhup is himself a dedicated and exacting teacher, and Principal of Gandharva Mahavidyalaya. He is regular performer at important platforms and festivals in India and abroad. As an A grade artist of All India Radio, he features regularly on AIR's National Programme. At the same time, Madhup's classicism has not prevented him from innovating and experimenting. As conductor of the acclaimed Gandharva Choir, Madhup has proved himself to be a brilliant composer of choral music. This is no easy task, given the essentially solo nature of Indian music. The Choir has a wide-ranging repertoire drawn from different classical and folk styles and includes compositions based on Dhrupad, Tarana, Varnam and also songs in several Indian languages. Madhup's work with solo dancers and his compositions for choreographed group dances use a variety of poetic texts and is well known and much appreciated by both connoisseurs and lay listeners. He has also performed in a fusion concert with eminent Jazz musicians Paulo Moura and Harmeto Pascoal in Brazil. Madhup studied at Delhi's Modern School, after which he went on to focus on music receiving the gold medal for his M.A. He has an M. Phil degree from the music faculty of Delhi University. 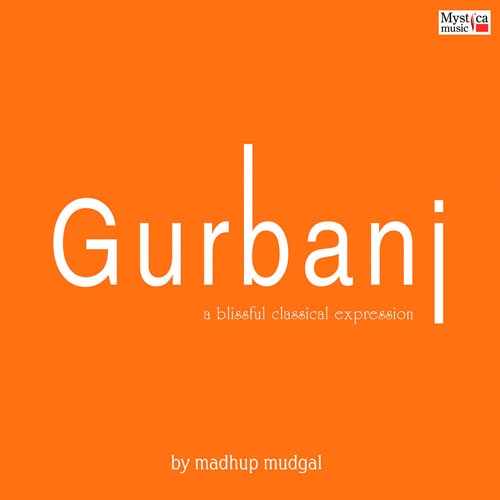 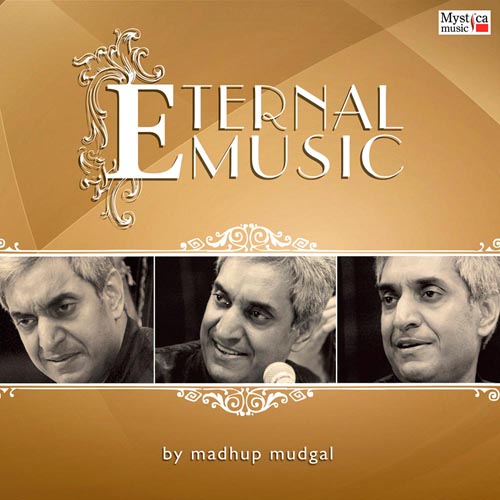