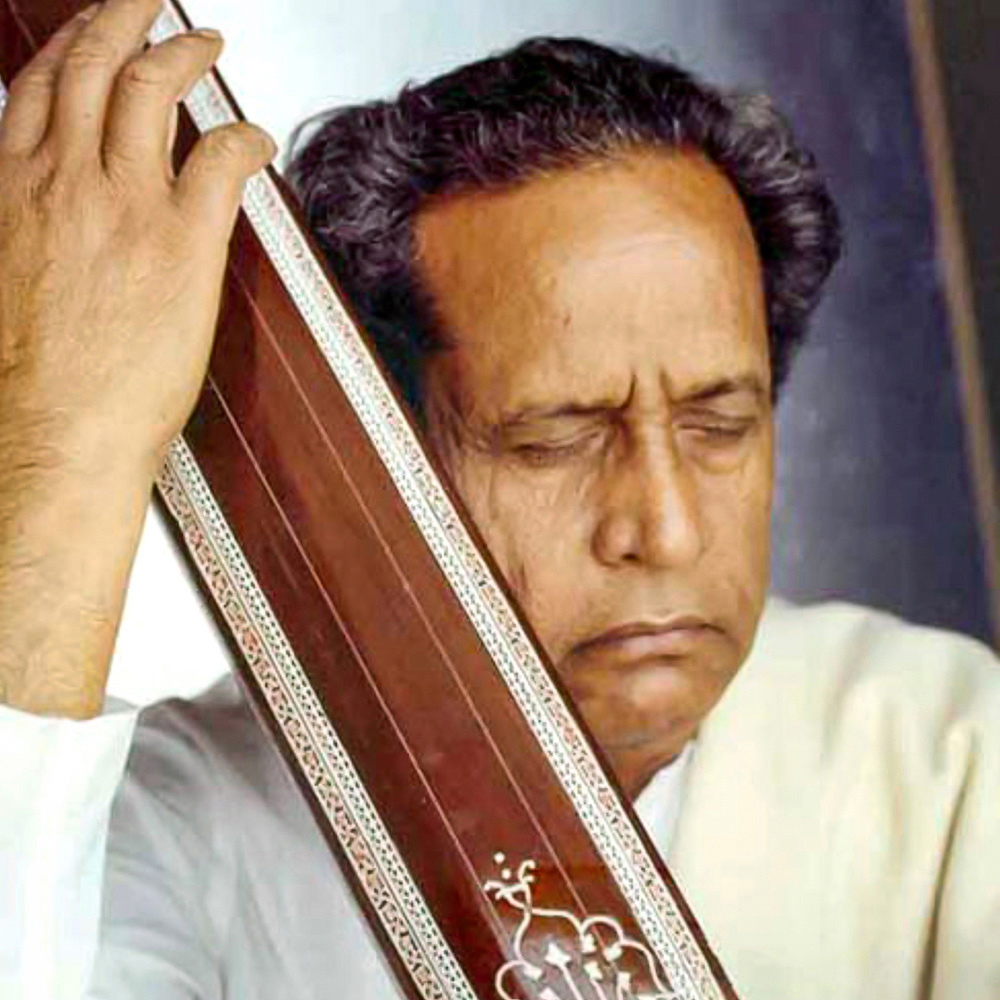 Pandit Bhimsen Joshi’s proficiency and fame astounded the musical world. His voice, like that legendary philosopher's stone, turns every note into a golden one. Billions of notes that have received the golden touch of his voice have been freely showered by him on the teeming millions of his fans. His unswerving faith and intense devotion to his Guru have been the keys to his success. Bhimsen was born in a small town, Gadag, in the Dharwad district of Karnataka in South India on February 14, 1922. He is one of the truly matchless male vocalists of Hindustani Music; his performances are always a source of joy. A descendant of the Kirana Gharana of the Hindustani Classical Music tradition, he is particularly renowned for Khayal form singing. Early in his life he was driven by music, a drive which led him to leave home quite young. His father was a conservative school master. In 1933, the 11-year-old Bhimsen left home on his own to learn singing through the Guru-Shishya (master-disciple) tradition. He spent three years in Gwalior, Lucknow and Rampur in North India trying to find a good guru. His father succeeded in tracking him and bringing young Bhimsen back home. In 1936, Rambhau Kundgolkar, popularly known as Sawai Gandharva, agreed to tutor Bhimsen in Hindustani classical music. He stayed with Sawai Gandharva between 1936 and 1940. He then left his guru and set out on his own with a strict regimen of up to sixteen hours of daily riyaz (practice). Bhimsen Joshi first performed live at the age 19. His debut album, a few devotionals songs in Kannada and Hindi, was released when he was 20. Later he was to start an annual classical musical concert called the 'Sawai Gandharva Music Festival' in the memory of his guru. This concert is held in Pune every December. The notable awards Bhimsen Joshi received are 1. Padma Shri in 19722. The Sangeet Natak Academy Award in 1976 3. Padma Bhushan in 1985 4. First platinum disc in 1986. 5. Padma Vibhushan in 1999. Pandit Bhimsen Joshi passed away on 24th January, 2011. 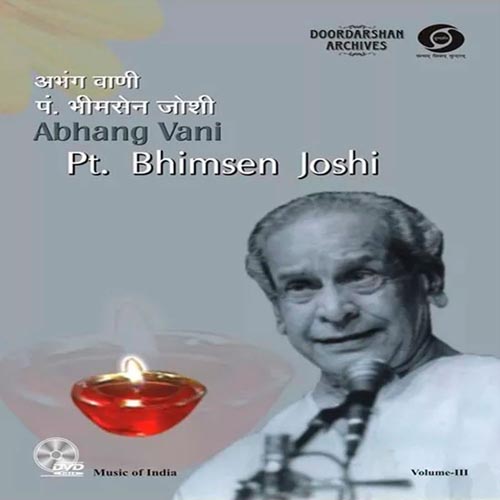 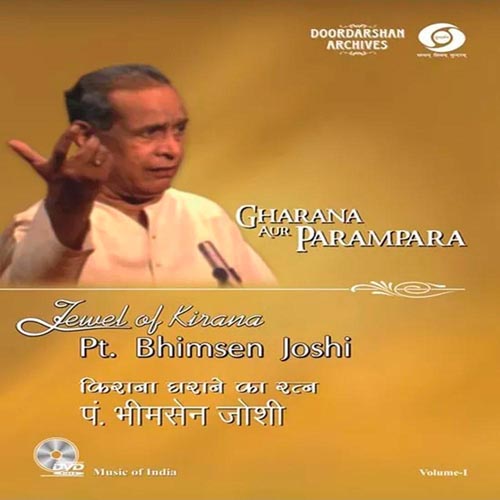 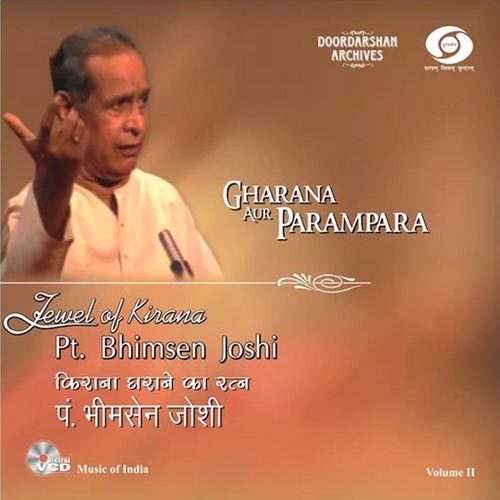