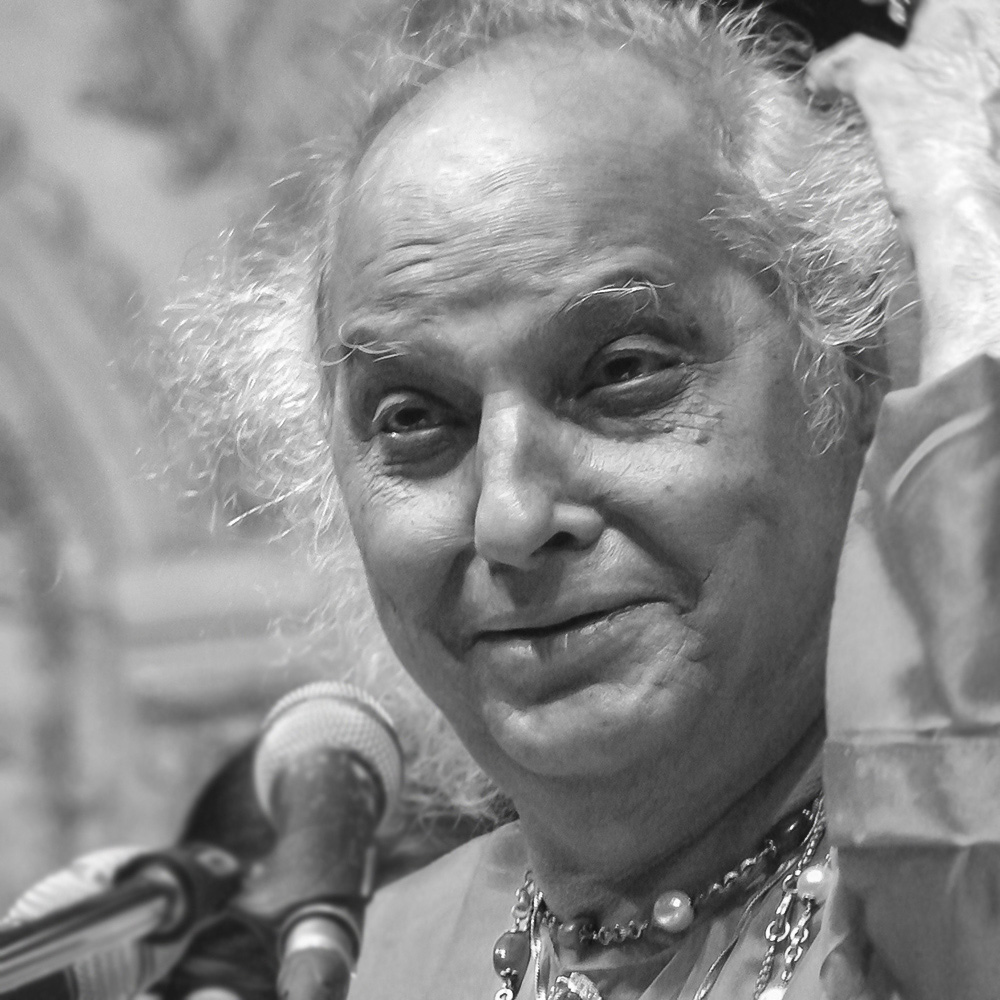 The Contemporary doyen of North Indian Classical Vocal Music, Pandit Jasraj needs very little introduction. A three-year-old Jasraj, with just the seven notes as his inheritance from his departed father, stepped out into the cold world of harsh realities. Today, those seven notes make up his rainbow putting him in touch with the music of the infinite. Born into a family that has given to Indian music four generations of outstanding musicians, the Mewati maestro Pandit Jasraj had his initial grooming in music under his father, the Late Pandit Moti Ram ji. He then underwent intensive training under his elder brother and guru, the late Pandit Mani Ram ji. His music has a very sublime emotional quality that touches the soul of the listener. He has been guided in this by spiritual guru, Late Maharana Shri Jaywant Singhji of Sanand, another doyen of the Mewati gharana. Often, it is said that great artists fail to pass on their art form to the next generation. However, Pandit Jasraj has a large student following and has thus ensured longevity for his style of singing. Panditji has a large and devoted following throughout the world. He has received several titles and award such as Padma Bhushan, Sangeet kala ratna, Sangeet Natak academy award, Maharashtra Gaurav Puraskar. So if you hear in his voice, the whisper of the unknown... and if you experience in his singing the stillness of unheard sound... you are filled with a sense of gratitude, that he is here singing, and you too are here listening...a witness to a very rich Indian musical tradition. 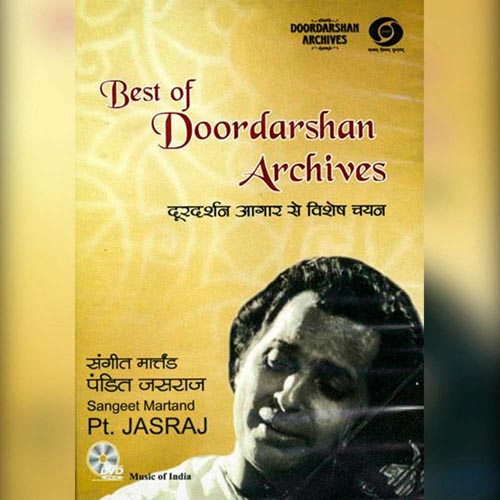 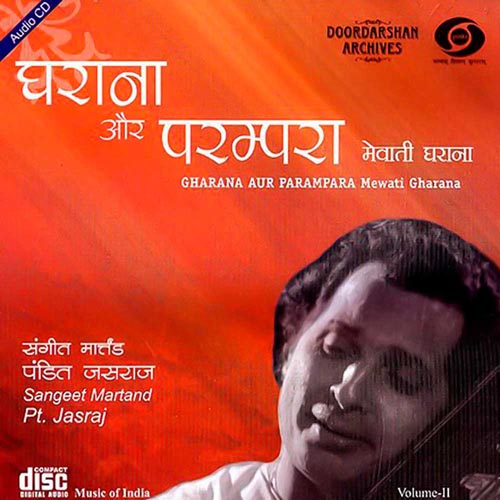