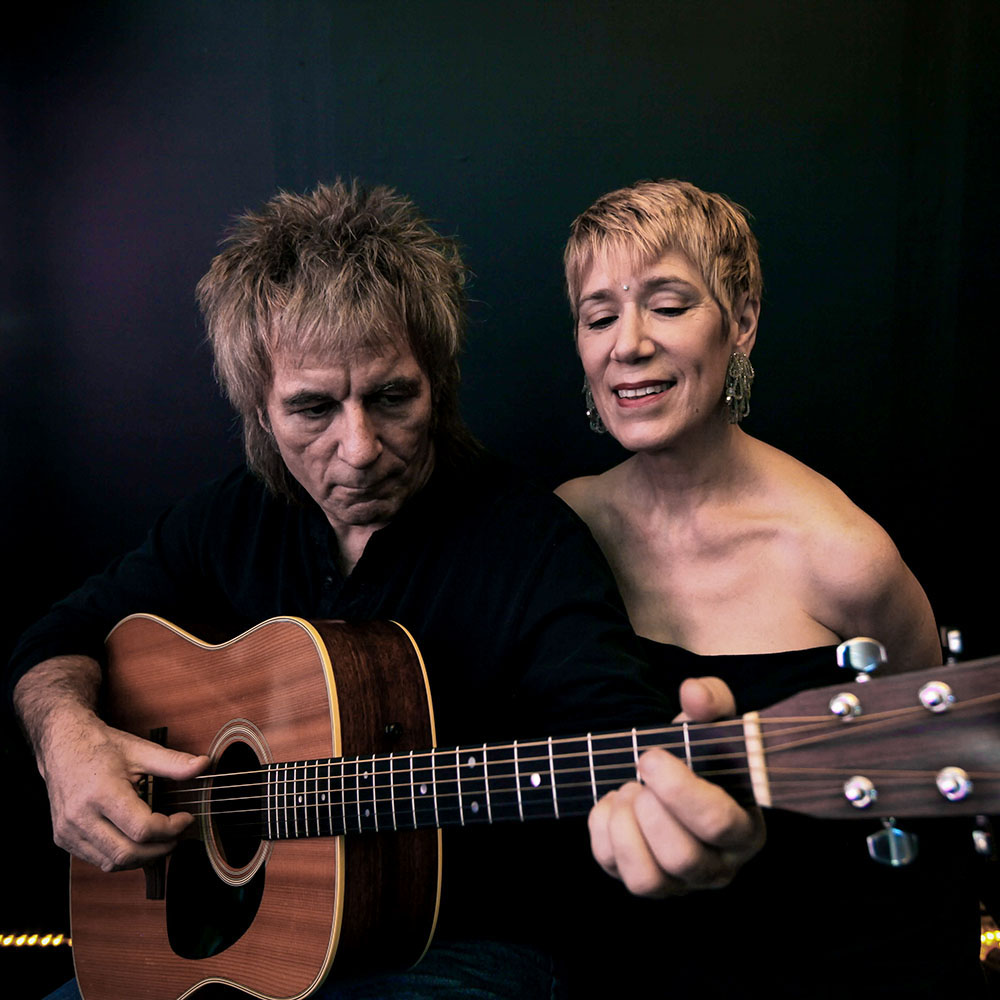 PAULA JEANINE - VOCALIST, LYRICIST The audience was enthralled as they walked the soulful path created by the music of Paula Jeanine. -Times of India. An Indian heart beats in an American body. -Capital Zone, Raipur It has been the quest of visionary vocalist and poet Paula Jeanine to build a bridge between the western voice and South Asian music. Her background in American jazz and pop music coupled with her desire for expanding the colours of her voice led her to set off on a journey of experimentation which very much continues to this day. In India, Paula Jeanine has performed at the NCPA, the Kala Ghoda Festival, the Capital Jazz Festival and made an extensive tour of western India sponsored by the American Center. Internationally, she has performed at Pope Benedict XVI’s Summit for Peace in Assisi, Italy, at London’s Nehru Centre and was the American Voice of Peace for the World Conference of Religions in Kyoto, Japan. Now, whether framed by an electric or acoustic ensemble of either western or Indian instrumentation, Ms. Jeanine’s pliable voice and haunting poetry are at the fore. Her love for singing is evident in every word and note. LEE BOICE - GUITARIST, COMPOSER Not since John McLaughlin’s work in Shakti has the guitar been so well meshed within a world music fabric. -Guitar Magazine. New Jersey native Lee Boice has been a professional guitarist for over 25 years. He is equally at home on both the stage and in the recording studio. Lee can belt out blistering blues or caress sweet emotional melody lines, soar with ethereal solos or summon up gravity with a wall of sound and rhythm patterns. A gifted songwriter, Lee released the ground-breaking instrumental world music discs, Visionsand Sacred Spaces (with the late Ustad Sultan Khan).