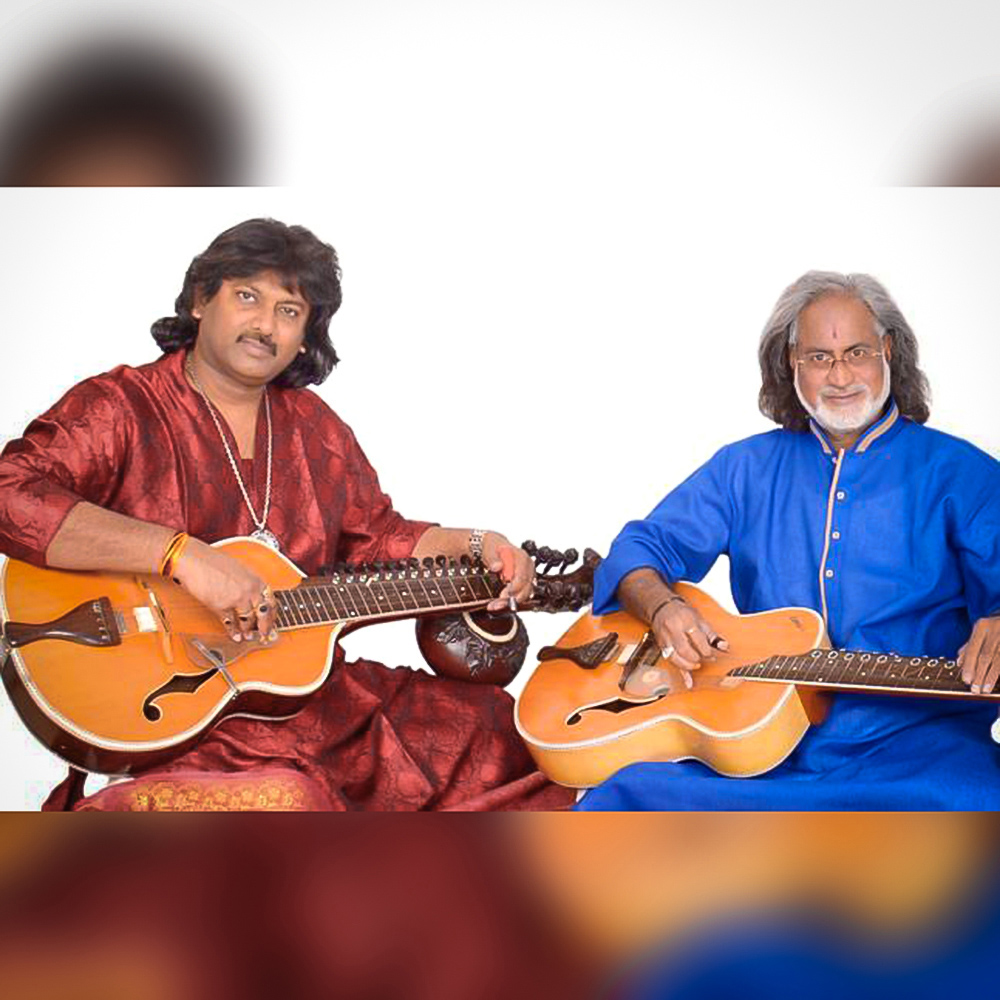 Salil Bhatt Music and innovation come naturally to him as fragrance to a flower. Creator of the Satvik Veena and heir to a 500-year musical legacy, Salil Bhatt beautifully represents the tenth generation of the legendary Bhatt lineage. He is the son of renowned Padmashree Pt. Vishwamohan Bhatt, who has to his credit the historical discovery of Mohan Veena in the Indian Classical Music scenario. Having enthralled audiences worldwide with his dynamic style of rendering classical nuances on the Satvik Veena, today Salil Bhatt is hailed as the 'Global Indian Musician'. Salil has done it all - from Solo Concerts and International Collaboration to Exotic Jugalbandis and Global Fusions. He has captivated the hearts of music lovers not only from India but around the world viz. Canada, Germany, Australia, America, Taiwan, England, Switzerland to name a few. Besides, Salil is the harbinger of rare honors for India as he is the first ever musician to perform in the parliament of Germany. He is also the first ever Indian musician to perform in Iceland and the first Indian musician to be invited by the Tiawanese Government for artist residency. Pt. Vishwamohan Bhatt Creator of the marvelous instrument 'Mohan Veena' and the winner of the Grammy Award, Pt. Vishwamohan Bhatt mesmerized the world with his prestine pure, delicate yet fiery music. It is due to his maiden mega effort that he rechristened guitar as Mohan Veena, his genius creation and has established it at the top most level in the mainstream of Indian Classical Music scenario, thereby proving the essence of his name Vishwa (meaning the world) and Mohan (meaning charmer) and indeed, a world charmer he is. Being a powerhouse performer, his electrifying performances have not only captivated the hearts of music lovers here in India but audiences world-over - USA, USSR, Canada, the Great Britain, Germany, Spain, Switzerland, Denmark, then scaling the Gulf of Dubai, Al-Sharjah, Bahrain, Muscat, Abu Dhabi etc. Thus, he has become the cultural ambassador of India by carrying the Herculean task of glorifying and popularizing Indian culture and music throughout the world. 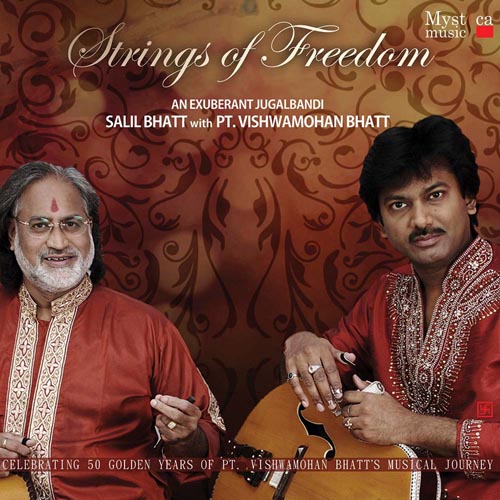