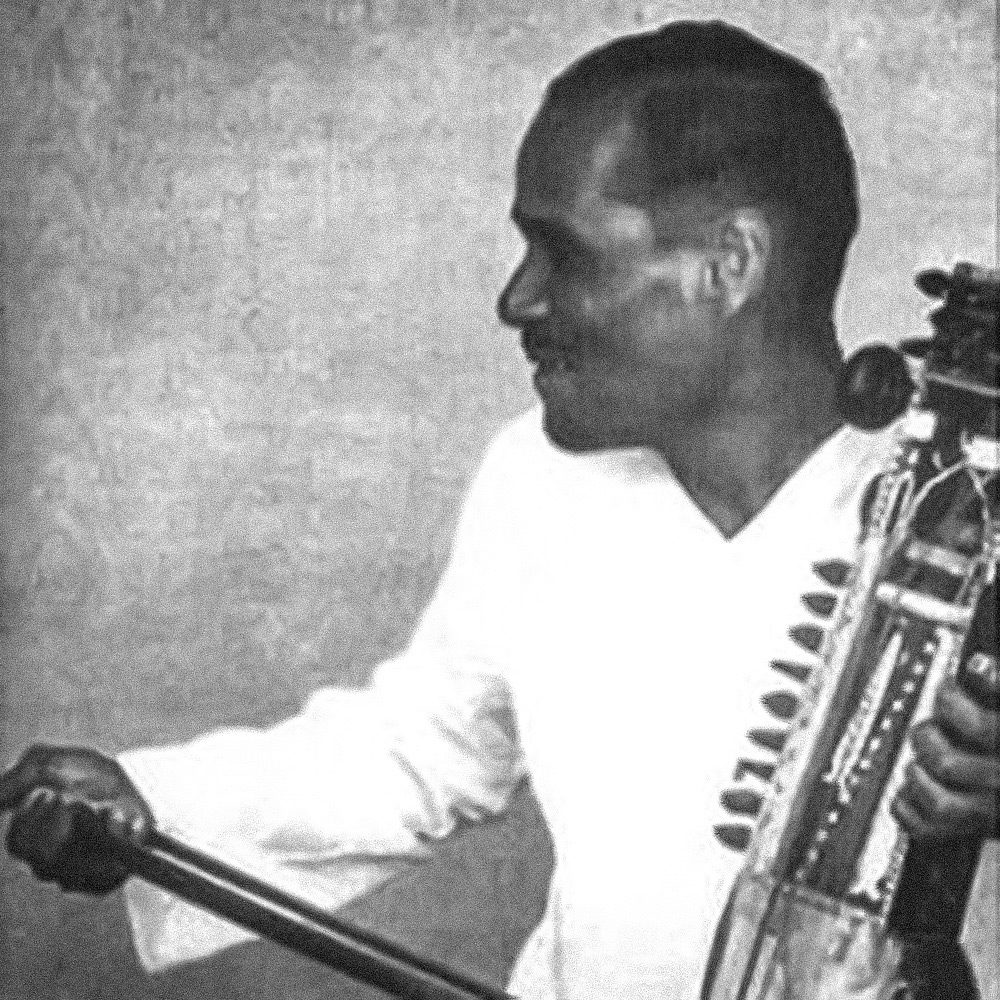 Fondly called as 'Sarangi Magician', "King of Accompaniment", the sarangi maestro Pt. Gopal Misra was born to the family of distinguished artists of their times. In early years his training began under his father Pt. Sursahay Misra, Pt. Bade Ramdas and his elder brother Pt. Hanuman Misra. Under the meticulous guidance of these recognized musicians he acquired great mastery over the instrument and emerged as one of the prominent and leading sarangi players of Banaras Gharana. Whether accompanied or solo it was a rare possibility to find someone who could surpass Pt. Gopal Misra, who performed both within the country and abroad and won many accolades for Kashi's proud heritage through his heart warming performances. 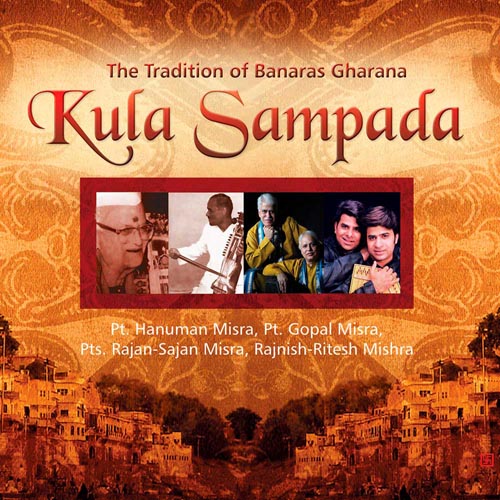