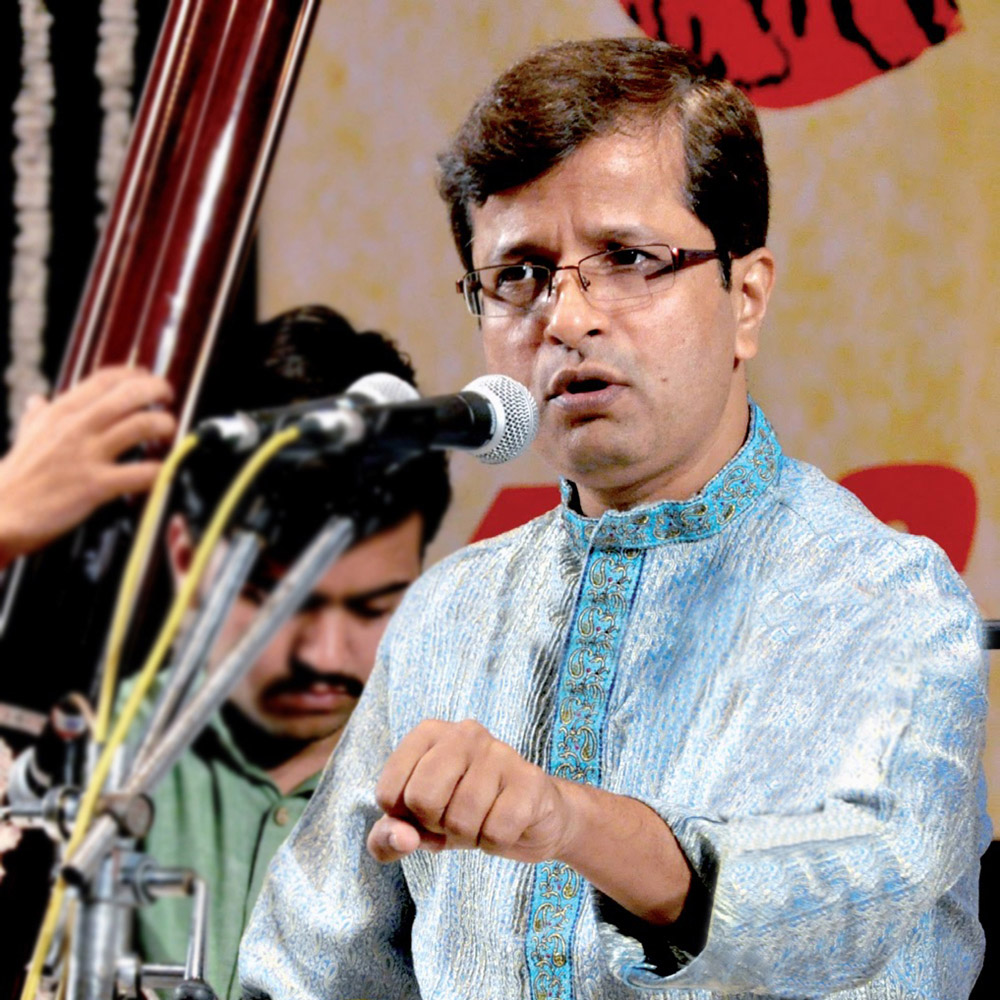 Mystica Music presents a remarkable musical gem in the series of Hidden Gems, inspiring hidden talents. Shashank Maktedar is one of the leading vocalists of his generation. He belongs to the very rich traditions of Gwalior, Jaipur and Agra Gharana. He had a privilege to get his Talim from none other than Pt. Ulhas Kashalkar for nine years in the traditional guru-shishya parampara at ITC Sangeet Research Academy Kolkata, from 1991 to 2000. Before that he had his initial training from Pt. Nath Neralkar in Aurangabad. Shashank's singing has a variety of musical ornamentations with an aesthetic approach. There is such ease and grace in all the three octaves. Good command of rhythm and powerful volley of complex 'taan' patterns mark Shashank’s singing. An ‘A’ grade artist of A.I.R., Shashank is the recipient of numerous awards, which include the prestigious Aditya Vikram Birla Kalakiran Award along with Bharat Ratna Pt. Bhimsen Joshi. He has presented his art on several musical platforms, like Sawai Gandharv Mahotsav, pune, Vishnu Digambar Jayanti Samaroh, Delhi, I.T.C. Sangeet Sammelans at Delhi, Kolkata, Mumbai, Bangalore etc. and has been praised and appreciated by all types of listeners. Shashank has also toured and performed in many other countries like USA, UK, France, Switzerland and Dubai to name a few. 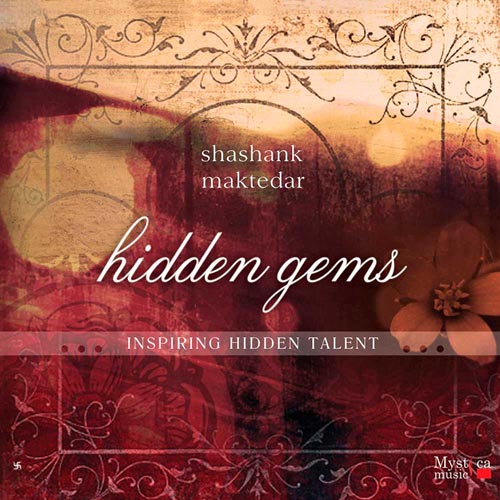