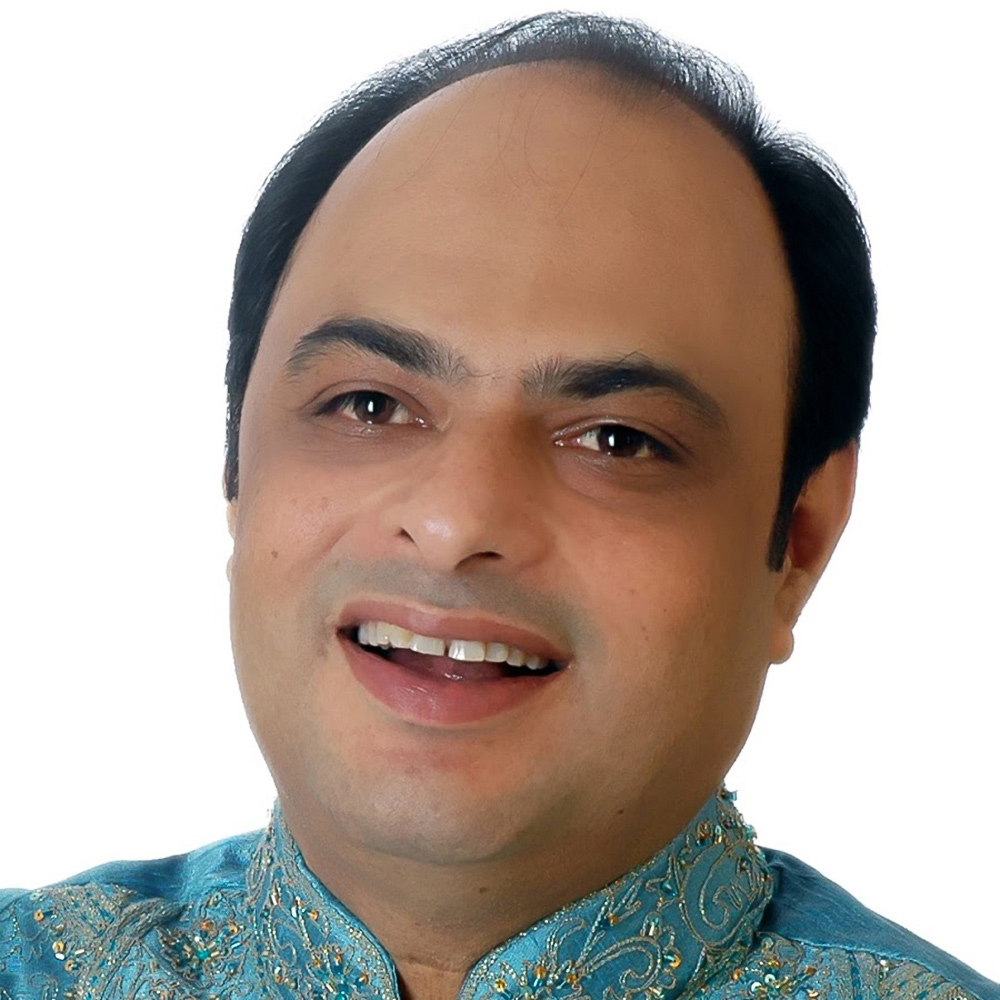 Shishir Parkhie has regaled and enthralled his audience across the country and abroad through his soulful and unique style of singing. With rich, highly emotive mellifluous voice, Shishir excels in various forms of music ranging from ghazals, bhajans, semi classical music to playback singing. Apart from his versatility to sing different styles and types, he is also a very talented composer. Several albums in various categories with his vocals and compositions have been released by reputed music companies. Shishir was born in a family with musical background hence he was exposed to music right from childhood. He took his first lessons in music from his mother Smt. Pratima Parkhie. He started learning vocal music and tabla at the age of six years and set foot on the stage soon after walking away with prizes and awards in several music competitions for various categories. He was invited to perform at the national concert held by AIR during the international year of child. He performed for his first solo ghazal concert at the age of 15 years. He is a graded artist of All India Radio and appeared on national network on several occasions for different musical programs. He has lent his voice for several jingles and television serials as well. 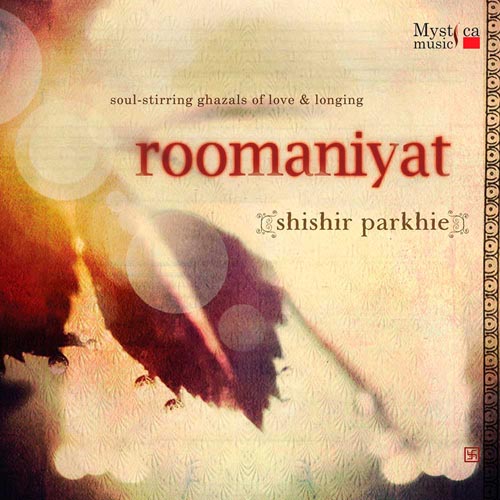