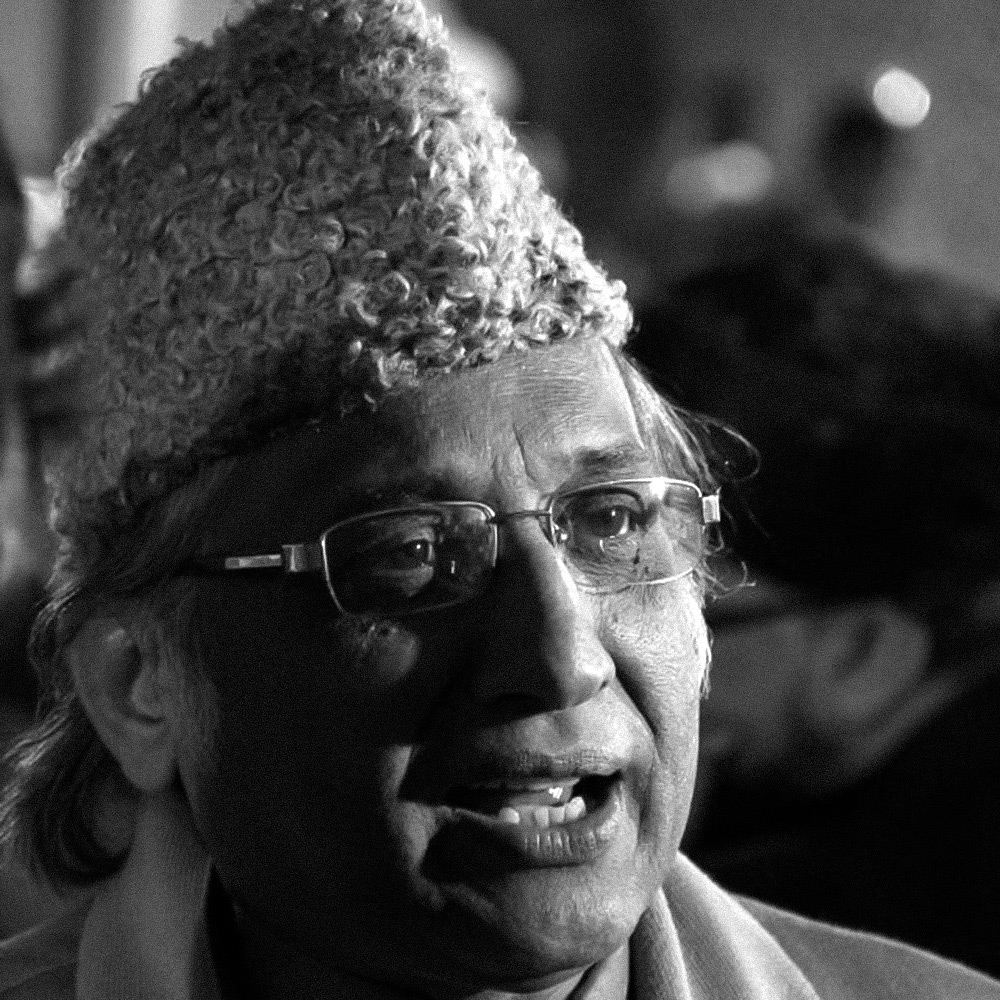 Serving the Indian Classical Music for more than 50 years, Ustad Iqbal Ahmed Khan is well known for his versatility and his vocal expression has been described by International media as solid, substantial, graceful and supple. His renditions have been described as uniquely powerful and delicate at the same time. His expertise in a number of forms of music like Khayal, Thumris, Dadras, Bhajans, Ghazals makes his range very wide. But, what really makes him one of a kind is his lightening fast taans. Dilli Gharana Gayaki is a taan-pradhaan style of Gayaki. Khan Sahab has mastered this style with perfection. His elders, great singers like Ustad Chand Khan Sahab and Ustad Nasir Ahmed Khan were also outstanding at Taans. Khan Sahab has inherited everything that there was and has also made it more refined and beautiful. His style of classical singing has won him great acclaim. His rich voice truly makes him versatile. 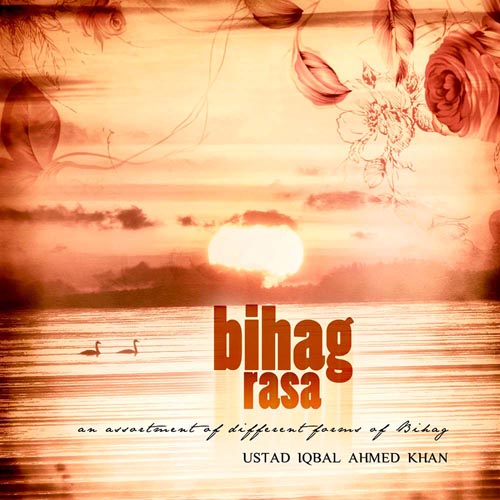