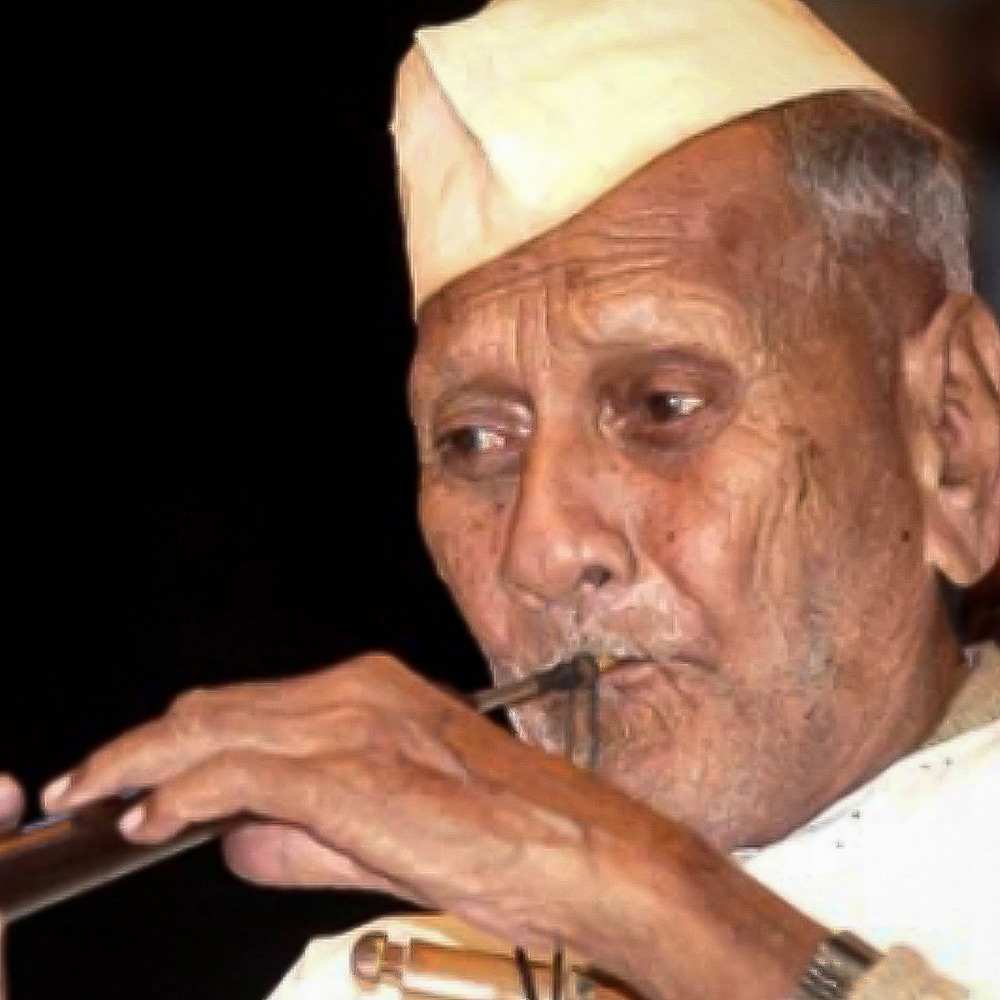 Ustad Bismillah Khan was perhaps single handedly responsible for making the shehnai a famous classical instrument. He brought the shehnai to the center stage of Indian music. He was credited with having almost monopoly over the instrument as he and the shehnai are almost synomyms. His concept of music was very beautiful and his vision, superb. He once said, "Even if the world ends, the music will still survive" and he often said, "Music has no caste". His honorary doctorate from the Benares Hindu University and Shantiniketan bespeaks of his fame. He was the third classical musician to be awarded the Bharat Ratna (in 2001), the highest civilian honour in India. He also had the distinction of being one of the few people to be awarded all the top four civilian awards; "Padma Vibhushan" (1980), "Padma Bhushan" (1968), "Padma Shri" (1961). He was born on March 21, 1916 at Bhirung Raut Ki Gali, in Dumraon as the second son of Paigambar Khan and Mitthan. His ancestors were court musicians in the princely states of Bhojpur, now in Bihar state. His father was a shehnai player in the court of Maharaja Keshav Prasad Singh of Dumraon Estate, now in Bihar. He received his training under his uncle, the late Ali Baksh 'Vilayatu', a shehnai player attached to Varanasi's Vishwanath Temple. Where others see conflict and contradiction between his music and his religion, Bismillah Khan saw only a divine unity. Music, sur, namaaz is the same thing. His namaaz was the seven shuddh and five komal surs. A devout Shia, Khan Sahib was also a staunch devotee of Saraswati, the Hindu goddess of music. He had performed in Afghanistan, Europe, Iran, Iraq, Canada, West Africa, USA, USSR, Japan, Hong Kong and almost every capital city across the world. His music was an ocean and he felt that he had barely reached the shore after almost 90 years of his life and that his search was still incomplete.He breathed his last on 21st August, 2006. 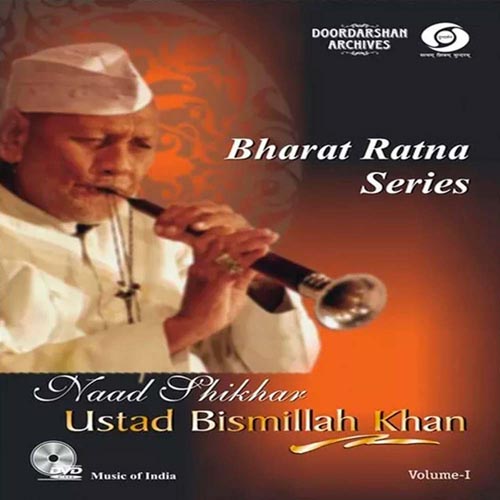 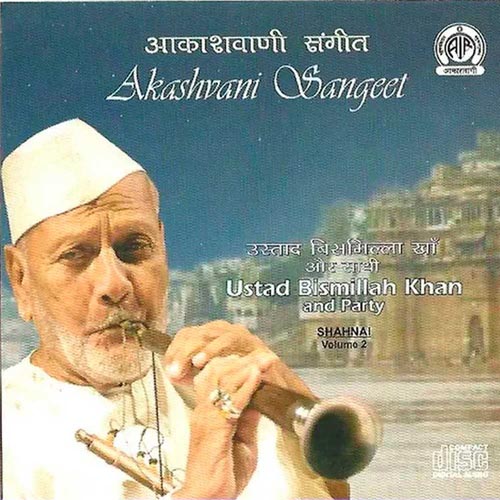