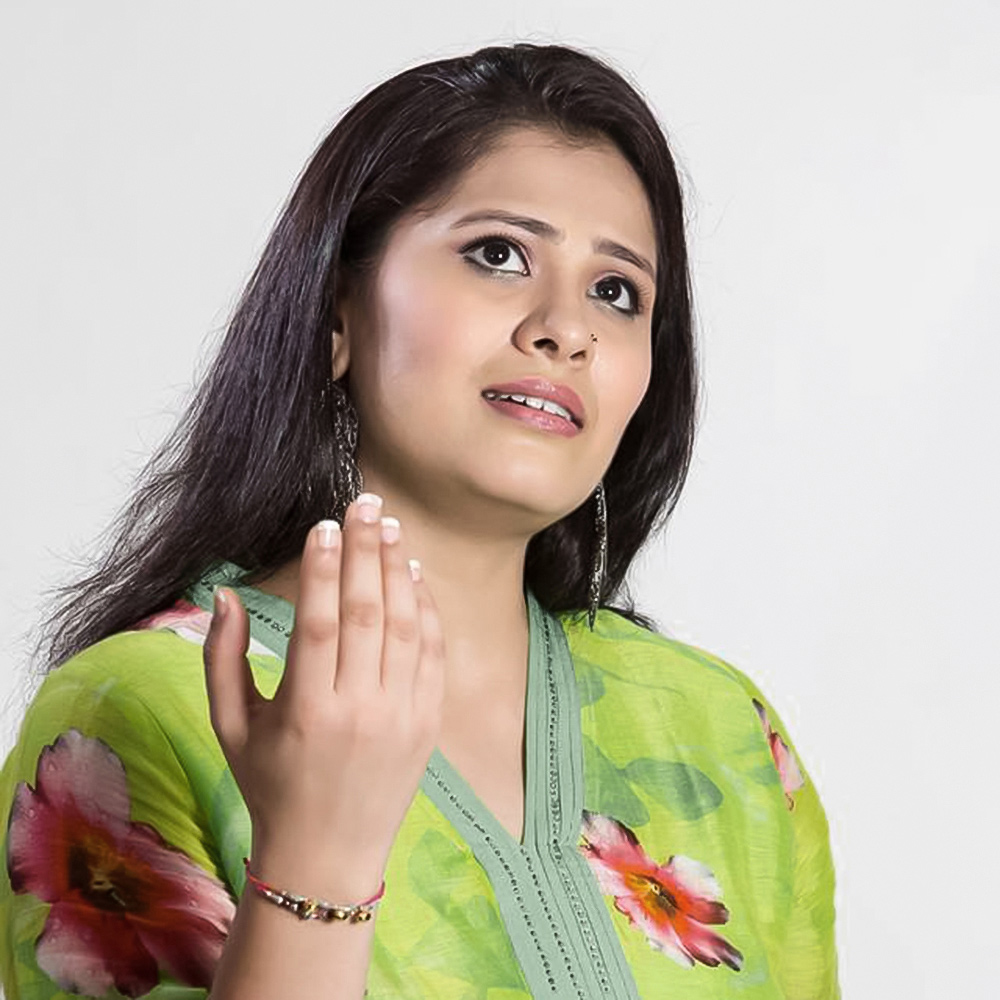 Born amidst the notes of melodious songs, music of harmonium, rhythm of tabla and vibrations of percussion, Vidhi started signing at a tender age of 3 and is today an accomplished artist par excellence. It was her father Sh. Madan Mohan Sharma who gave her first lesson in music as well as guided, inspired and motivated her throughout her journey of pursuing her passion â€“ music. Her formal training in Hindustani classical music commenced at the age of 7 across various genres of music - ghazals, sufi, folk, bhajan under guru- shishya parampara by Sh. Mohinder Sarin. She has lent her voice to a number of movies - Dum Maro Dum, Paan Singh Tomar, Soundtrack to mention a few. Having enthralled audiences across the globe, she has also won GIMA (Global Indian Music Award) for the album Cinema in the best fusion album category (2013) in addition to the title "Bhakti ki Awaaz" (2009 and 2010) televised on Zee TV. 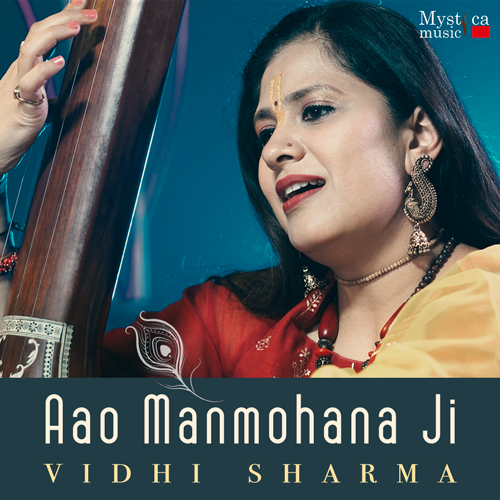 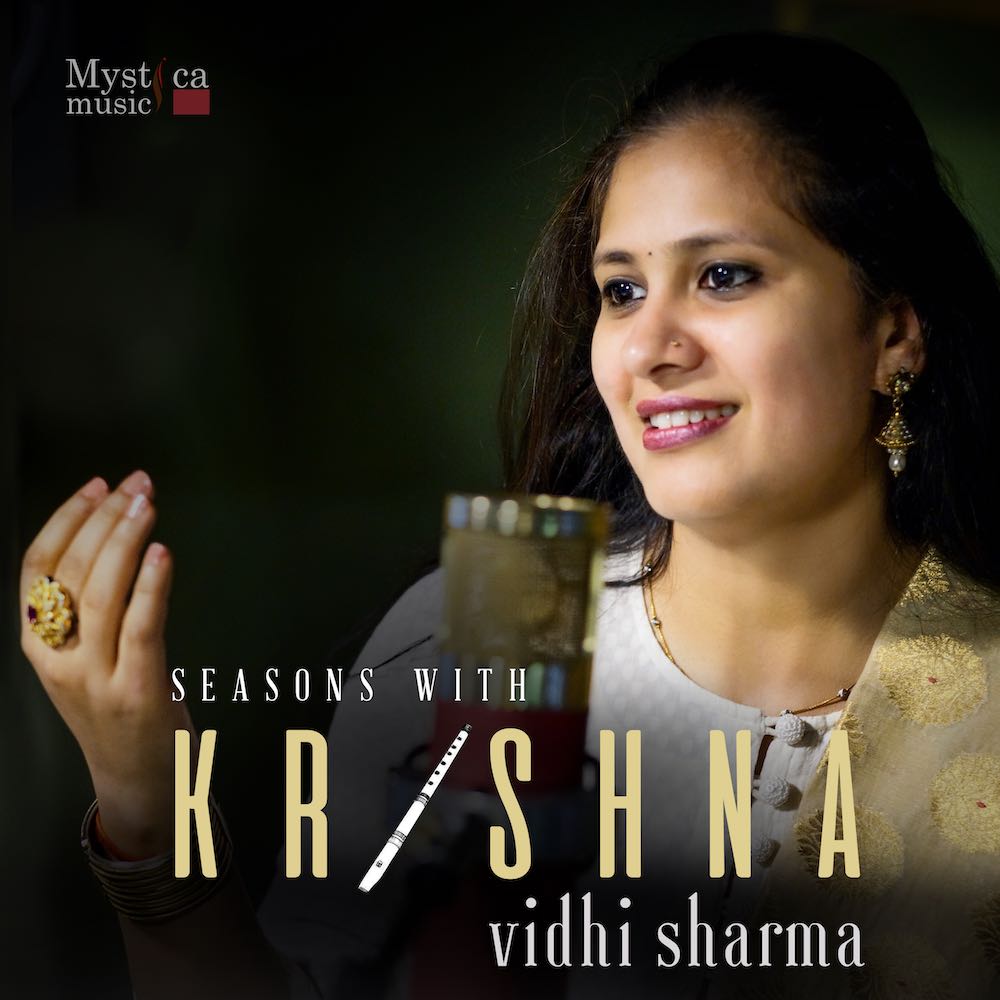 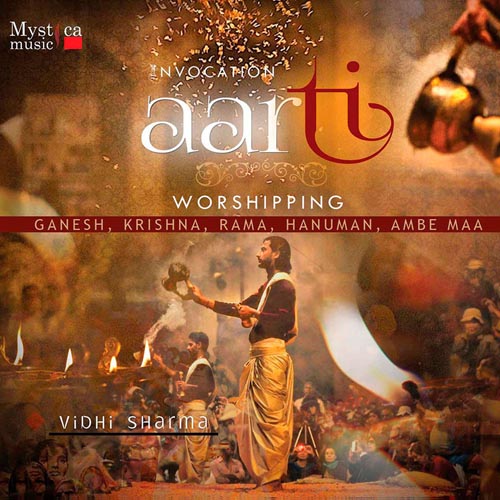 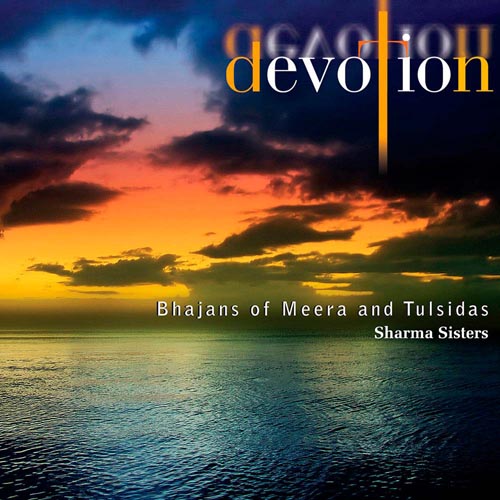 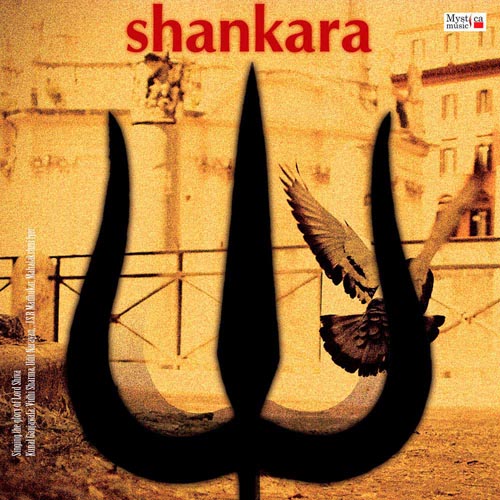