With her rock-solid technique, sure tone, deep spirituality and splendid emotional expression, Carnatic vocalist MS (Madurai Shanmukhavadivu) Subbulakshmi was rightfully considered an Indian national treasure. To make a mark worldwide as a classical singer is a mammoth task. But M S Subbulakshmi - known popularly as MS - has ruled the music world for over five decades with her melody, talent and beauty. She has captured the imagination of generations of music lovers. She has been a trailblazer: Undaunted by the male-dominated music society of her times, she took the music world by storm - and the rest is history. 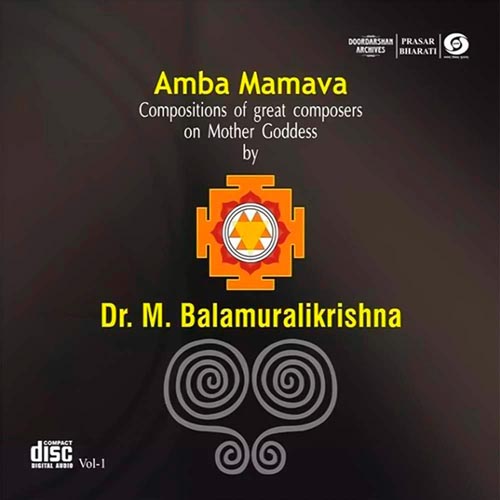 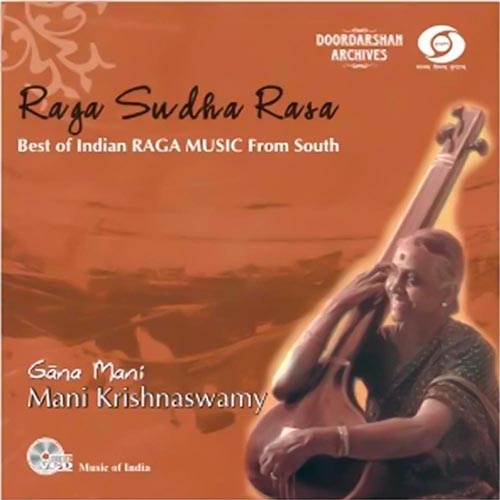 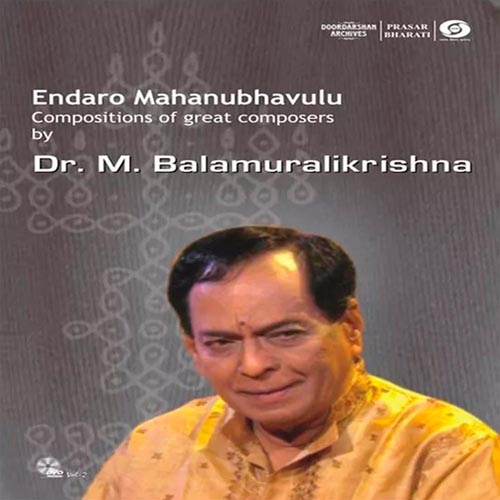 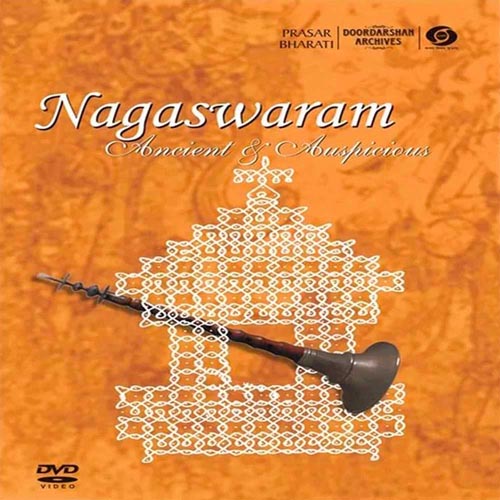