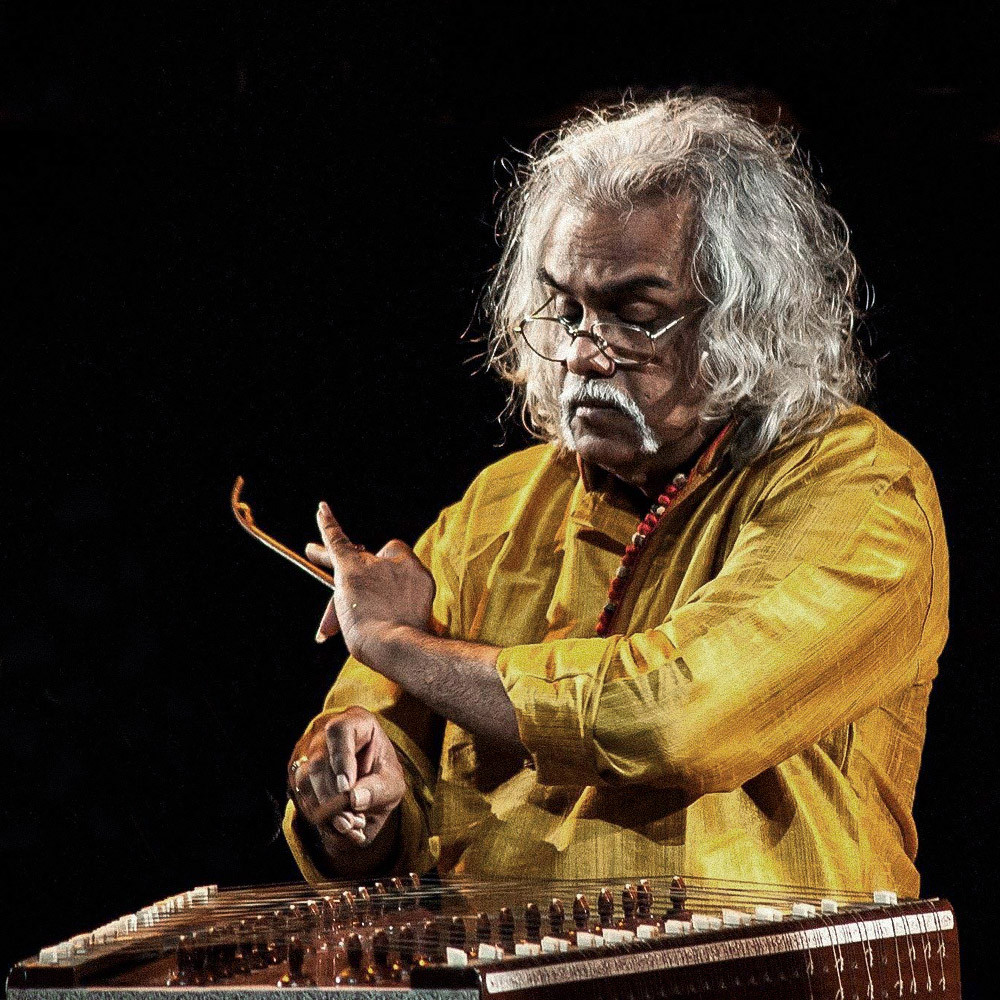 Pt Tarun Bhattacharya is India's Global Music Ambassador. The famous Maihar Gharana's only Santoor Maestro, Pandit Bhattacharya has revolutionized Santoor, the instrument, as well as its style of play. Pt. Bhattacharya received his talim (music instructions) from his father Pt. Rabi Bhattacharya, Pt. Dulal Roy and finally from the great Bharat Ratna Pt. Ravi Shankar. He displayed for the first time ever (1980) that one could 'meend' or glide notes at the lower octave in a hammered instrument like Santoor. The champion maestro changed the art of playing santoor forever. He is also the inventor of "mankas" or fine tuners that help in the tuning of this 100 stringed instrument fast, with a long lasting effect and a very high degree of accuracy. His improvisations on the shape and string arrangements have resulted in deeper and more classical sound for the Santoor. He has been the recipient of numerous felicitations like pre Grammy nomination in 97, excellence in world music USA. One of the most celebrated torchbearers of Indian classical music, he has virtually traversed the globe many times over performing in some of most awe inspiring venues and cities as Royal Albert Hall, Palace-de-beaux (Brussels), Theater- De-La-Viile (France), Apollo Theatre (Spain), Jubilee Auditorium (Canada), Kremlin (Russia). He is also Rotary International's Global Ambassador for Peace & Goodwill. 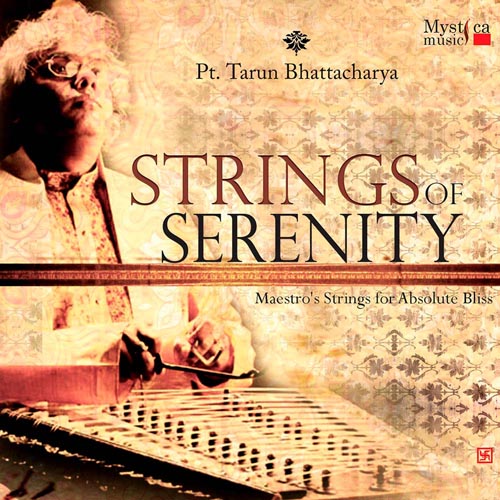