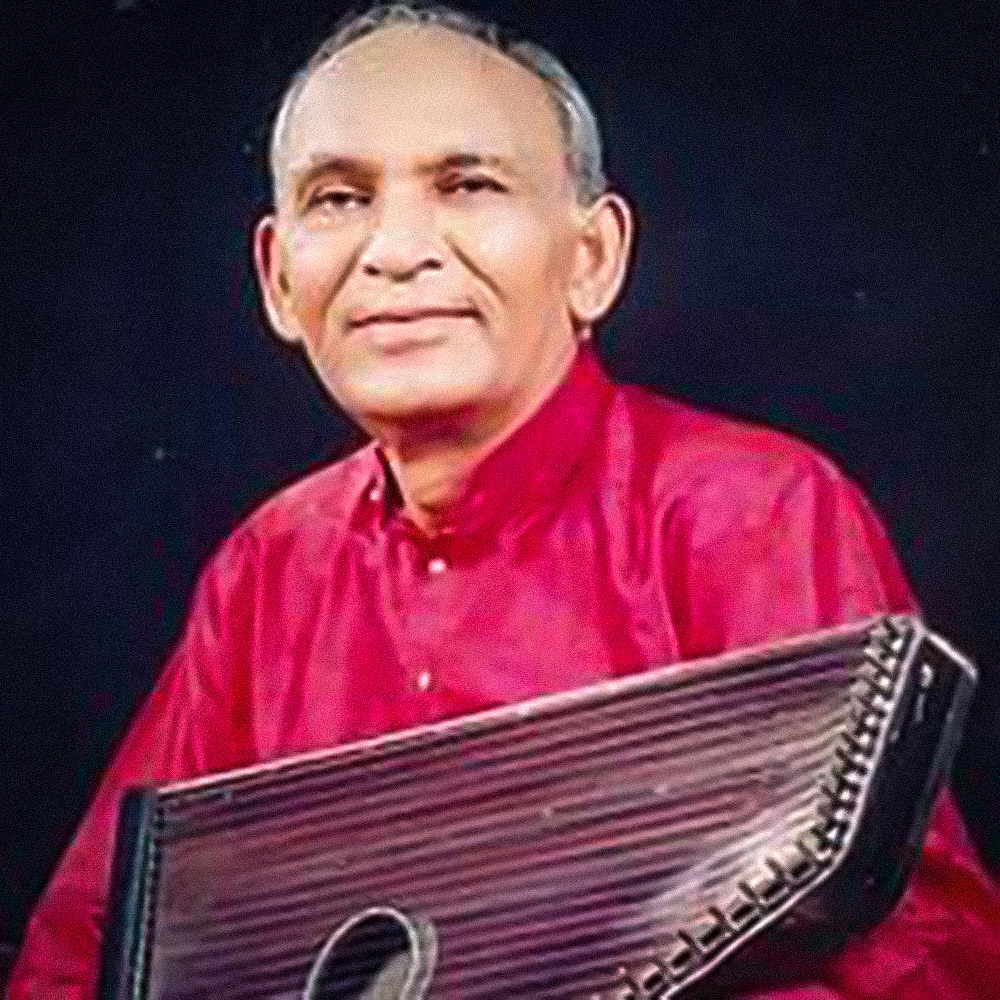 Ghulam Sadiq Khan is a veteran vocalist of Indian classical music. Popularly known as Ustad Ghulam Sadiq Khan, he belongs to the Rampur-Sahaswan Gharana of the Mian Tansen tradition. He was initiated into music at the very young age of nine by his father, Ustad Ghulam Jafar Khan, who was an adept sarangi player. Later, he continued his training under the guidance of Ustad Mushtaq Hussain Khan of the Rampur-Sahaswan Gharana who was also the first recipient of the Padma Bhushan award in India. Ustad Ghulam Sadiq Khan specializes in the Khayal vocal style and also sings thumri, dadra and bhajans. He has performed in India and around the world viz. U.K., Australia, Saudi Arabia, Oman, Mauritius, Singapore, Hong Kong, Indonesia, Thailand, China and Afghanistan. In 2005, he received the Padma Shri for his contribution to Indian classical music. 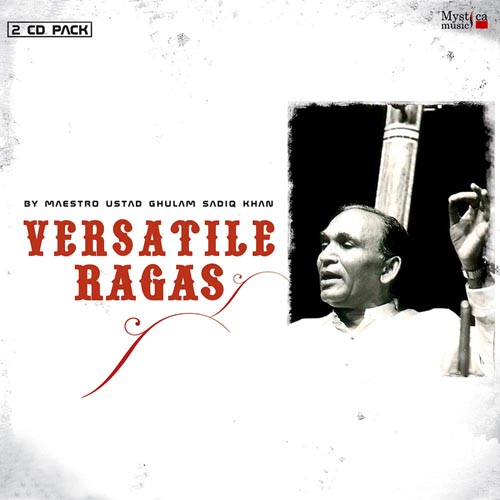