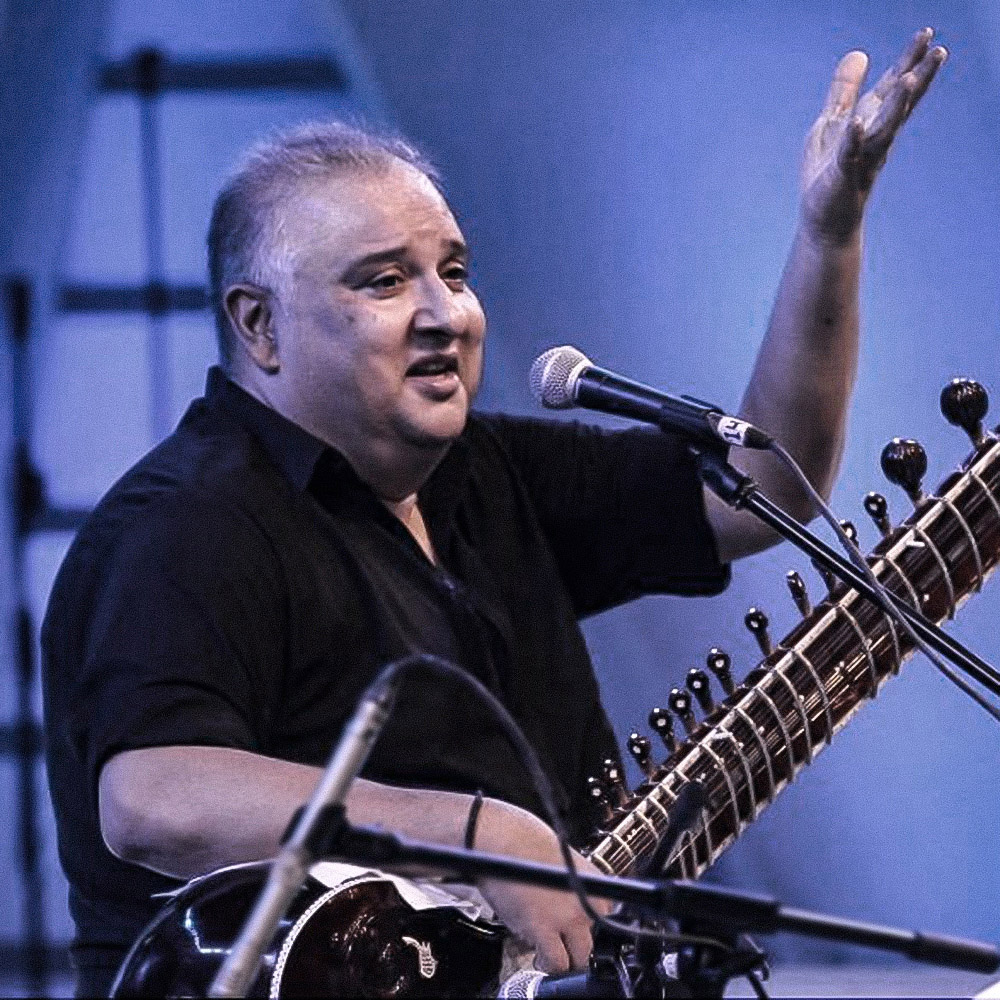 Shujaat Husain Khan is perhaps the greatest North Indian classical musician of his generation. He belongs to the Imdad Khan gharana (tradition) of the sitar (lute) and is the seventh in the unbroken line from his family that has produced many musical masters. His style known as the gayaki ang, is imitative of the subtleties of the human voice. Shujaat Husain Khan is the son and disciple of master sitarist Ustad Vilayat Khan. His musical pedigree continues back through his grandfather, Ustad Inayat Khan; his great-grandfather, Ustad Imdad Khan; and his great-great-grandfather, Ustad Sahebdad Khan - all leading artist of their generation. At the age of three Shujaat began practicing on a specially made small sitar, and by the time he was six, the child prodigy started giving public performances. Since then he has performed at all the prestigious music festivals in India and has traveled around the world performing in Asia, Africa, North America and Europe. Shujaat Husain Khan has developed his own unique style of playing Indian classical music. His approach to rhythm is largely intuitive, fresh and spontaneous, always astonishing his audiences. He is also known for his exceptional voice, which he uses for singing folk songs and poetry. 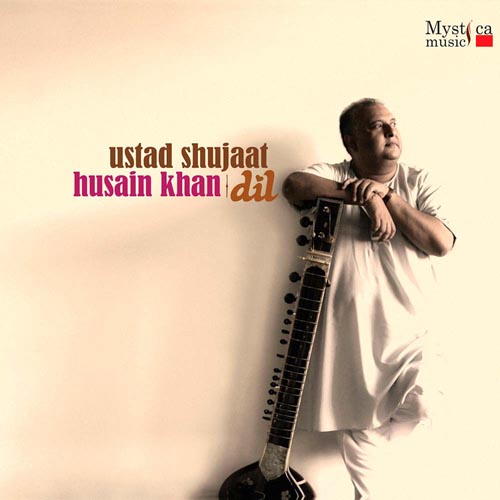 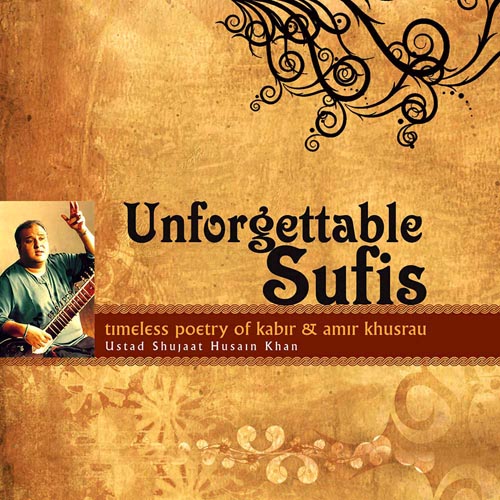 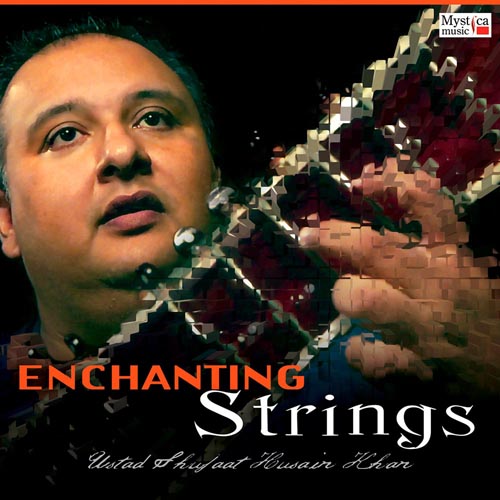 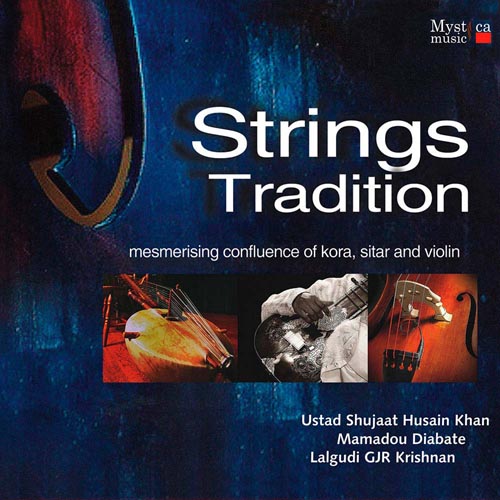 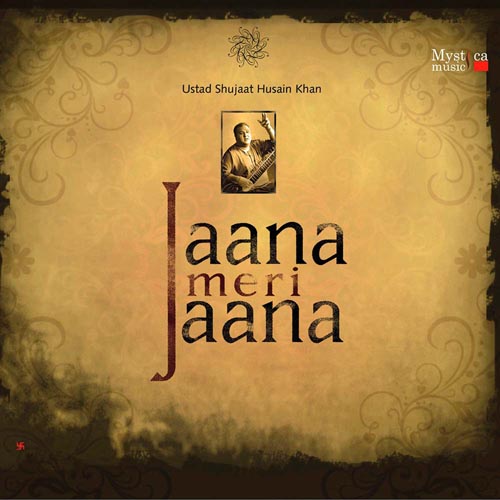