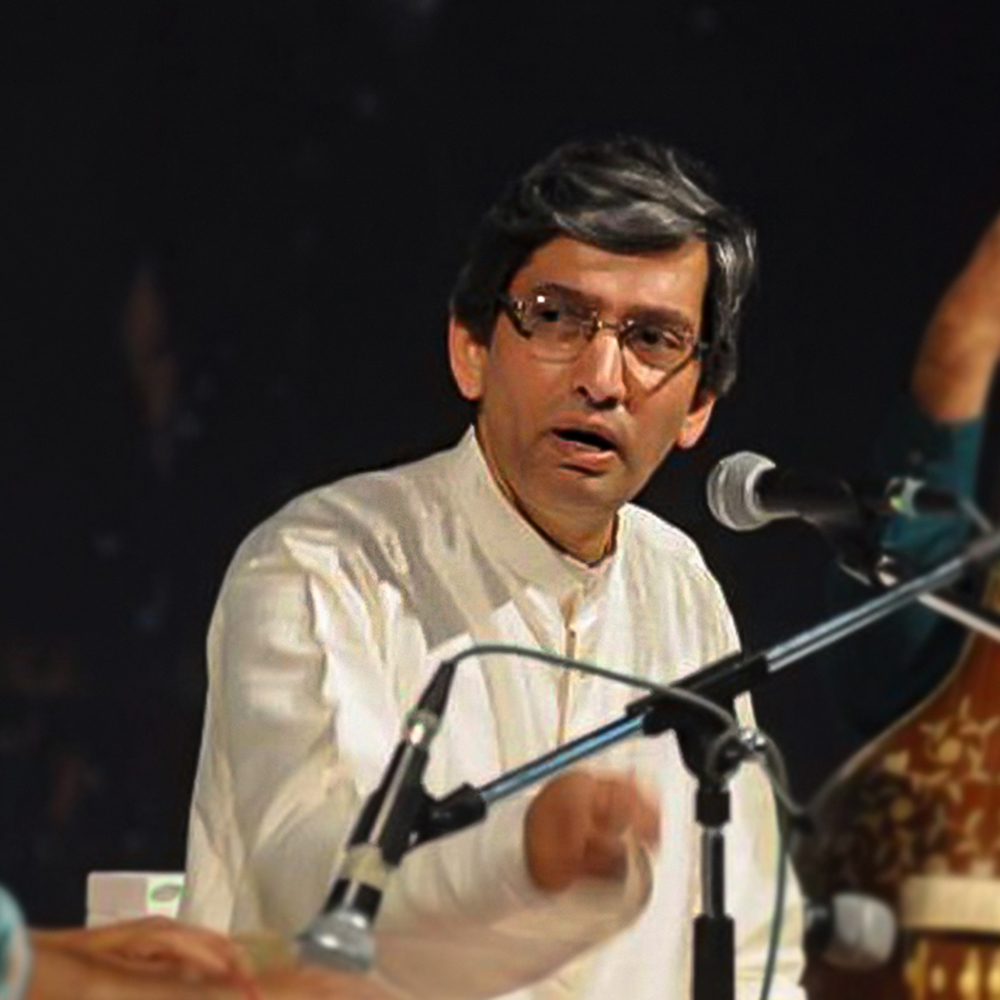 Vishwas Shirgaonkar received his initial musical training from Pandit Anant Kogaje and Pandit Yeshwantbua Joshi, both stalwarts of the Gwalior Gharana. Subsequently, he was initiated into the challenging Gayaki of the Jaipur Gharana by late Pandit Anandrao Limaye. Vishwas Shirgaonkar combines the two major sub-streams of the Jaipur Gharana Gayaki. He has also received training from late Pandit Anandrao Limaye of Kolhapur, who, as a disciple of Pandit Govindbua Shaligram, belonged to the Ustad Alladiya Khan tradition. After Pandit Limaye's demise in 1994, Vishwas has been receiving training from Pandit Ratnakar Pai, another erudite guru of the Jaipur Gayaki, who is the disciple of Pandit Mohanrao Palekar and Ustad Gulubhai Jasdanwalla. Vishwas is able to maintain the specialty and the purity of this style - its solid foundation of bandish, its many-stranded elaboration of the raga, its play with the laya, and its complex taan patterns, are all evident in his singing. Through a single-minded pursuit of the basic principles of this Gayaki, Vishwas reassures the contemporary audience that the Gharana principles are far from outdated. 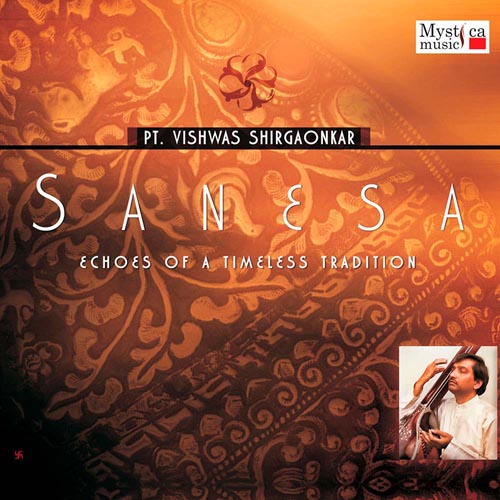 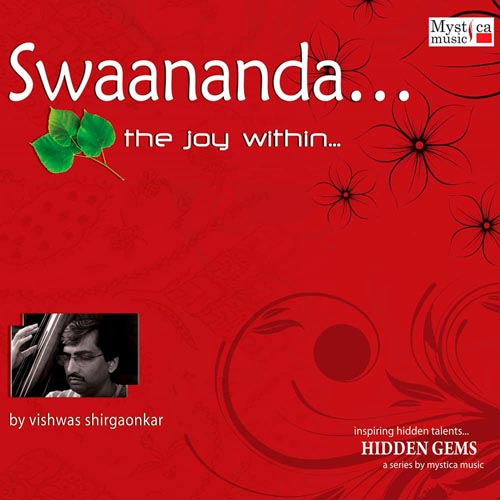