Dancer and teacher, Sudharani Raghupathy, begins her story of Bharatanatyam declaring it as an activity that bestows all virtues of Dharma, virtue, fame and inner satisfaction. Besides, she speaks of it as an art form containing within it the essence of poetry, sculpture, painting, yoga and all other disciplines. This and much more are in the first two episodes. In the following two episodes, she continues with demonstration and explanations for the margam or concert format prescribed in bharatanatyam; while Smita Magul Karpur demonstrates eye and head movements and Priya Mahadevan, the head gestures, both single and double, with Sudha demonstrating these gestures that denote various ideas and images. In the next two episodes, i.e. episode five and six, Sudharani Raghupathy focuses on communicative aspect of dance. In the last two, Sudharani Raghupathy goes to the theme of the karana without which no discussion on classical dance can be complete. As part of the genre of dance appreciation series, this DVD is truly a master piece. 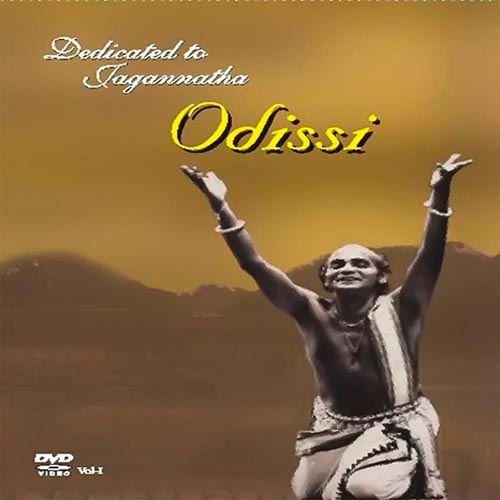 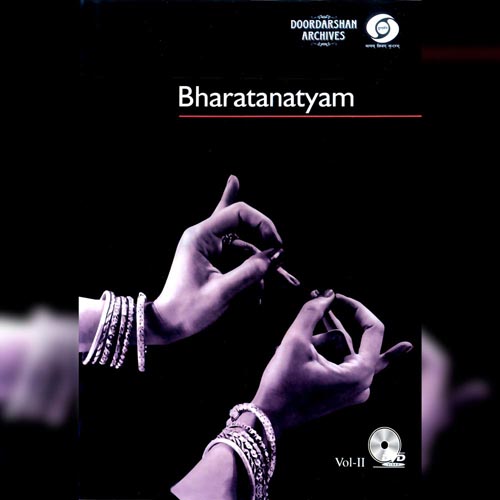 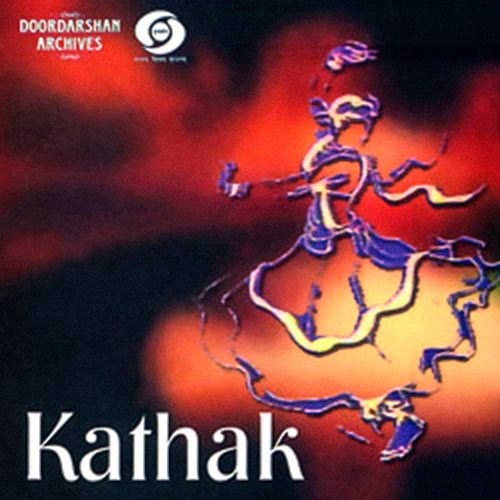 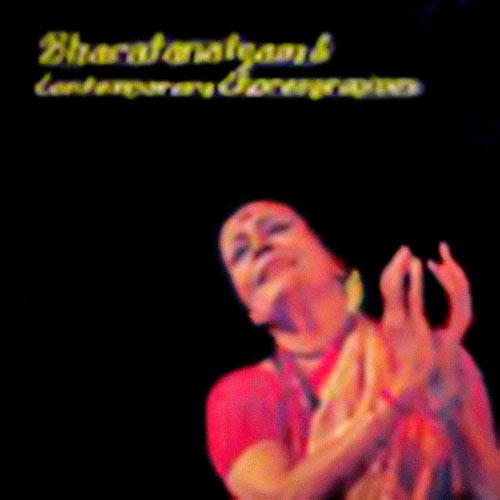 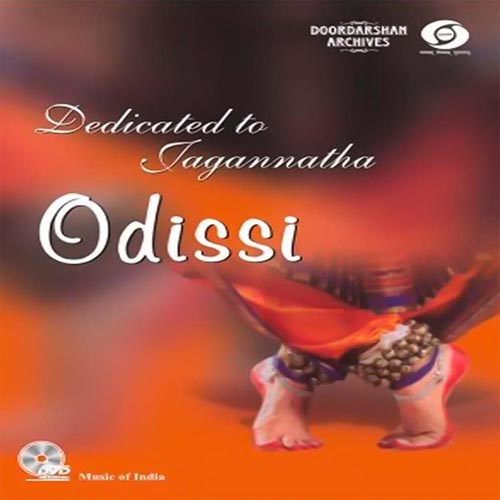