Jaap Sahib is an eternal classic work of tenth Guru, Sri Guru Gobind Singh Sahib. The language of Jaap Sahib, is a classical work with words and compounds drawn from Sanskrit, Brij Bhasha, Arabic and Persian. "Jaap Sahib" is one of the panj banis which are to be read by Sikhs. The text of this Bani is pretty difficult as one rarely knows all the languages used in Jaap Sahib. Guru Sahib was a great theologian, scholar, musicologist and "Jaap Sahib" is one example of his aesthetical tastes and heights. Anandmurti Gurumaa has beautifully explained this difficult Bani. In most of the verses God is described in negative terms; example achhaed hai, abhaed hai. In other verses the ultimate has been described as the one who is beyond comprehension of human mind, one who is omniscient, omnipotent. Gurumaa in her easy to understand way explains these verses with such finesse that the nectar of these verses just flows in heart and one is easily moved to stage called Wismad or sheer ecstasy. Guru Sahib has laid a beautiful path of Love, remembrance and realization of Lord; and this is for one and all. Enjoy this and listen to it meditatively. 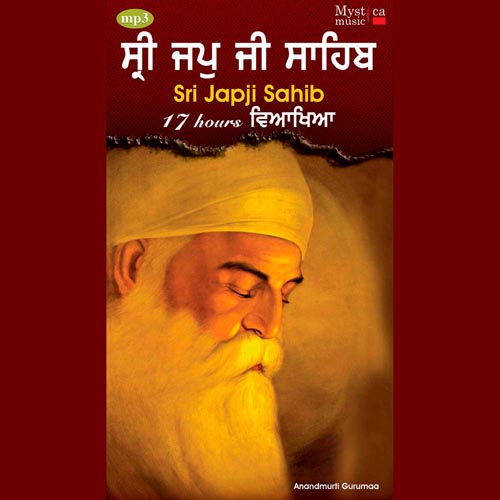 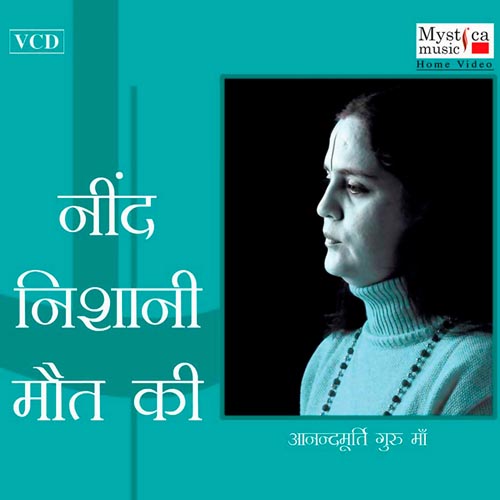 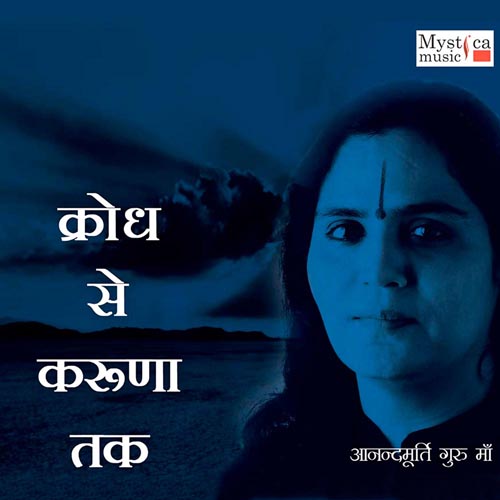 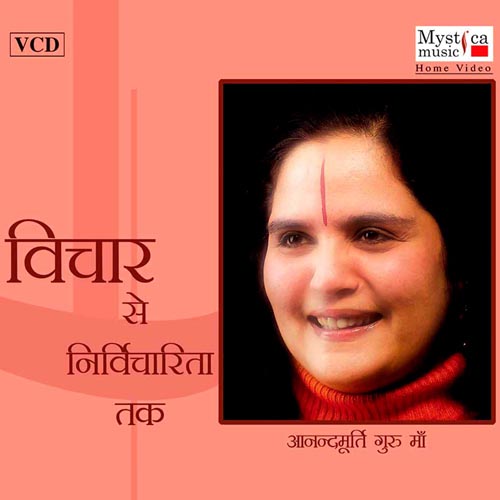