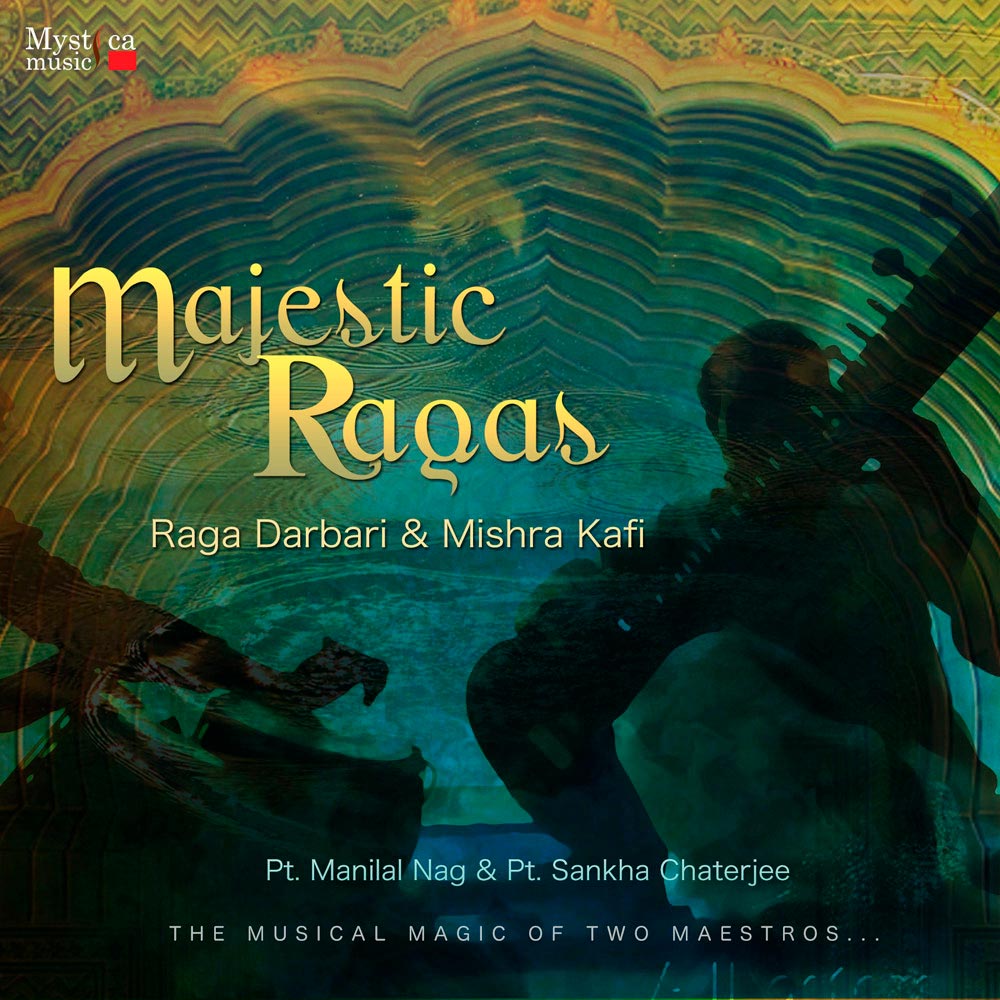 Majestic Ragas is an exquisite coming together of the two maestros of Indian Classical Music - Pt. Manilal Nag and Pt. Sankha Chatterjee. It features their spectacular performances of Raga Darbari and Mishra Kafi. It is said that Raga Darbari was composed by great Tansen for Akbar's royal court, thus the name Darbari. It is one of the most celebrated midnight ragas in Hindustani Music. And in this album the typical development of the raga is fully brought out with the introduction (alaap) in a free rhythm exposed by Sitar, a gradual increase in its tempo, reaching an intense climax, and then the exposition of the composition supported by tabla. It is a gripping interplay between the two instruments. On the other hand, Raga Mishra Kafi is immensely melodic and sweet in its content, creating a different ambiance from that of Raga Darbari. Herein Pt. Manilal Nag's sitar enraptures the listener with its intensity culminating in musical explosion. It is a freer version of Raga Kafi. 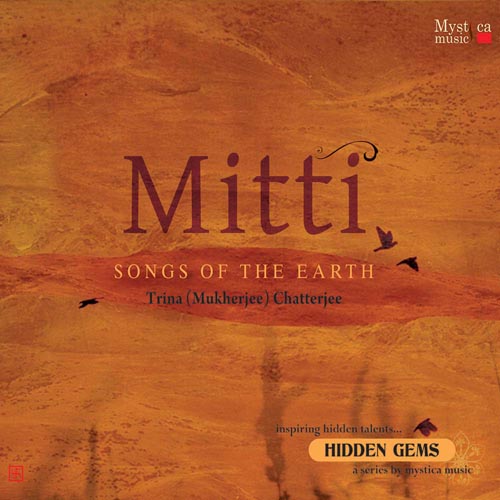