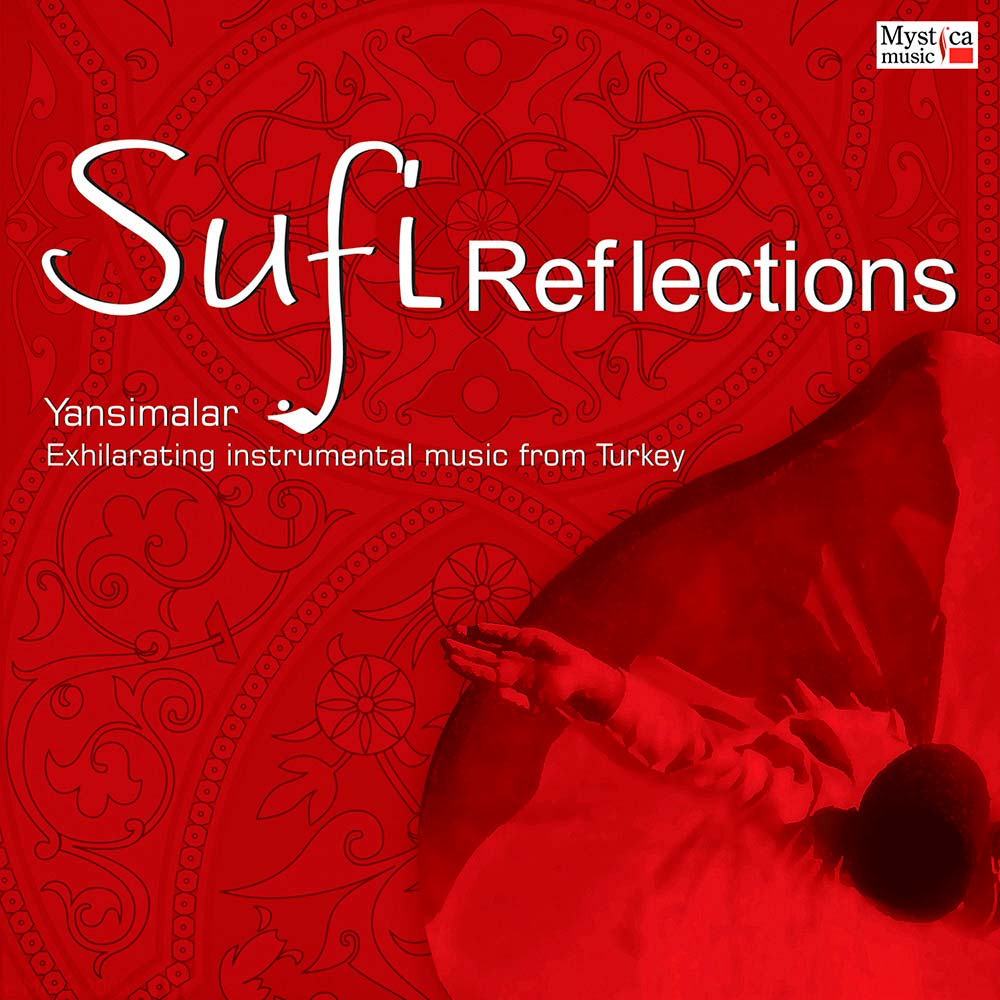 Yansimalar is a Turkish music group that composes and plays contemporary ethnic music. It was founded by Birol Yayla (guitarist, tanbur lutist) and Aziz Senol Filiz (ney flutist). In their journey, the founding group was joined by Engin Gurkey (percussions) and Nezih Yesilnil (double bass). The name 'Yansimalar' is the plural of the Turkish word yansima (reflection) i.e. yansimalar (reflections), which as in English means both the reflection of the mirror and the reflection of the mind. The music of Yansimalar has an acoustic sound and is essentially instrumental, though a few pieces feature the sound of voice or breathing. It has its roots in the traditional Ottoman Music and consists of compositions that have a broad perspective. The artists define their aim as to "Introduce today's chaotic world to natural and peaceful feelings." bliss.ecstasy.joy.exuberance.aliveness... one falls short of words in an endeavour to define the infinity of music. And so is the mystical magic woven in this album with mesmerizing instruments: Ney, Guitar, Tanbur, Double Bass, Perdesiz Luth, Vurmali Calgilar (Udu Drum, Bendir, Daire, Davul...). The magnificent ensemble of musicians who have beautifully created this album have expressed it so aptly, "With this music we desire to stop the whirlwind of life's complexity and create 'a moment'. 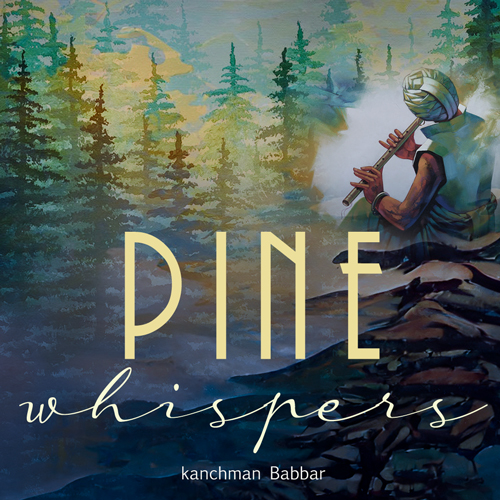 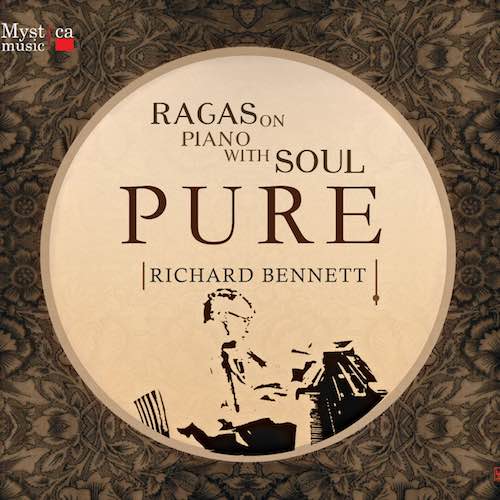 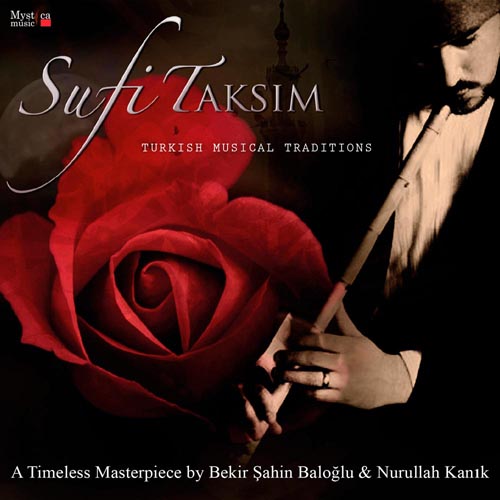