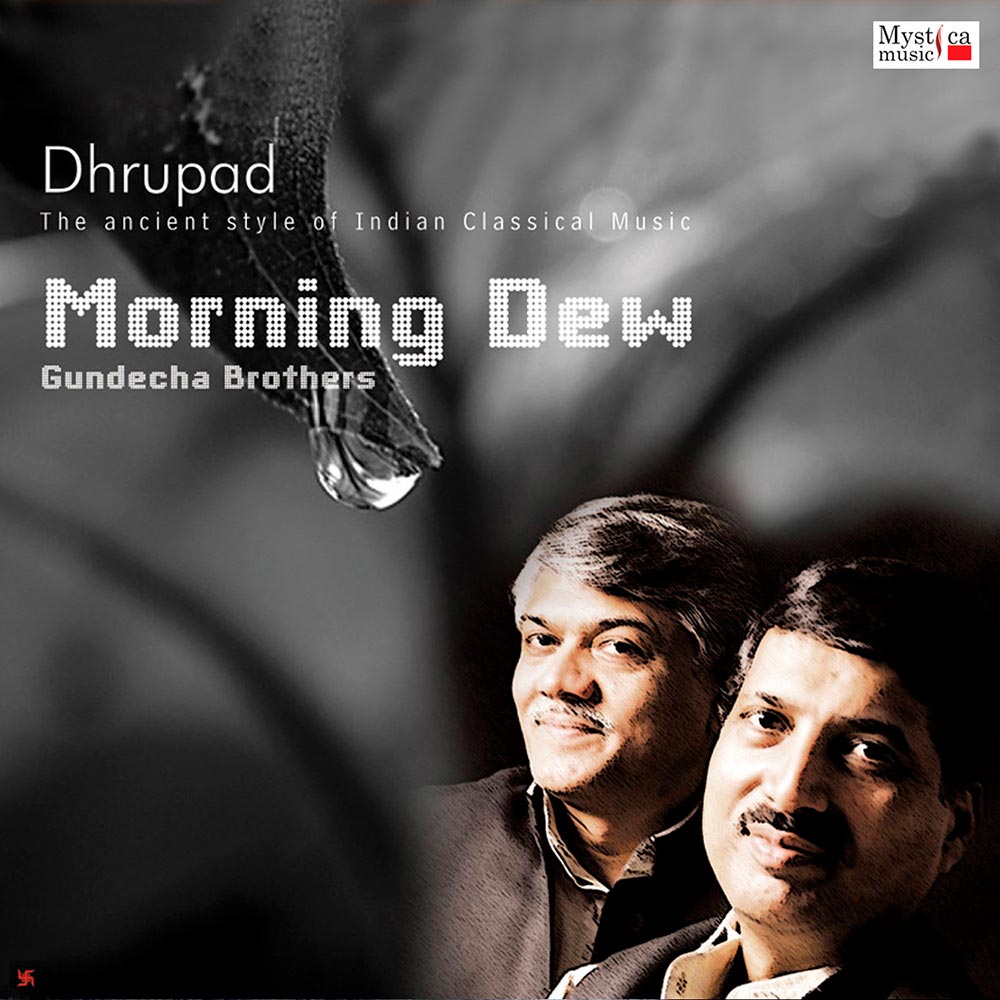 Dhrupad is one of the most ancient styles of Hindustani classical music which has survived until today in its original form. The Dhrupad tradition is a major heritage of Indian culture. The nature of Dhrupad music is spiritual; seeking not to entertain, but to induce feelings of peace and contemplation in the listener. It is a form of devotional music which traces its origin to the ancient text of Sam Veda. The Sam Veda was chanted with the help of melody and rhythm called Samgana. Gradually this developed into other vocal style called 'Chhanda' and 'Prabandha' with introduction of verse and meter. The fusion of these two elements led to the emergence of Dhrupad. By the eleventh century, Dhrupad music has crystallized into a perfect form which has retained its original structure and purity through to the present day. Umakant and Ramakant Gundecha, known as the Gundecha Brothers are the leading Dagarvani dhrupad singers, taught by Zia Fariduddin Dagar and Zia Mohiuddin Dagar. In fact, the Gundecha Brothers are now being regarded as a third force on par with the senior and junior Dagars. Keeping the Guru-Shishya parampara alive, the Gundecha brothers also run a music school in the Dhrupad tradition. The third brother, Akhilesh, is a Pakhawaj player, taught by Shri Shrikant Mishra and Shri Raja Chatrapati Singh of Bijna. He has accompanied many Dhrupad Maestros like Ustad Z.F.Dagar, Ustad Fahimuddin Dagar, Pt. Siyaram Tiwari, Shrimati Asgari Bai, Dr. Ritwik Sanyal and Bahauddin Dagar. He has also played solo recitals in Tansen Festival-Gwalior, Haridas Sangeet Samaroh-Mumbai, Dhrupad Samaroh Bhopal and many other festivals.